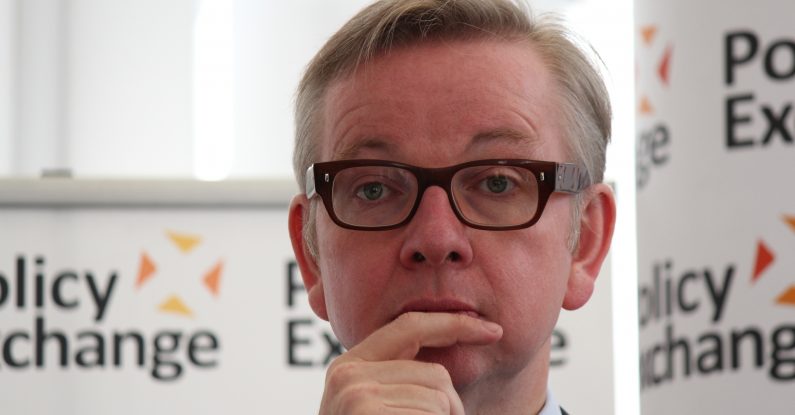 Mr. Gove: if in doubt, leave it out

Q:  When is a joke unfunny?

Under pressure during a media interview last week from veteran broadcaster John Humphrys, Gove compared the encounter with walking into Harvey Weinstein‘s bedroom.

Here’s the BBC recording in case you missed it.

Many laughed at his quip.

But that was only the audience in the room.

There’s now a growing list of women who accuse the film producer of sexual assault.

It’s simply unacceptable for any public figure, let alone a government minister, to joke about.

The almost-immediate apology released to the media helped.

But the timing of the gaffe was made worse by the fact that Labour Leader Jeremy Corbyn was speaking on the same day.

His talk happened to be about the “warped and degrading” sexual harassment of women at Westminster.

So Corbyn took the moral high ground as Gove stumbled through the low ground.

And given the further accusations of sexual misconduct now engulfing UK politics, the damage has been done.

On our presentation skills and media training courses run from our Glasgow studios – and across the world – we urge clients to play it straight.

The danger of humour 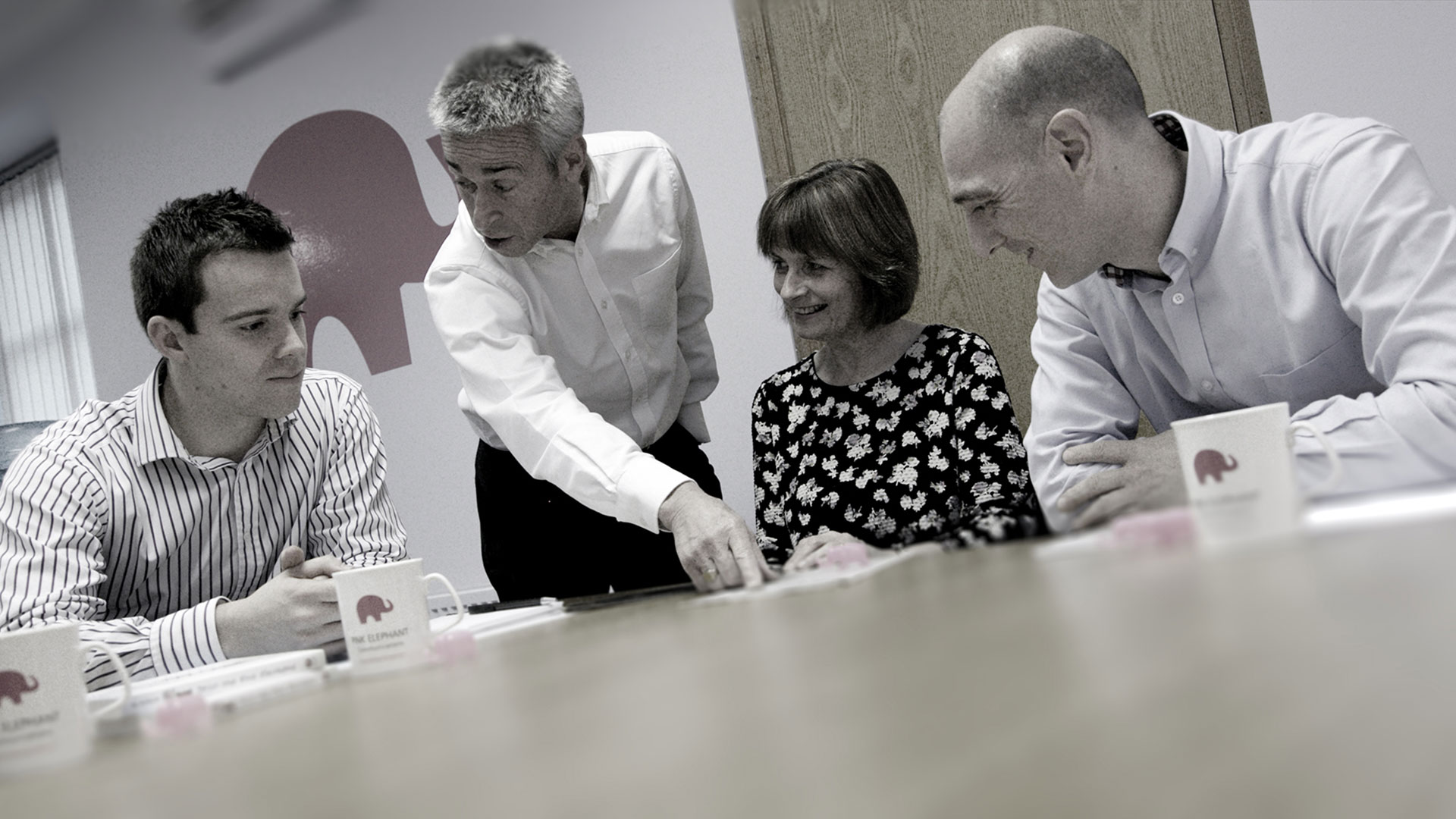 For every joke, there’s a victim.

The only safe victim is…ourselves.

Humour can warm the audience.

But only when we turn humour inward is it safe for every member of the audience.

This goes for those either in the room or listening and watching on radio, TV and the internet.

Every other kind = dangerous!

The power of the media 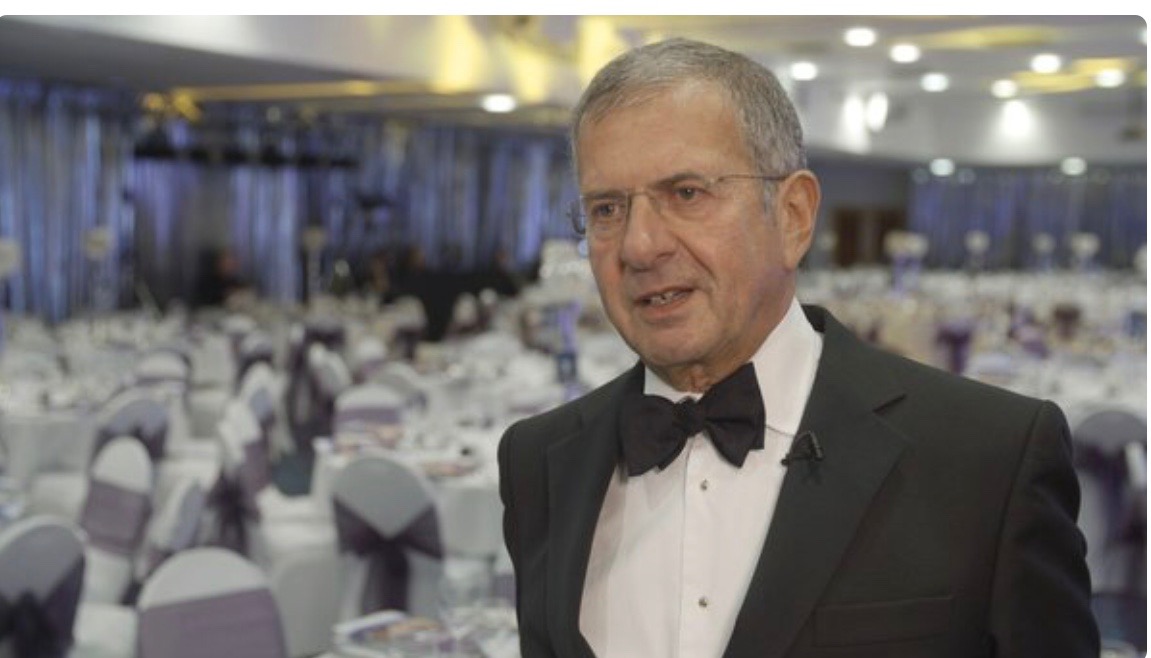 His 1991 speech to the Institute of Directors was meant to be light-hearted:

“We also do cut-glass sherry decanters complete with six glasses on a silver-plated tray that your butler can serve you drinks on, all for £4.95. People say, ‘How can you sell this for such a low price?’ I say: ‘because it’s total crap.’”

To add insult to injury, he quipped that a set of earrings he sold was:

‘cheaper than a M&S prawn sandwich – but probably wouldn’t last as long.’

As with Michael Gove, many in the audience laughed.

But when reported by the media in the Sun newspaper, the ‘inside’ joke was out.

The people who’d spent their money in Ratner stores found the jokes far from funny.

Some £500 million was wiped from Ratners’ value.

Two years later, the name ‘Ratner’ disappeared altogether as the firm became to the Signet Group.

Simply follow these three steps to check your speech or interview before delivery:

There’s an old journalistic adage:  if in doubt, leave it out.

As a journalist, Mr Gove may wish to remember that one.