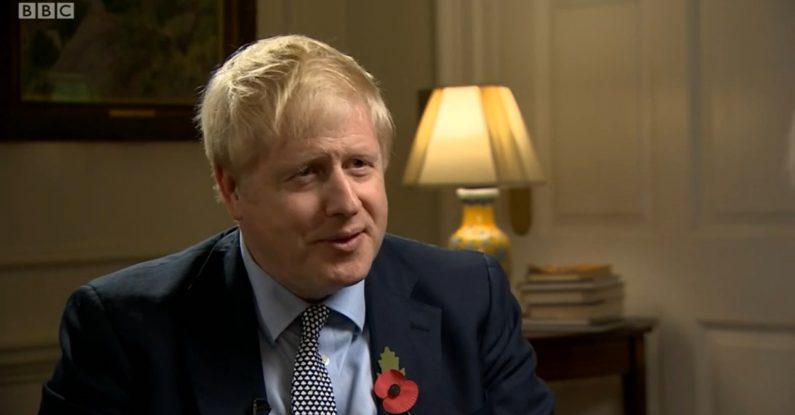 The starting pistol has fired.

The race to Number 10 has begun.

And at stake is who governs the UK.

As well as what happens to Brexit.

And possibly even the future of the UK as one country.

Voters need clarity from the candidates, to help them decide which party to back.

But how does his interview technique stand up under the glare of the TV lights?

And what can we learn if we need to put our case through the media? 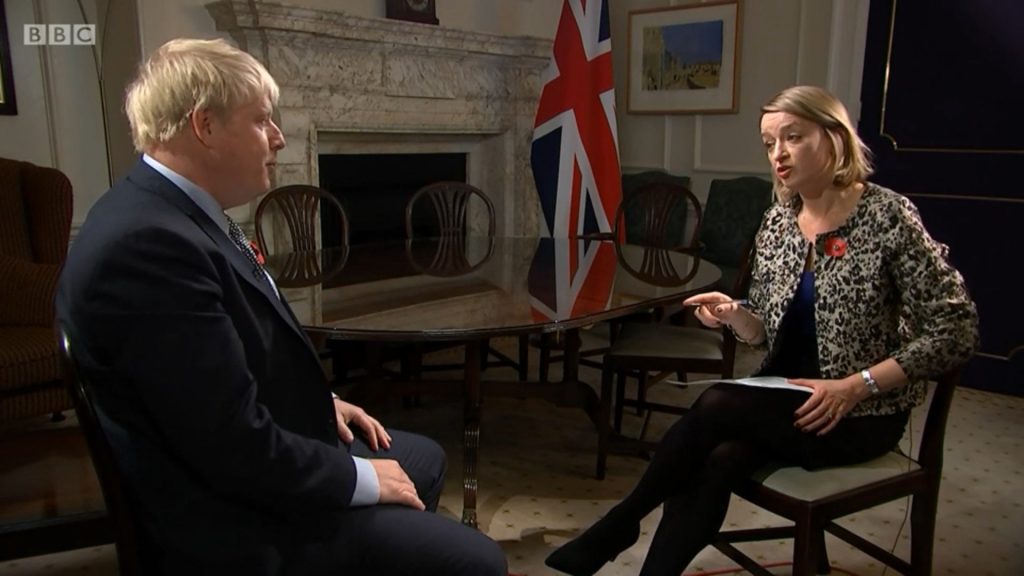 That was true during the EU referendum campaign

It was true during his leadership campaign.

We’ll see if it’s true during the general election campaign.

BBC News viewers were treated this week to a 4 minute, 18-second ‘sit down’ between Johnson and political editor Laura Kuenssberg.

He was colourful in his use of language.

And engaging in his body language.

So the style earned pass marks, with room to spare.

But what did he say?

What did he commit to?

And what kind of Britain is he promising if he wins?

They go against what we teach in media training courses.

Run from our Glasgow studios and in 25 countries across the world.

Rule one: answer the questions directly 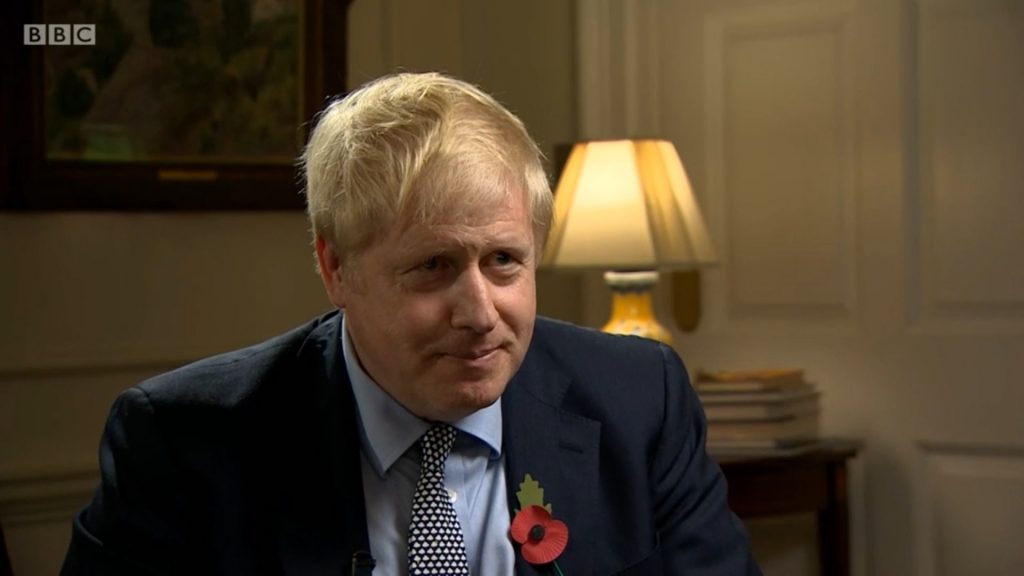 ‘I don’t know’ is another answer.

Followed up with any point the interviewee wants to make.

“Are there any circumstances under which you’d work with Nigel Farage’s Brexit Party?

“There are no circumstances under which you’d work with Nigel Farage, that’s what you’re saying?”

“Your mutual friend Donald Trump thinks you should work together.  Is he wrong?”

“I am always grateful for advice from wherever it comes Laura…”

“President Trump has also said that your Brexit deal means you can’t do a good deal with the Americans.  Is he wrong about that as well?”

“Would you rule out expanding the use of the private sector in the NHS?”

“Do you worry this gamble of going to the country now may backfire for you now just as it did for Theresa May?”

Failure to say ‘no’ to a question often leaves us feeling the answer is ‘yes’.

On whether the Conservatives will work with the Brexit party.

Whether the outgoing PM disagrees with the US President.

Whether he even worries about losing the election.

We have to make up our own minds on what he believes, because he failed to tell us.

Rule two: keep the interviewer out of it 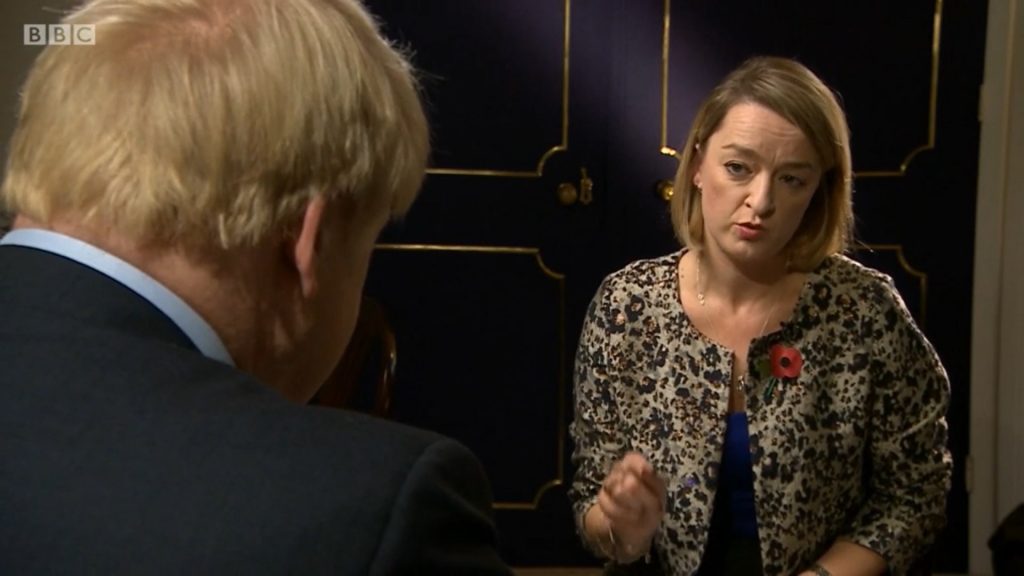 And what’s wrong with that?

It’s the potential millions of viewers, each with a vote.

Adding up to millions of votes.

Whereas Laura Kuenssberg has just one.

So why address everything to her?

One TV friend of mine said he used to feel flattered when Blair, Brown or Cameron would call him by his first name whilst he was doing a live TV interview with them.

“Their flattery worked then.”

But to the audience it can seem patronising.

And after it finishes.

But keep their name out of the interview itself.

Because you’re talking to the audience; the voters.

Rule three: be honest in every answer 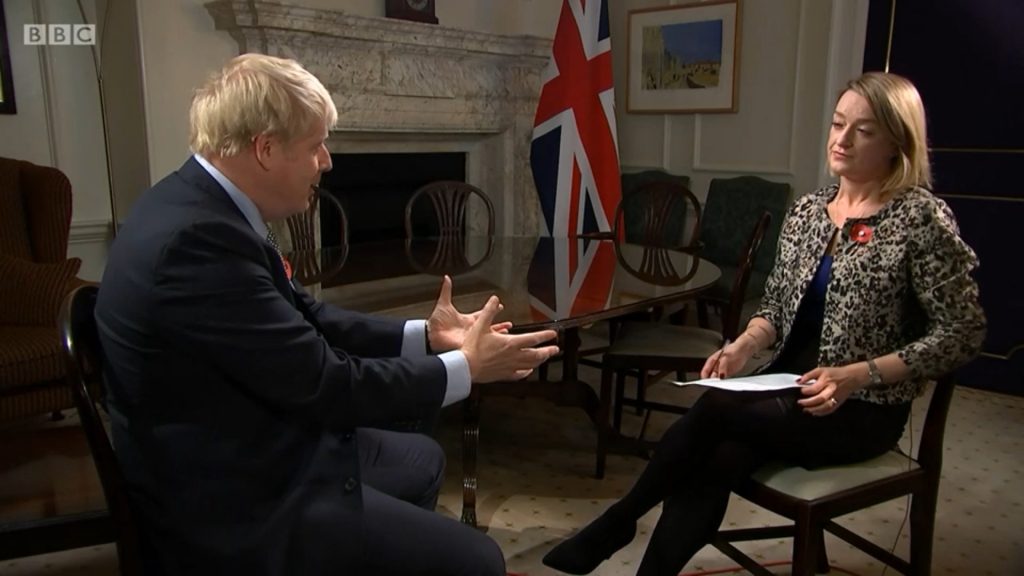 When you use the word ‘honestly’ in just one answer, what does that say about all the others?

Why did you single out that one answer for the ‘honest’ approach?

Boris was asked if he worried about gambling on an election.

This comes up frequently on our media training courses.

Whether we’re working with banks, oil companies or the food industry.

When the words ‘honestly’ or ‘to be honest’ crop up, we immediately ask why they were necessary. 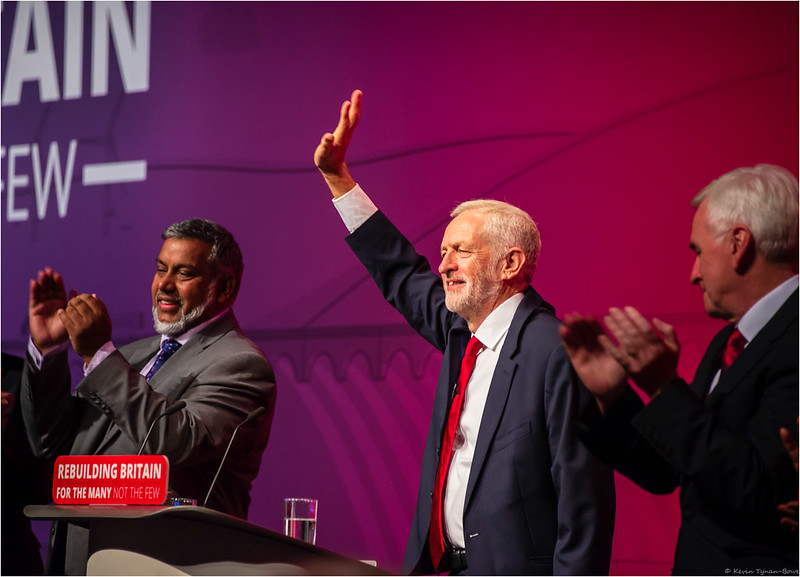 As the election campaign picks up steam we’ll look at how other political leaders are faring with their interview technique.

So, tune in next week for the next exciting edition of:

Who should I trust with my vote?