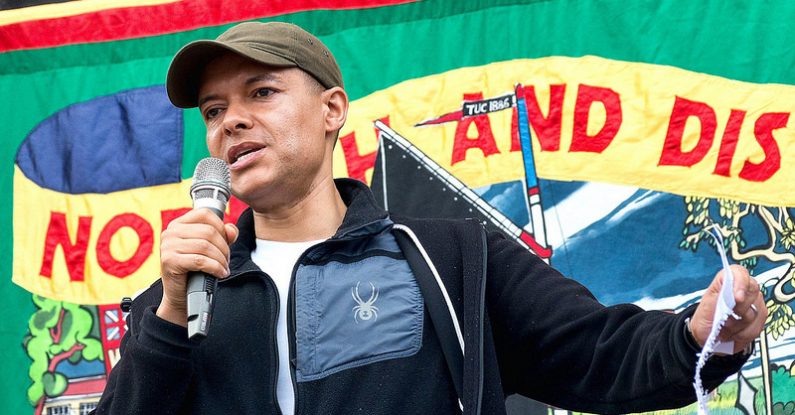 I know how I operate.

It’s not how I roll.

Innocent or guilty, we now have a clear picture of what Clive Lewis has (or hasn’t) been up to.

His wording of that phrase contains some classic Pink Elephants (unnecessary negatives).

It’s a reminder that when we’re accused of something, it’s easy to parrot back our critics’ words.

But if we really want the coverage to be positive, we need to choose our own words. 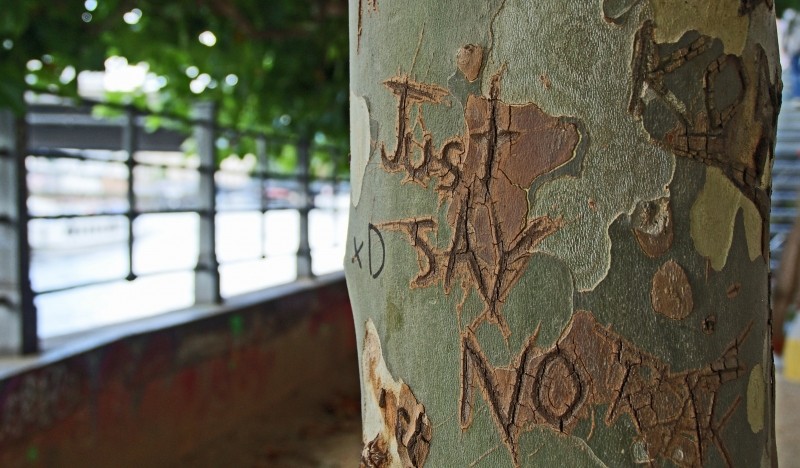 So a journalist knows that if (s)he can get you to say:

It’s why that journalist may ask you:

“Did you grope her?”

They want you to repeat the words back.

Instead, you must answer

Now you can choose your own words.

Words that avoid the word “grope”.

“No – I treat everyone I meet with complete respect.” 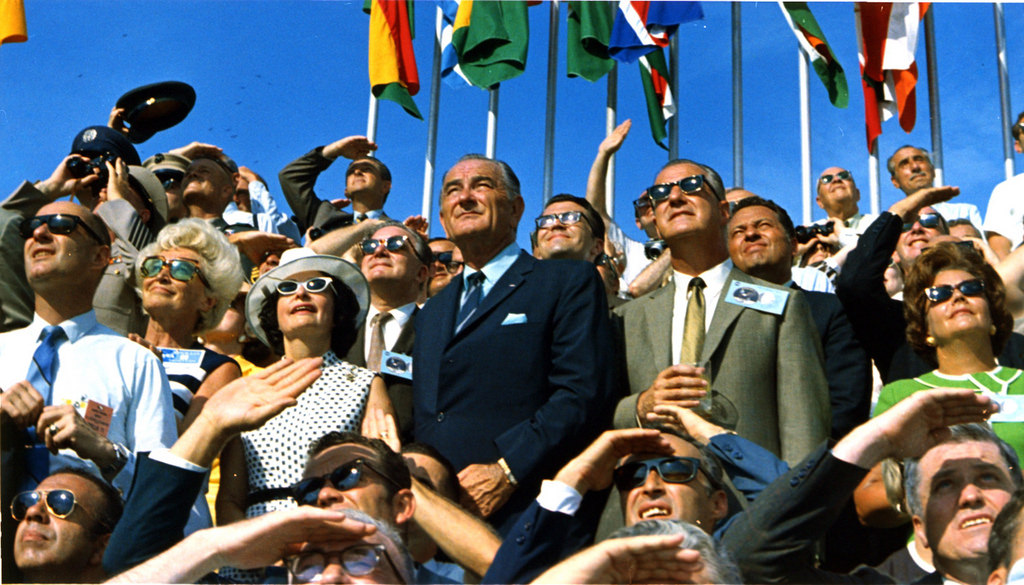 Former U.S. President Lyndon B. Johnson famously urged his campaign manager to start rumours about his rival having inappropriate relations with a pig.

The accusations were baseless.

But Johnson knew that the media would have a field day hearing his rival deny it.

So be aware of the journalistic bait.

Answer the question (“no”), tell us what did happen, and move on. 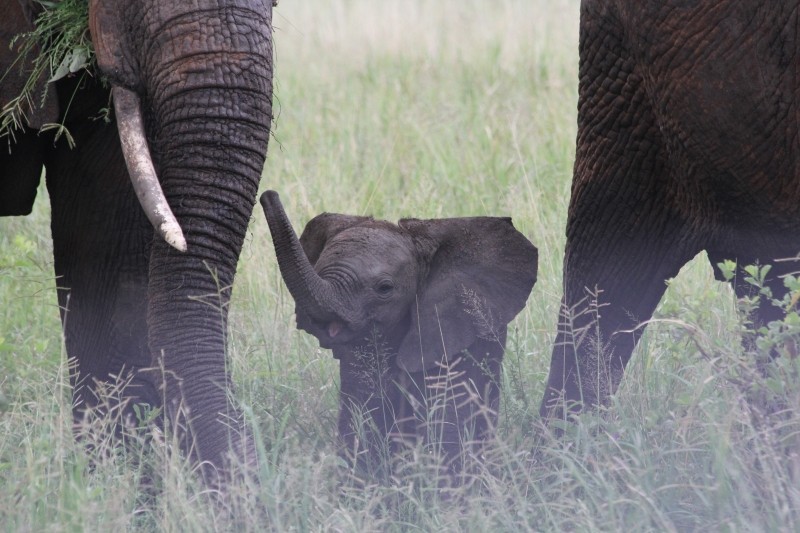 Circus elephants are chained when they’re babies before they’re strong enough to tip the chain off.

By the time they’re adults, they believe that pulling on the chain is hopeless, so they stop trying.

Even though they could if they believed in their own abilities.

The same can happen with the media.

If enough people tell us we’re wrong, we can start to believe it, and use their words to describe ourselves.

For example, imagine I had just launched my own whisky in Edinburgh.

Two people agreed online in a media forum that it “tasted like paint stripper”. 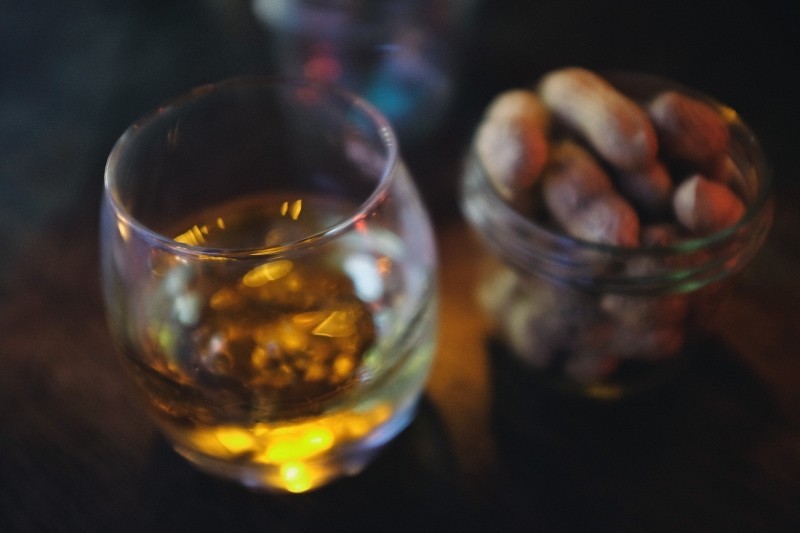 Those comments may be seen by a thousand people.

Yet it annoys me, as I’ve spent years on the distillation and I’m about to go to market.

So I begin my launch:

“Today I launch a truly unique, single malt, rich in spirit, deep in flavour and with notes of peaches and cream.

As some have alleged, it absolutely does not taste like paint stripper”.

Now my critics’ words have become my own.

And my brand will now be associated with the words “paint stripper”.

That’s why you must be relentlessly positive. 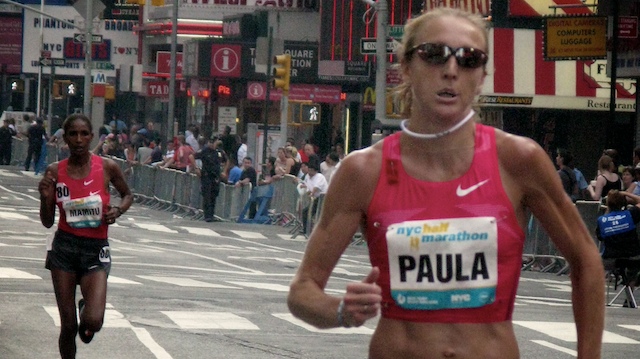 When Paula Radcliffe was accused of being a drugs cheat, she was rightly outraged.

“I don’t want my kids to Google ‘Paula Radcliffe’ and see the words ‘drugs cheat’ next to them”.

If the athlete truly understood how Google works, she’d know if she’s just guaranteed that.

That’s why every time we speak to the media, we must put ego and personal grievance aside and choose our words extremely carefully.

It takes a lifetime to build and one moment to destroy.

Particularly in the face of media negativity.

So be positive in every endeavour.

And if falsely accused, your answer is “no”.

Many in Westminster, Holyrood and Hollywood and would do well to heed that.