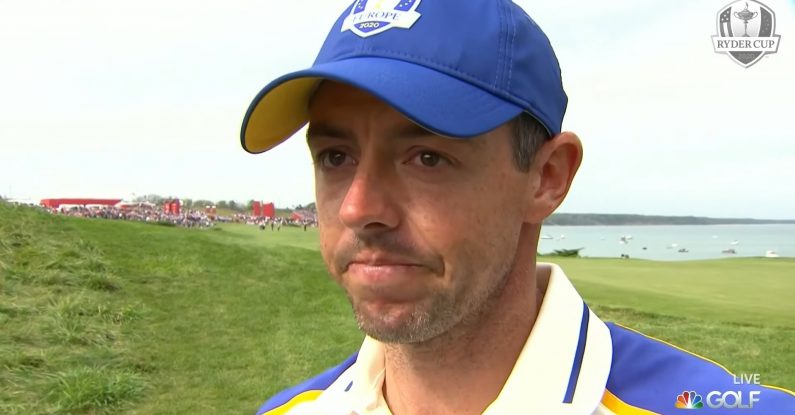 That appeared to be the case when team stalwart Ian Poulter turned his back to camera, shoulders heaving.

It was certainly the case when a distraught Rory McIlroy broke down in a couple of interviews.

That was despite winning his final match.

The interviews went viral because of their honesty and vulnerability.

Two qualities that every broadcast interview would benefit from.

Yet are sadly lacking from so many business interviews.

What we can learn 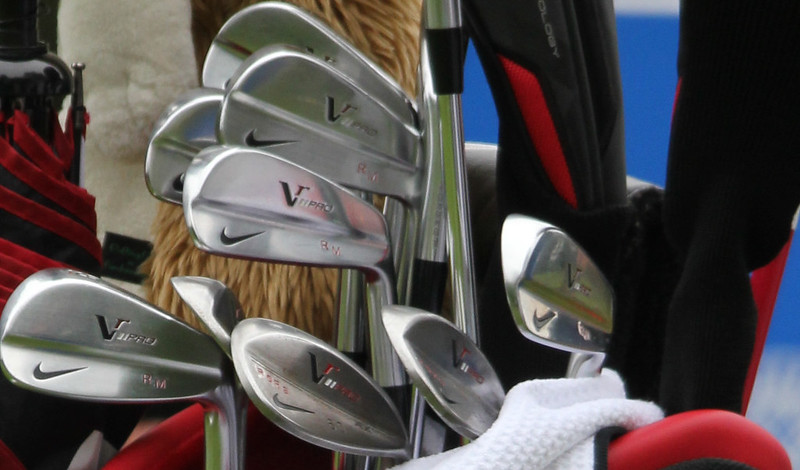 Many hold the mistaken belief that every business interview must be 100% positive regardless of the situation.

At Pink Elephant Communications, our view is different.

While we advocate choosing positive language over negative, we insist it’s okay to spell out difficulties, challenges and setbacks.

Because it puts the task of creating success into perspective.

But what of vulnerability?

Well, who wants to admit they doubted themselves?

Who wishes to say they wondered if they’d make it through?

Reading the news when feeling sick.

Going on air with heavy colds.

Through the fear that someone else would steal my presenter’s chair.

But in business, admitting our doubts, our fears, and our demons gives permission to the audience to admit theirs.

And that feels a whole lot better than feeling inferior.

Especially to the would-be superman or superwoman who appears to have it all. 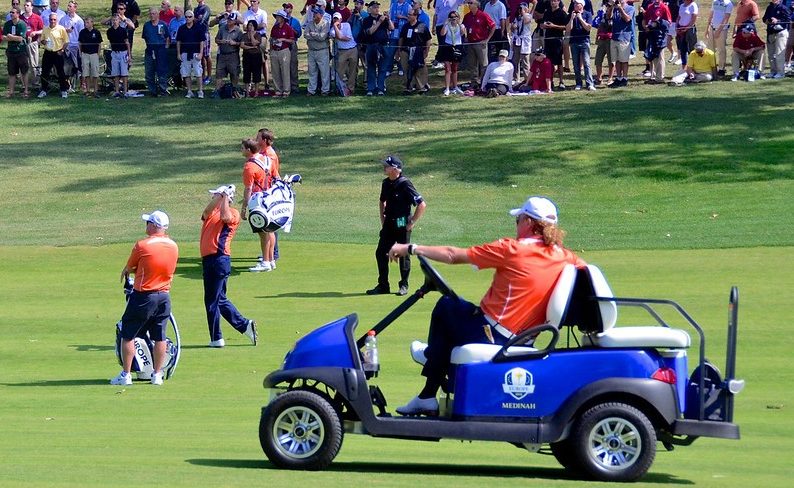 I was frustrated watching Rory McIlroy.

He played way below his capability last Friday and Saturday.

But I know from playing golf, tennis, and squash that sport is always about performing at your best.

So my admiration for the Northern Irishman soared as he outlined how special it was to be involved.

And I cried with him as he explained how much he cared for his teammates.

He wanted youngsters to be inspired by the Europeans and Americans.

Players who thrilled us in the Ryder Cup and its equivalent for women, the Solheim Cup.

I’m convinced they will have been.

It took me back to Sir Andy Murray (he was just plain Andy at the time).

He was in tears in 2012 having lost the Wimbledon final to Roger Federer.

British tennis fans had largely been ambivalent to the Scot until then.

But took him to their hearts after that.

One month later, he was Olympic Champion.

And 12 months later, he landed the coveted Wimbledon crown.

Last worn by a Brit when Fred Perry ruled supreme in the 1930s. 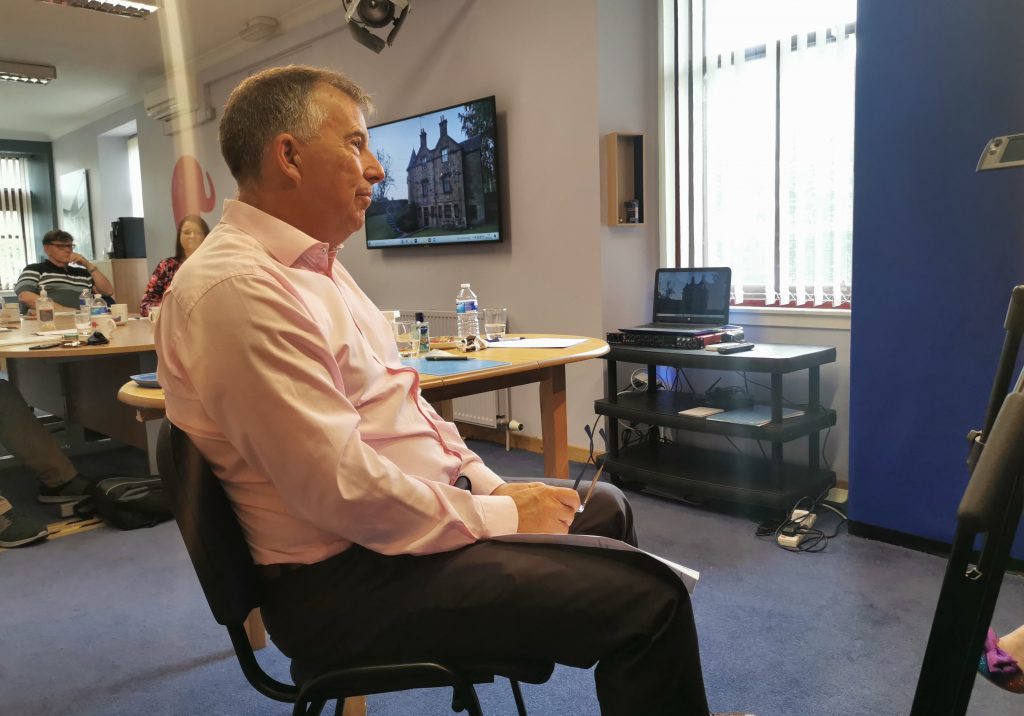 So what can we learn from all this when being interviewed by the broadcast media?

It’s simply essential in any interview.

Our reputation is on the line.

It’s okay to be vulnerable.

Especially in the UK, we love to hear of people triumphing against the odds.

Fighting through adversity to achieve success.

When someone brings passion into an interview, it’s worth watching.

When we believe in a cause, the audience believes in us.

And often they believe in the cause as well.

But only if our passion transmits through the small screen.

Which is what we explain as part of our new video-based e-learning media training course.

I’m certain Rory and his teammates will still be smarting right now.

And he’s already taken the first step to recovery.

By speaking with great honesty and vulnerability.

Thank you Rory for being man enough to cry.

We love you all the more for it.

Photos in Honesty and vulnerability in media interviews blog by The Ryder Cup / TourProGolfClubs & brent flanders on Foter / and Pink Elephant Communications.