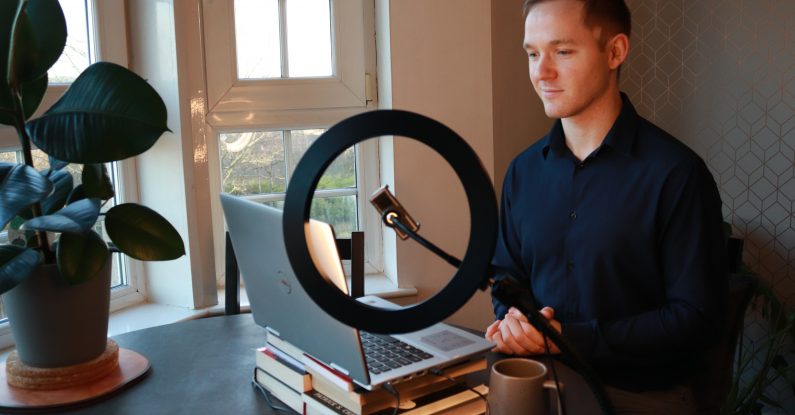 Albert Einstein made a career out of making the complex simple.

Paper towels, stock market forecasts, and laser pointers all had their foundations laid by the physicist.

And in a short quote, Einstein argued why, even as experts, we must speak without jargon.

If you can’t explain something simply, you don’t understand it well enough.

The problem with using jargon is that we lose our audience.

They switch off because they’re unable to follow what we’re talking about.

And an opportunity to engage or enthuse them is missed.

So how can we act on Einstein’s quote and speak so simply that everyone understands? 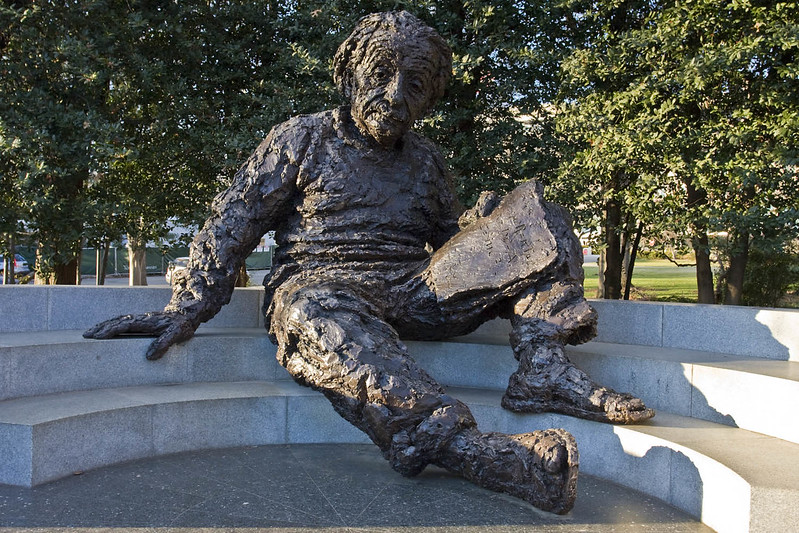 Einstein’s famous quote rings in my head every time I speak about cryptocurrency on the BBC.

If the audience fails to understand the topic at the end of the interview, that’s my fault.

The onus is on us as communicators to be clear.

To speak in such simple terms that everyone gets it first time.

Rather than attempt to bamboozle people with big words, which only serves as an ego-boost.

So here are three steps to take to make your next presentation the clearest one yet. 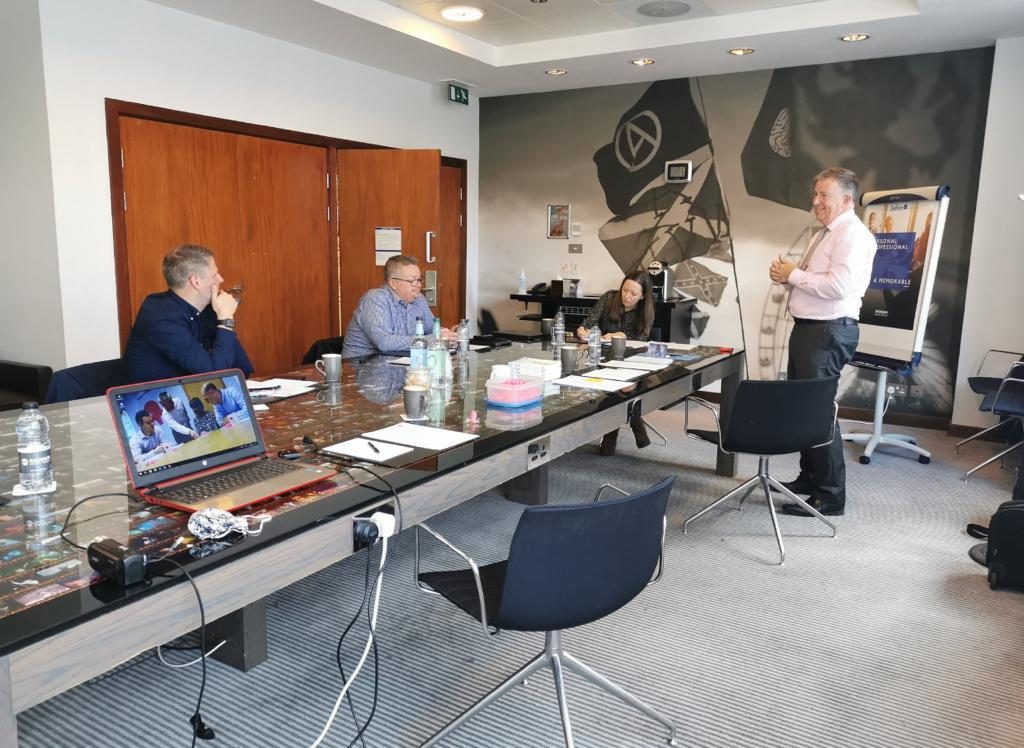 Filtering your jargon starts with an understanding of who you’re speaking to.

The mistake many people make is they assume their audience knows as much as they do.

But ask yourself this: would an 11-year-old understand what you’re talking about?

If the answer’s no, then you’re aiming too high.

That means waving goodbye to phrases like cross-functional collaboration, entity-based discovery and leveraging.

Often in business we use these more complicated words because we believe it makes us sound smart.

On other occasions it’s because it’s how we speak in certain industries.

Whatever the reason, the outcome is always a poorly-received message.

We’ll nod and smile as we listen to a speaker.

While internally we’re completely lost and thinking of something else.

And very few people in an organisation will ever raise a hand to ask for clarification.

That means the burden is on you to make it clear the whole way through. 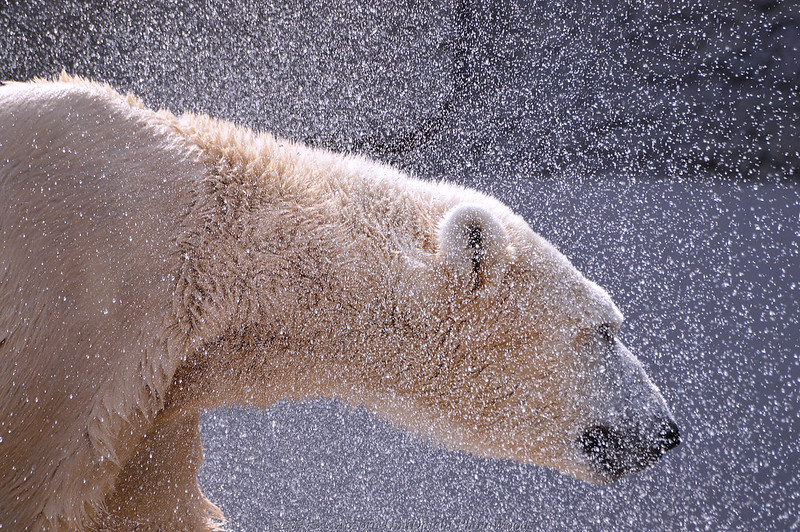 Now that you’ve identified your audience, what can you do with the jargon phrases that remain?

Sir David Attenborough will tell the story of a polar bear, growing thinner by the year and struggling for food.

He’ll explain how this is as a result of global warming.

Author Pamela Mayer uses the statistic of $997 billion in this TED talk.

She connects that to the global impact of lies that people tell.

And here, Professor Brian Cox begins with references to E.T. in a piece about radiowave pulses from space.

Time and time again, effective communicators give examples to demonstrate what their jargon means.

So consider which examples you can use and how.

Every day at Scottish Television, I had to match my voiceover with the pictures for whatever news story I was reporting on.

We called that putting VO on an OLAY. 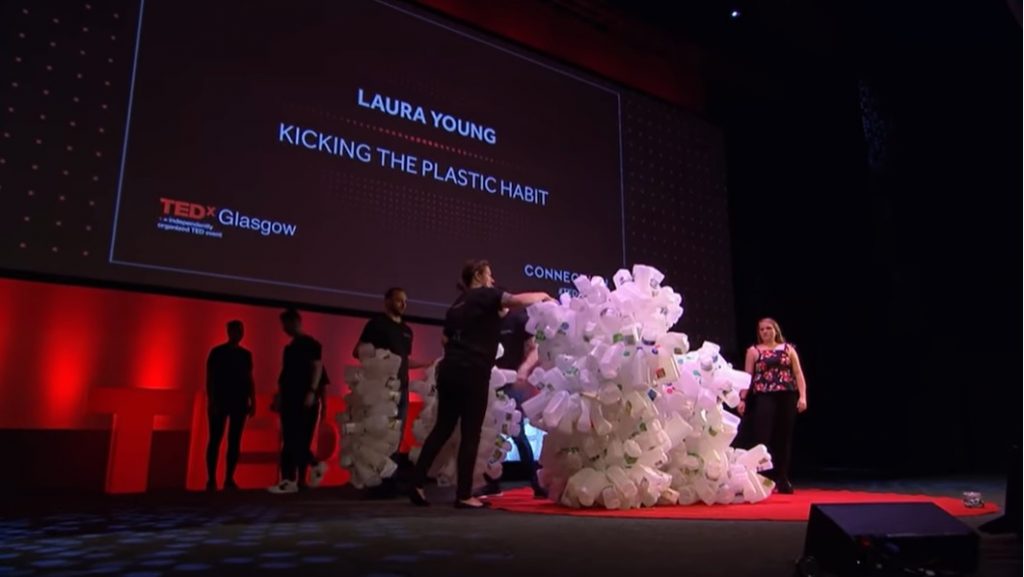 I’ve heard some wonderful jargon-busting over the years.

And among the most impressive are when a speaker makes a complicated situation relatable.

A fossil fuel company comparing a 300-foot flare to a warning light on your car.

An engineer explaining how quality control is like a chef checking every dish before it leaves the kitchen.

A campaigner demonstrating our problem with plastic by stacking up a year’s worth of milk bottles for one family.

This is when Einstein’s quote gets flipped on its head.

Explaining a subject so clearly it becomes memorable.

And the audience is challenged to respond.

So ask yourself this: could my audience walk away from my presentation and recall what I said the next day?

If the answer’s still no, then consider this step.

Find something the audience can relate to, and explain the jargon in terms they understand first time. 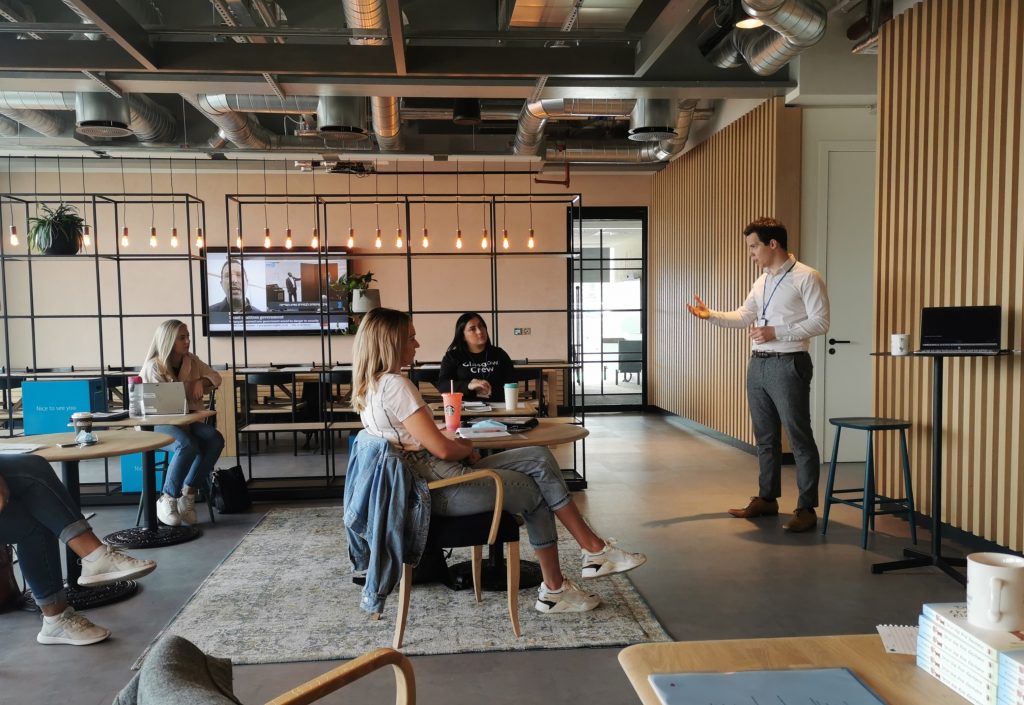 At Pink Elephant, we help people turn their jargon into pictures every single week.

We’ve run sessions on five different continents, and of course we can work with you virtually too.

If you believe you’re struggling to connect with audiences, write to us.

Or if you’re keen to learn right now, visit the Pink Elephant Academy for our e-learning courses.

Colin Stone is Communications Lead at Pink Elephant.
You can read more about him here.