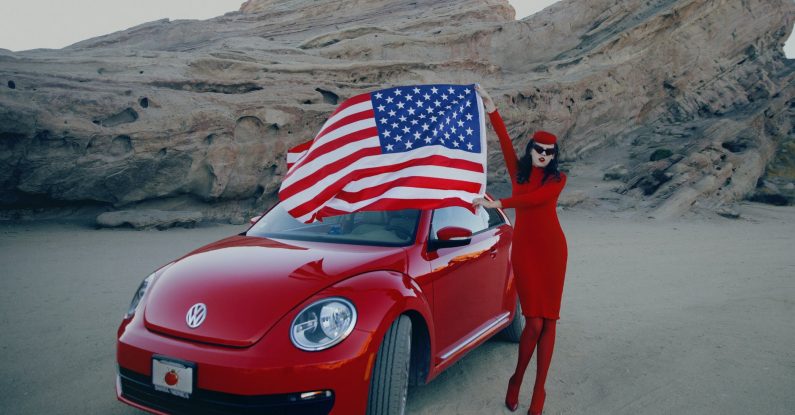 Humour in communication is a difficult skill to master.

It requires an awareness of how the joke’s likely to be received.

As well as considering the bigger picture.

And ahead of this year’s April Fools’ Day, car manufacturer Volkswagen got it badly wrong.

I believe there are three key reasons their attempt at humour fell flat.

Read on to discover why. 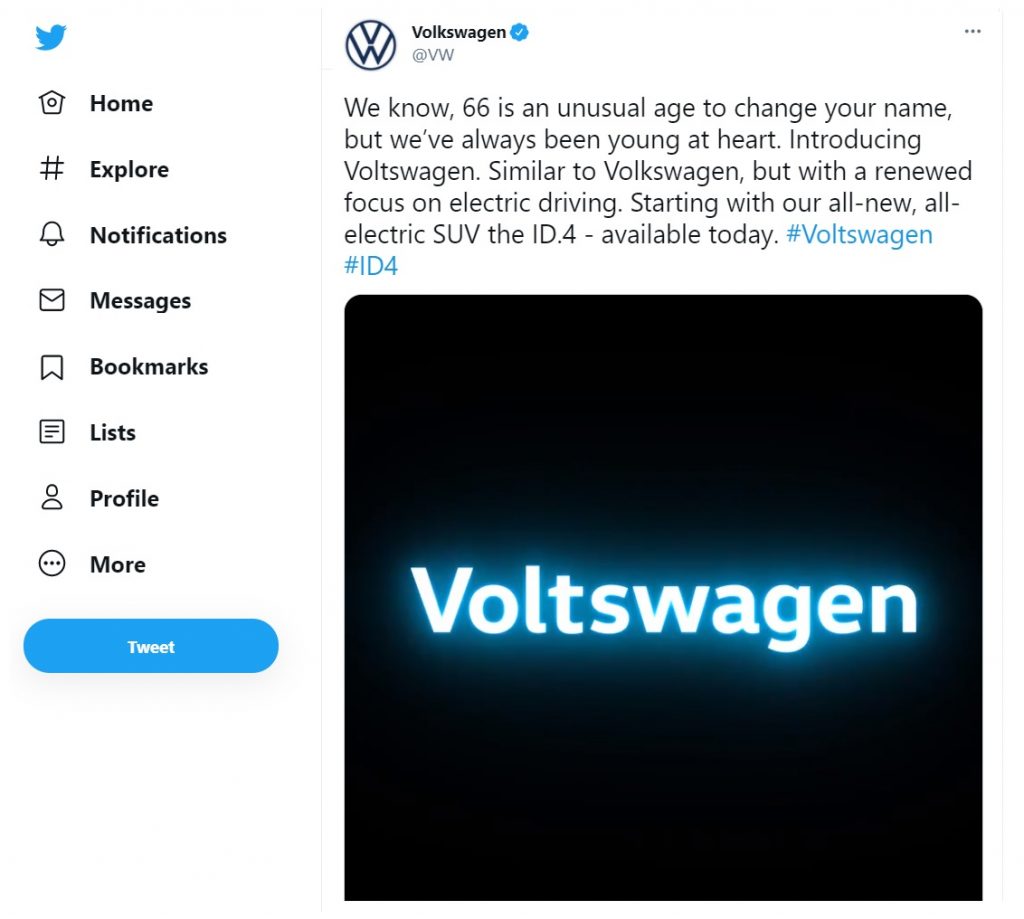 Let’s start with a timeline of events.

On Tuesday 30th March – a full two days before April Fools’ Day – a draft press release was sent out by the US arm of the company.

In it, Volkswagen explained they’d be changing their name to Voltswagen.

This was to underscore its new focus on electric vehicles.

The release was deleted, but left up long enough to get the press and social media talking.

Later on Tuesday, Volkswagen released the full press release suggesting it really was changing its name.

In it were quotes from the company’s US boss Scott Keogh.

Social media posts on the carmaker’s platforms followed shortly after.

Journalists were told the story was true.

Finally, Volkswagen came clean and admitted it was all a ruse.

So let’s delve into the three key reasons why this joke went so badly wrong. 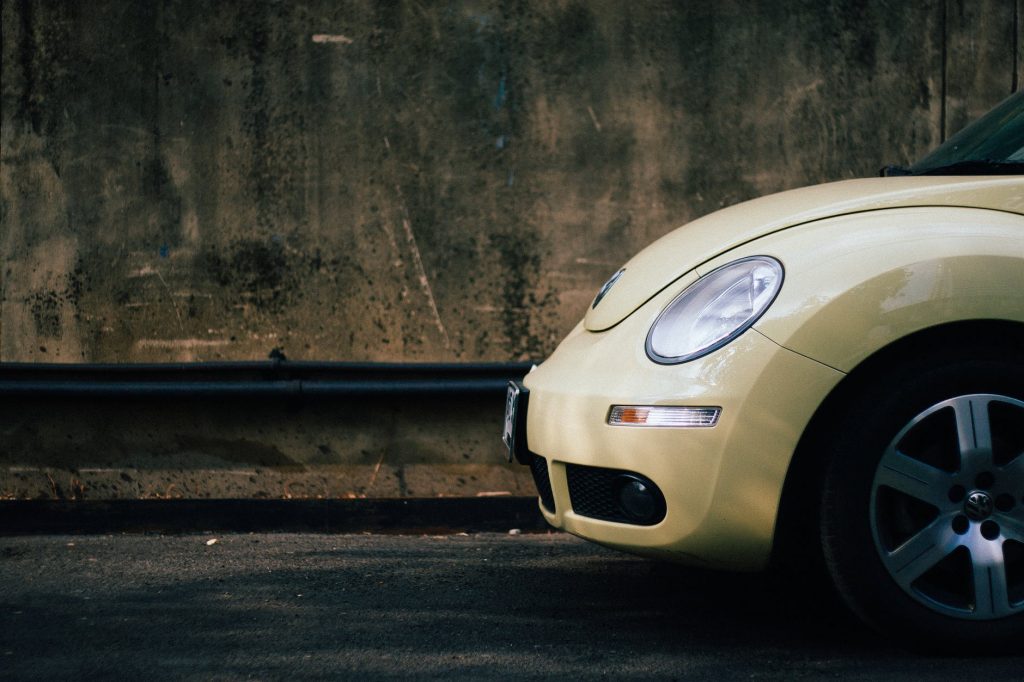 Timing is everything in a successful joke.

And it’s even more vital when using humour in communication.

Volkswagen got this part so wrong it beggars belief.

Who decided to start this April Fools’ joke on March 30th?

VW chiefs say it was a genuine error that the release was published early.

In a statement, they explained their reasoning:

“The renaming was designed to be an announcement in the spirit of April Fools’ Day.”

Your joke is unlikely to be interpreted as in the spirit of April Fools’ Day if you publish it two days early.

The mistiming was their first mistake.

Then they made it worse. 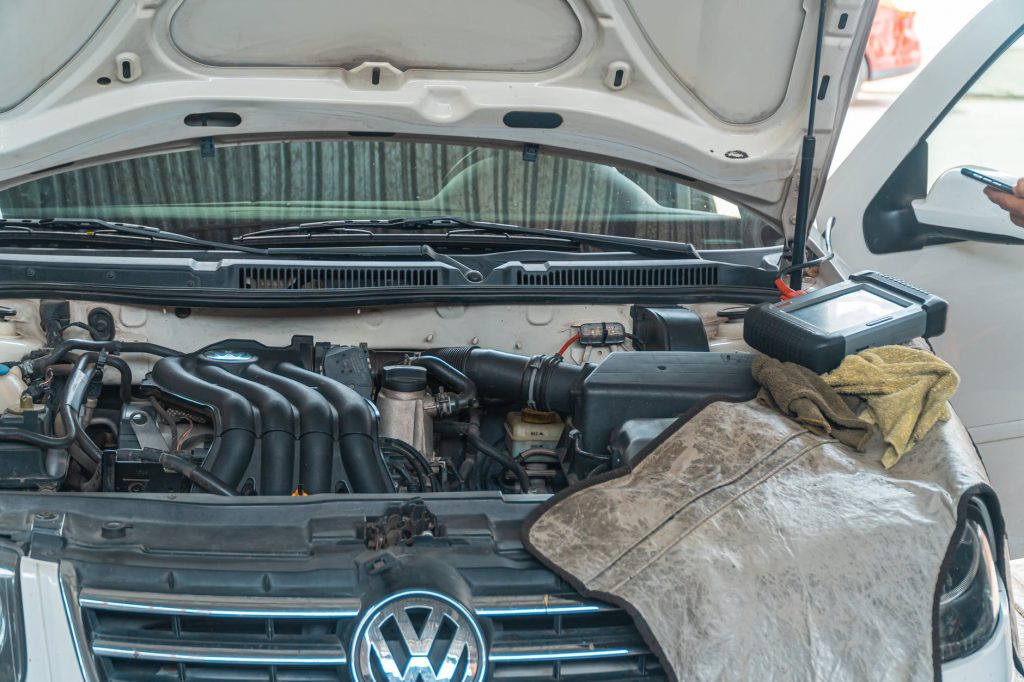 This is a head-scratcher.

The release, as mentioned, initially went out in error on Tuesday.

But when they were questioned by journalists, they decided to run with it anyway.

They insisted it was true.

And after the retraction, VW was left with angry journalists who say they were lied to.

Bear in mind that the 2015 emissions scandal also still hangs over VW’s head.

They need some wins to boost their battered reputation.

Being seen to mislead the public is far from the light-hearted home run they envisaged.

And instead, they’re battling back against the suggestion that they’re now sharing ‘fake news’.

3. Too believable in the bigger picture 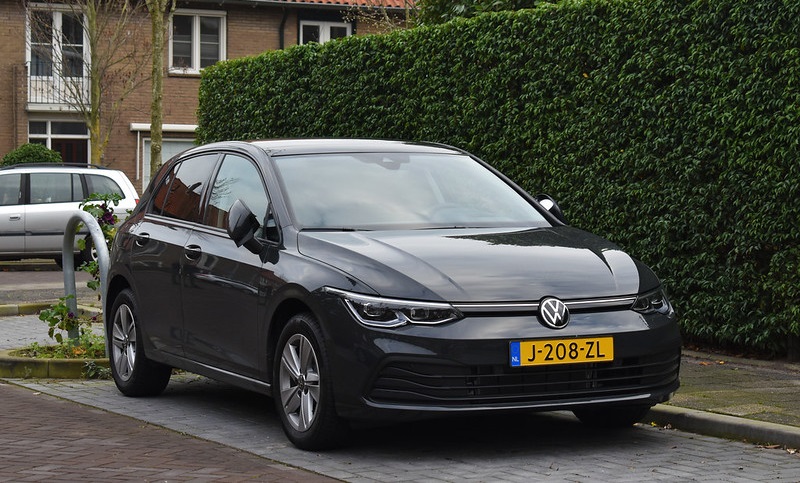 Now if this story had indeed been published on April 1st, there may have been some who fell for it.

Because Volkswagen changing their name to reflect their pivot to electric vehicles is believable.

As mentioned, they’re still recovering from the diesel emissions scandal.

And this is the third reason why the joke backfired.

They forgot to consider how the announcement would be received in the bigger picture.

And now the stunt’s raising questions about if VW are making a mockery of the electric issue.

“This is the most pressing challenge of the auto industry: ‘Can you go electric?’

“Choosing to joke about it undermines their commitment.”

The whole episode was viewed with raised eyebrows on the continent.

A spokesperson at VW’s headquarters in Wolfsburg called it “an interesting idea” from the marketing department.

Our view on humour in communication 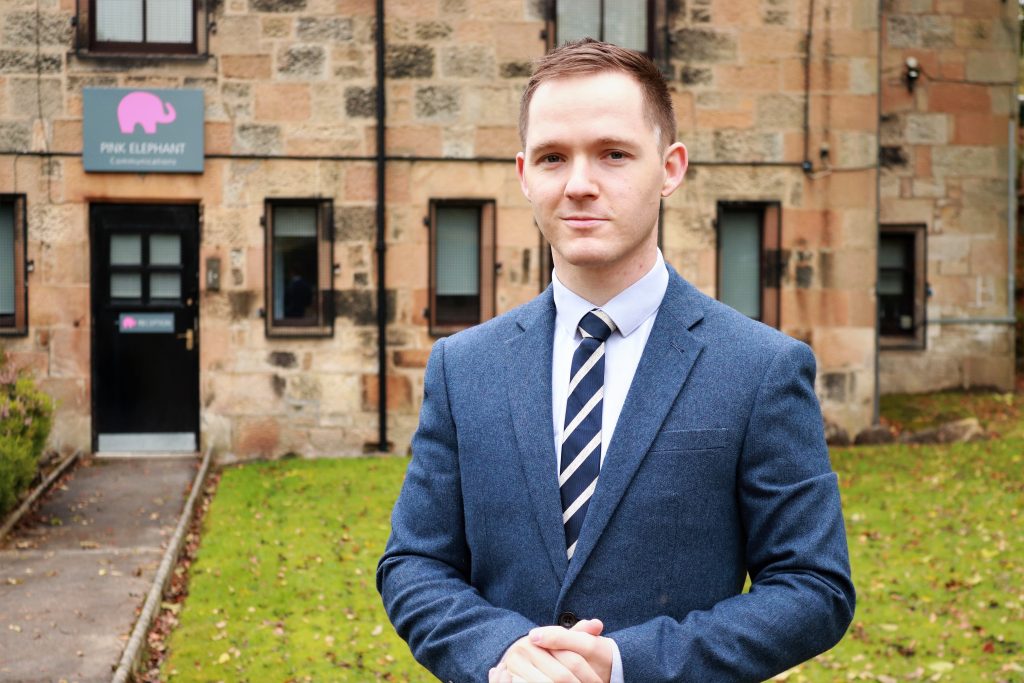 Our view on all this is simple.

Humour in communication is only safe when it’s at your own expense.

I can make jokes about looking barely 14 years old when I used to read the STV News.

I can joke about my own Caithness accent when I present.

But I’m unable to make jokes at the expense of other people groups or businesses.

That’s the only safe humour in communication.

Otherwise it can be seen as an attack.

Oh, and one more piece of advice if you are making an April Fools’ Day joke.

Make sure you actually publish it on April 1st.

If you’re looking to improve your communication skills in your own time at your own pace, visit our Pink Elephant Academy.

We’ve got half a dozen 5-star e-learning courses ready to watch today.

Colin Stone is Communications Lead at Pink Elephant.
You can read his full profile here.