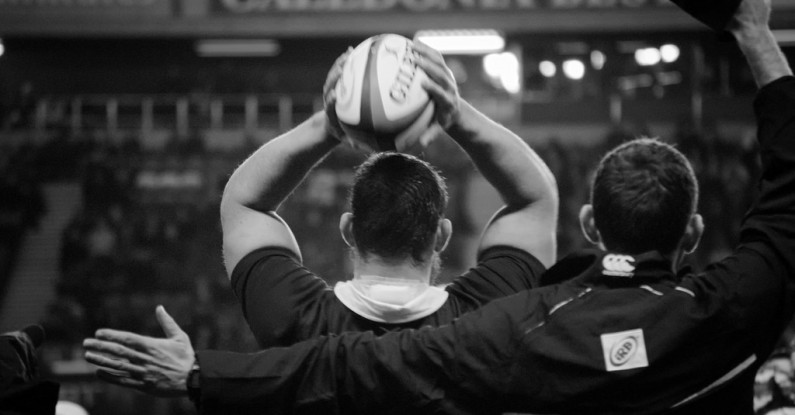 Senior figures involved in the Rugby World Cup have had a week to forget.

It all started to go wrong for Scotland when the ball went loose at their line out with barely two minutes standing between them and a World Cup Semi Final.

South African referee Craig Joubert awarded a controversial penalty to Australia – they converted it – and the Scots were beaten.

“Brave Scots Go Down Fighting” is the normal newspaper headline in these all-too-regular circumstances.

But this time it was different – because of what happened next.

The ref legged it…just the second he blew up for full time.

Why? We’ve yet to hear. More on possible theories later.

It broke our first rule:

1) Stand up to your critics 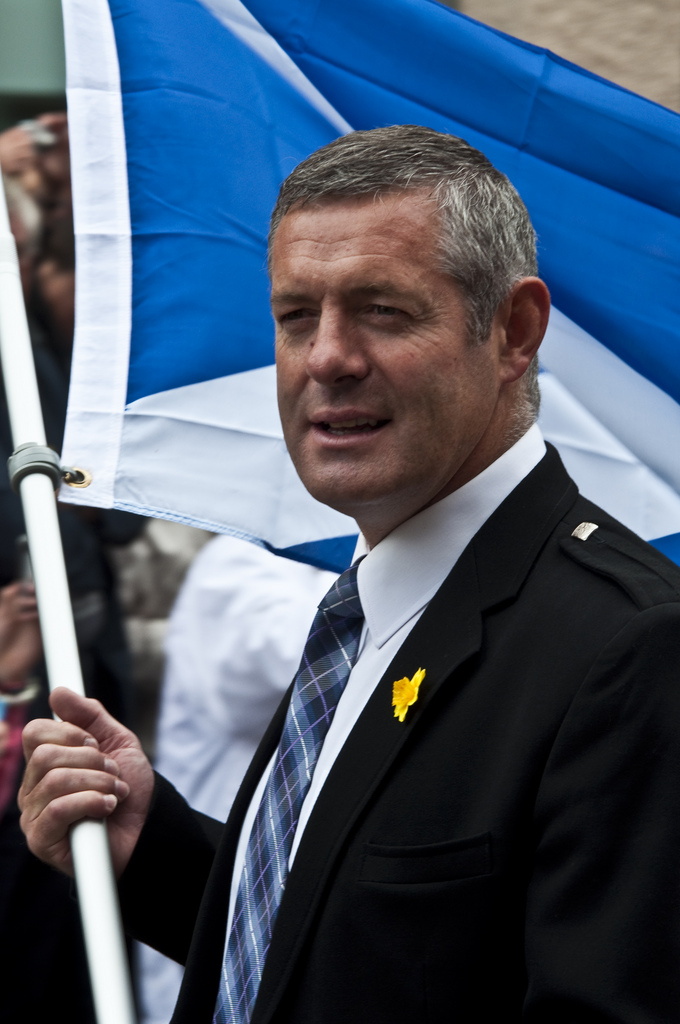 The standard of behaviour of rugby players towards referees in this World Cup has put professional footballers to shame.

When one was warned about an infringement earlier in the tournament, the ref’s mike picked up the red-faced player’s response:

And while Scotland captain Greig Laidlaw was fighting his country’s corner with successive referees throughout the tournament, it was highly unlikely that Joubert was in any danger from Laidlaw’s troops – other than getting a mild ear-bashing for his controversial penalty decision.

His 100-metre sprint was unique in my experience of watching international rugby over 50 years.

It sent former Scotland captain Gavin Hastings over the edge from the radio commentary box – calling for the South African to be sacked.

Only by standing up to your critics can you explain your reasoning.

Unless, that is, you’re unable to explain it.

So make sure you stand up in the face of intense criticism – and give yourself the platform to convince your doubters of your case.

The next broken rule was this:

2) Throw away your throw-away comments 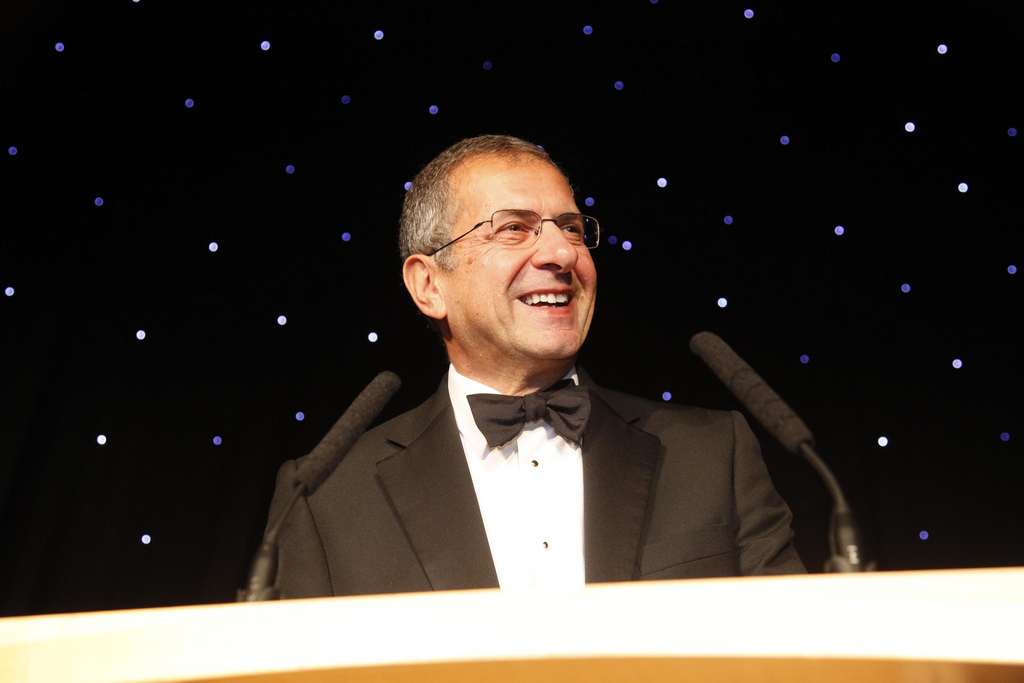 The refereeing issue was made even worse by a throw-away remark from the Chief Executive of World Rugby, Brett Gosper.

After deciding to speak up about Craig Joubert, Gosper offered a tongue-in-cheek explanation of the full-time dash:

“Maybe he was keen to get to the bathroom, who knows”

At a time that the Scottish nation was coming to terms with the perceived injustice of his official, the Chief Executive decided to joke.

It was another appalling lapse in judgement to compound his referee’s dash for safety.

It will now join the Hall of Fame of throw-away remarks we highlight on media training and presentation skills courses we run mainly from the Glasgow studios of Pink Elephant Communications.

Top of that list is Gerard Ratner who’s “total crap” comment about the quality of his jewellery brought down his £500 million empire.

“We sell a pair of earrings – gold earrings – for a pound…which is less than the price of a Marks and Spencer prawn sandwich,” he said (in the 1980s).

“But I have to say, the prawn sandwich is likely to last longer.”

But a joke always has a victim.

Ratner’s victims were his customers.

They took offence, especially when the Sun plastered ‘Rotners” across the front page of their newspaper…and then kept the story going for weeks.

So Gosper made a bad situation worse with the remark, which should have been discarded before it ever crossed his lips.

The BBC, among others, turned the ‘bathroom’ joke into a headline, when all fans (the victims here) wanted was the truth.

So here’s the third rule that was broken:

3) Tell the truth – regardless of the consequences 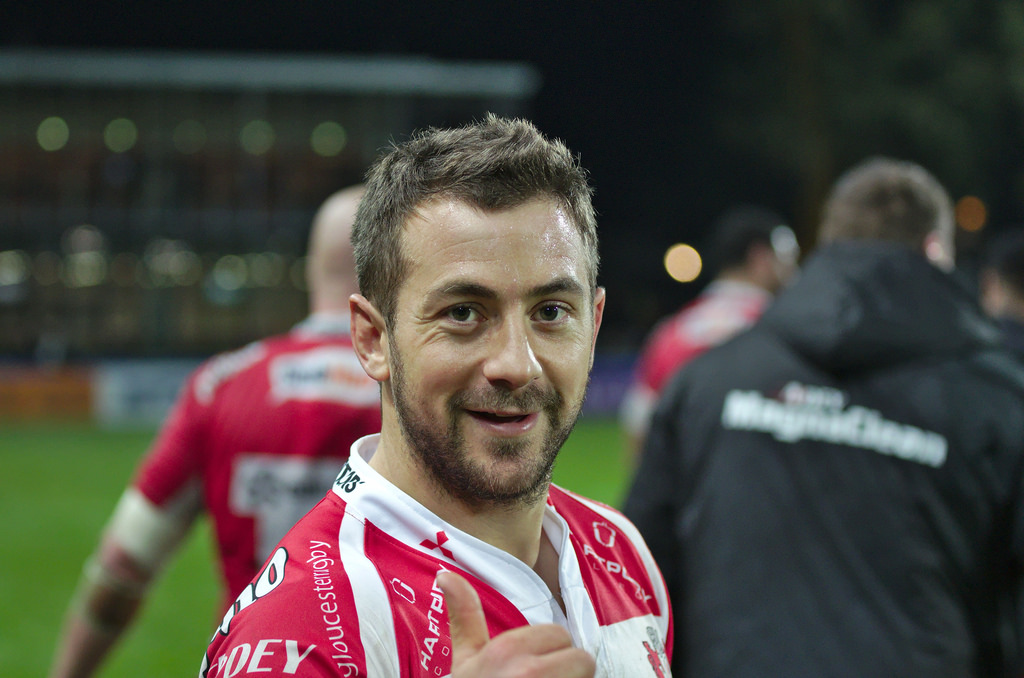 The silence from the referee has been stunning.

His bosses have come out to say that the penalty decision was wrong – but he has been silent.

If he even admitted to sensing the anger and leaving the pitch immediately, which he now regrets, I would give him credit for standing up to be counted.

But as long as he remains silent, we will all form our own opinions, with the only opinion missing being his.

The analogy we use on our media training and presentation skills courses is that a of a vacuum cleaner.

When a vacuum is created, the cleaner sucks up all the rubbish around it.

When we create a media vacuum through our refusal to speak, the media vacuum cleaner sucks up all the rubbish and prints and broadcasts it to us all.

As a Scotland rugby fan, I’m still hurting from the manner of that narrow and controversial defeat.

But the referee’s sprint and then Trappist silence that’s followed, along with the throwaway ‘bathroom’ remark, are keeping the flames of indignation burning.