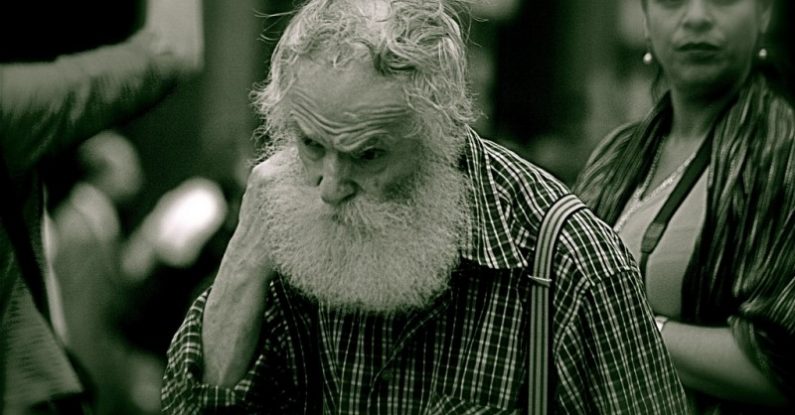 He wrote in a minimalist way.

He told us what we needed to know, and discarded the rest.

His approach to writing was much like a home-owner furiously clearing out an attic.

A sentence with too many clauses or phrases was cut in half.

One word was used instead of three.

He was obsessed with how to write clearly.

He described his approach using the following words:

The dignity of movement of an ice-berg is due to only one-eighth of it being above water.

In other words, great writers see the full story, but only show you the most important parts.

Why is brevity important? 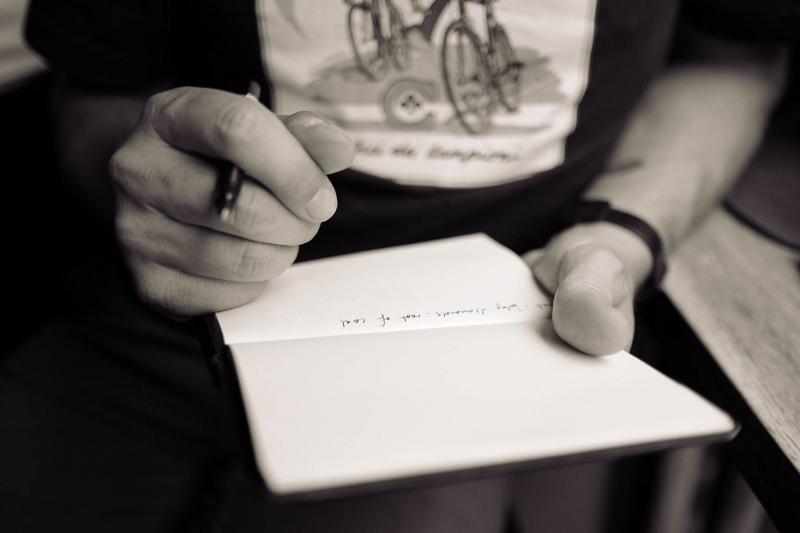 On our writing courses, we ask people to view their writing from the audience’s perspective.

What does an audience want from a report, a briefing or an email?

They want to be able to understand it first time.

They want to know what they need to do as a result.

And they want to be able to read it and then get on with the rest of their lives.

How to write clearly

Hemingway took a scientific approach to his writing.

He used a number of techniques to improve the readability of the document.

He pitched his writing towards an 11 year-old child.

Here are some techniques you can use to make your writing brief and clear: 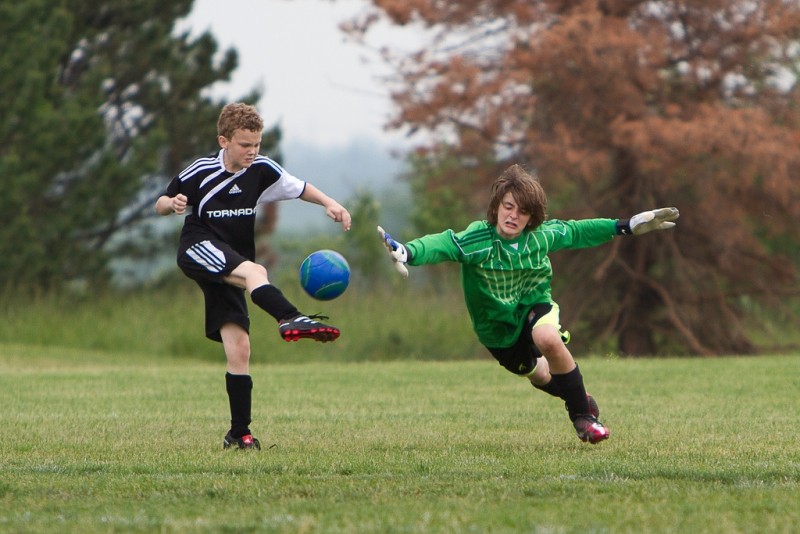 The cat sat on the mat.

The boy kicked the ball.

At school, we were urged to follow the ‘subject – verb – object’ approach to writing.

Yet when we enter an organisation, we jumble everything up.

Here’s an example of a cold email sent to me a couple of years ago, from an email marketing organisation:

“While I’m sure you receive a number of these emails every day and no doubt discard a number of them, the essence of great email marketing is to get right to heart of the matter and find a way, in which the organisation in question can help the reader to attract more leads and therefore more business”.

If that was re-written, it would read:

“You can win more business through email marketing. I’ll tell you how it works…”

Getting back to basics will help your reader get what you mean every single time.

This structure encourages you to write in the active voice, rather than the passive.

“The boy kicked the ball”,

Rather than “the ball was kicked by the boy”.

Using the active voice helps your reader to build a clear picture of what’s going on.

It helps especially when you’re writing emails, asking somebody to do something.

“You need to complete your training by next week”

That’s stronger than “the training must be completed by next week”. 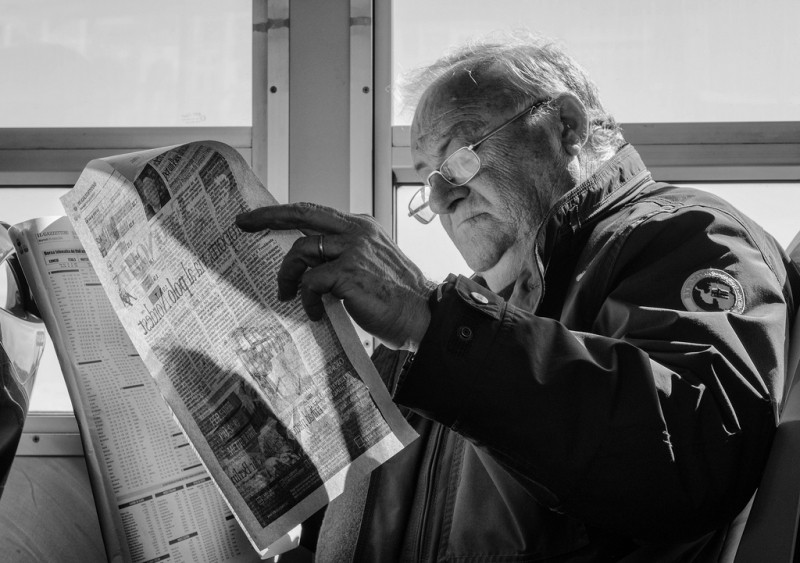 Next time you see a tabloid newspaper, read the first article.

You’ll notice the sentences are rarely more than 20 words long.

Our appetite for information is shrinking.

So it’s best to write as we would speak.

If you notice your sentences are getting too long, cut them in half.

Remove conjunctions such as ‘and’, ‘however’ and ‘while’.

Replace them with full stops, then start a new sentence. 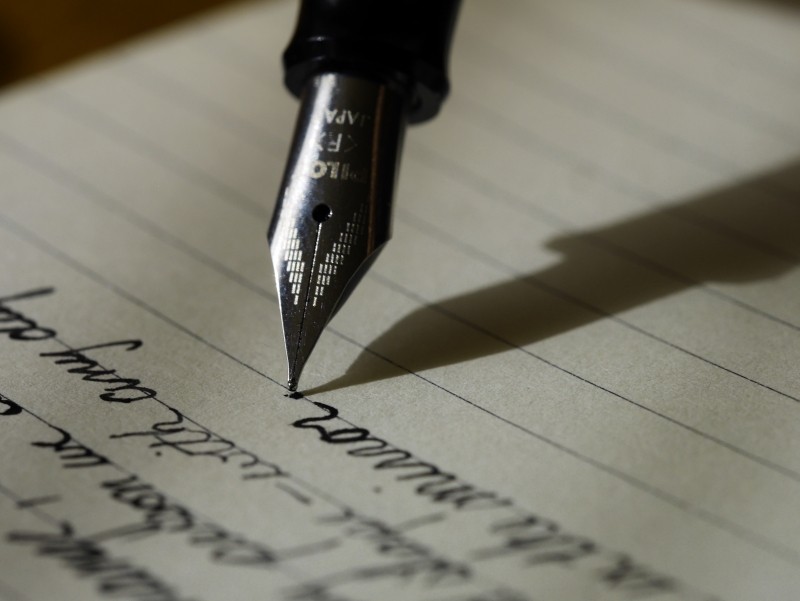 Hemingway knew that polysyllabic sentences (or to an 11 year-old, ‘words with more than one syllable’) were difficult to compute.

So you’re best to reduce it to a short word or a series of short words.

There’s a real art-form in this.

Now your reader will get something complex, explained simply.

Is this too simplistic?

But your audience would rather was something was explained simply than being too complicated.

Particularly if they’re short of time or lacking technical knowledge.

Critics of Hemingway found the writing style too exacting.

Yet we’re talking about one of the greatest writers of all time.

Someone who wrote The Old Man and the Sea; For Whom the Bell Tolls.

Someone who many count as the most influential writer of his generation.

So he struck a chord, whilst making it simple. 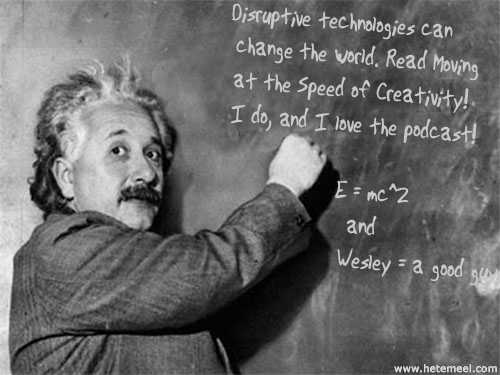 Einstein was similarly interested in how to write clearly.

He wrote that “if you can’t explain something simply, you don’t understand it well enough”.

If you’ve watched Blue Planet, Child of Our Time or Forces of Nature, you’ll appreciate the power of someone explaining something simply.

In 2013, two brothers developed software you can use to check your writing.

Let me introduce you to the Hemingway Editor desktop and phone app.

It aims to improve the readability of your text.

Simply enter your text and it will tell you where sentences are too long, words too complex and you’re using the passive voice.

So you too can learn how to write clearly, like Hemingway.

And if you want to learn the art of Business Writing Skills, you can.

Our e-learning course is now live on the Pink Elephant Academy.