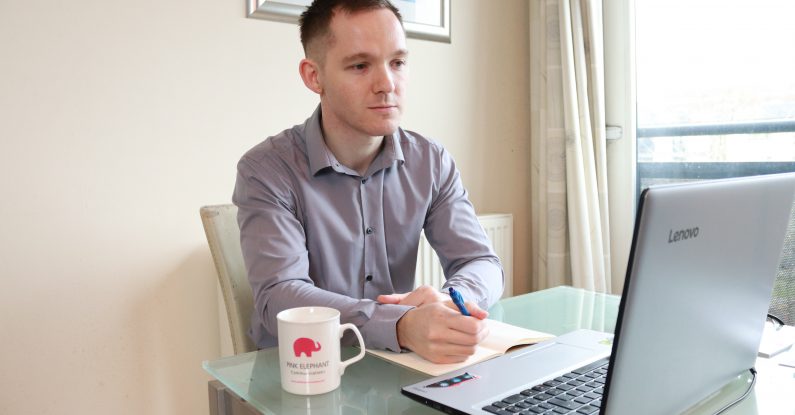 I ran a business writing training course in Glasgow recently.

Over coffee, we discussed a familiar problem.

“I spend most of my day in front of my emails.”

“When I’ve taken time off, it takes me a full week to catch up with everything.”

I believe there are two problems here:

Both can be sorted through three simple business writing techniques.

1) Get to the point in the first three lines 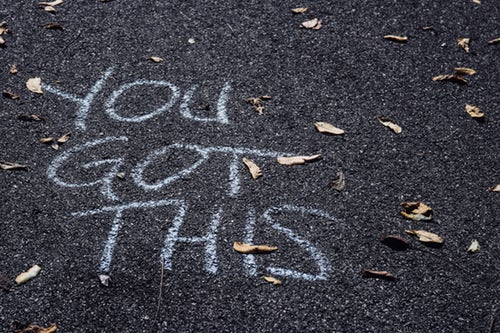 We can receive 100+ emails a day, so you’re fighting for people’s attention.

A study by the Neilson Group shows that people can process emails incredibly quickly.

And only really pay attention to the headlines and initial copy.

That’s why I always start with the point of the email in the first full line.

I’d like to organise a call to go through the schedule for next week.”

I have a simple rule for how to write better emails.

If I’m unable to explain myself in ten sentences, I’ll pick up the phone instead.

Similarly, if I’m sent one with 10+ lines, it’s unlikely I’ll read it straight away.

Drafting an email can be a useful exercise in working out the content and structure of that phone call.

But if it’s complicated, connect directly via phone or in person.

3) Finish with one clear Call to Action 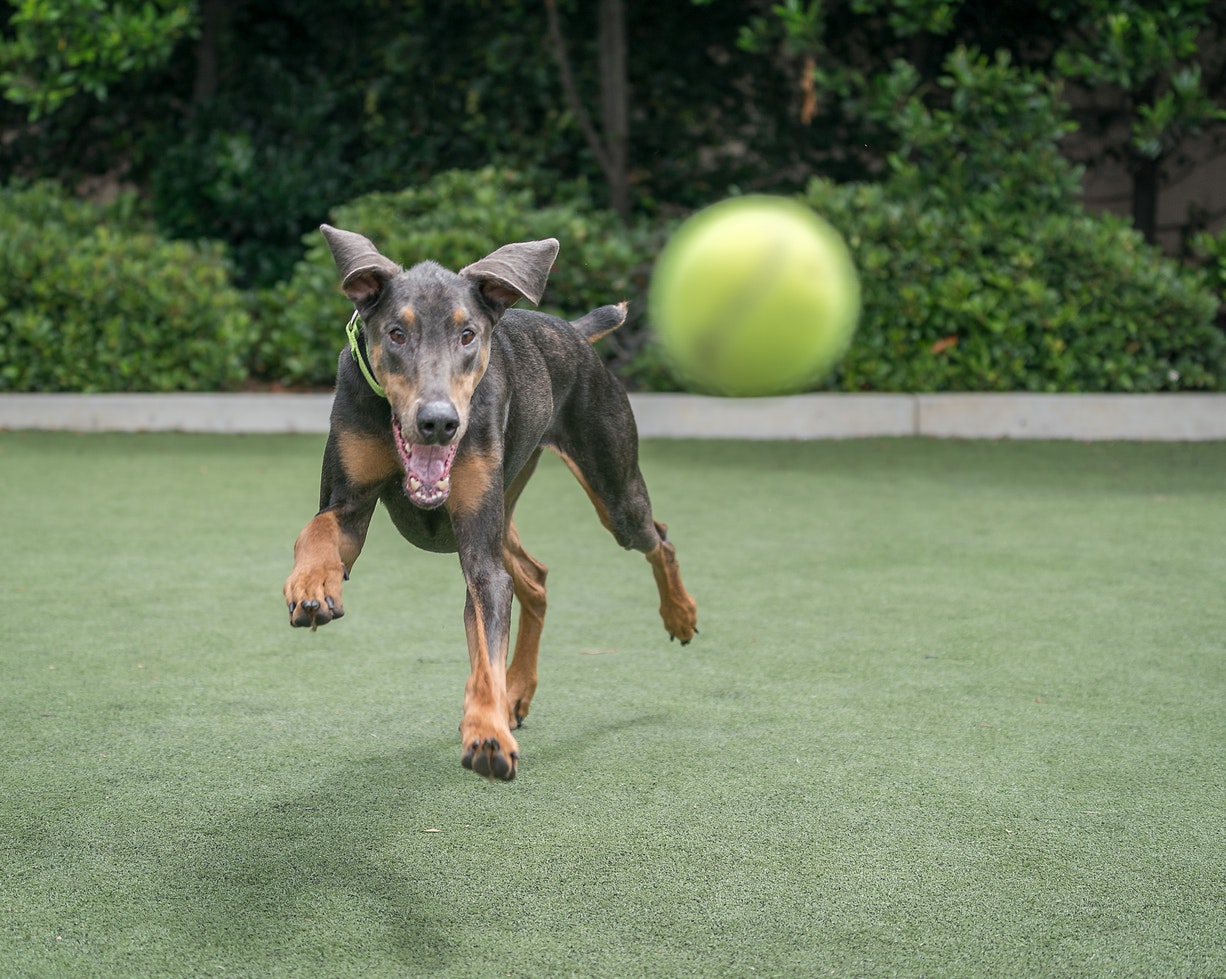 When I screen lots of emails in a short period, all I’m thinking is:

“Do I need to do anything?”

If the ask is too vague, weak or complicated, or is buried under too much information, I’ll move on to the next email.

Consider this as an example:

“You can let me know if you like the product, want something else, or have any more questions.”

First problem: there are three asks.

If I threw three tennis balls to you at the same time, you’d be unlikely to catch any of them.

If I threw one, the likelihood increases significantly.

So pick one, and throw only that one.

Second problem: it’s a statement, rather than a question.

Studies have shown that when we’re asked a question, our brain downs its tools and contemplates only that question.

The mere asking of a question makes the audience up to 35% more likely to complete the action.

So ask a question rather than a statement.

It’s another step towards how to write better emails. 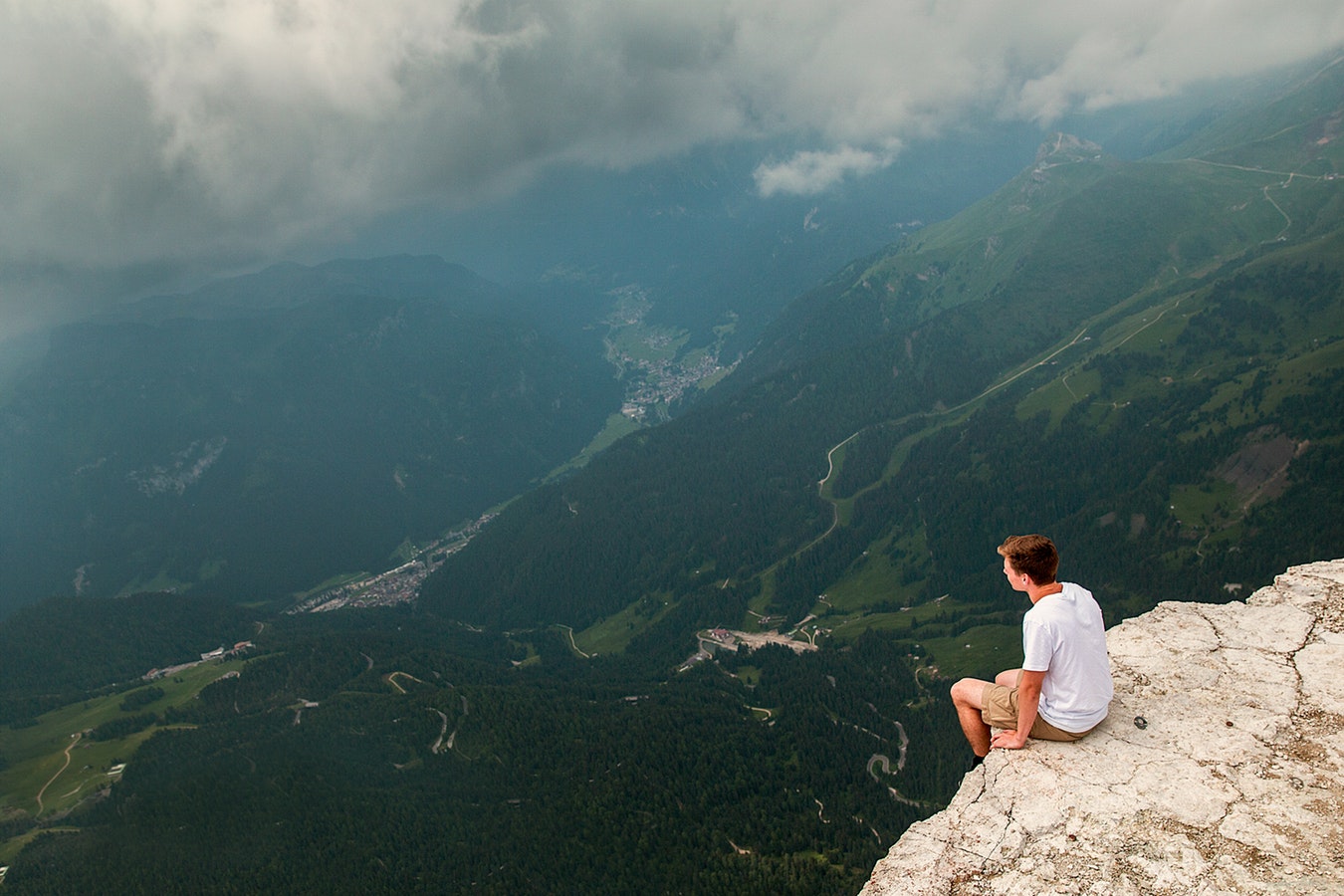 Research shows that when average sentence length is 14 words, reader understanding is 90%.

Triple the length of the sentence and readability falls to 10%.

5) Put your audience in the title 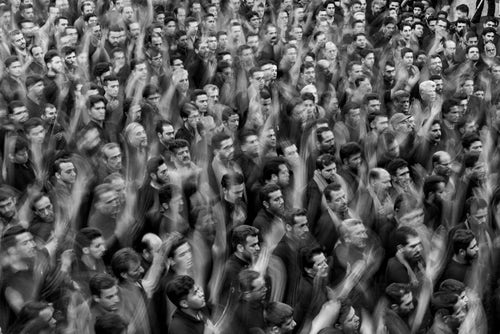 Often the title is the first thing we write.

So we pick something generic, that describes our general thought pattern.

I’m as guilty as anyone for falling into the trap.

Recently I checked my most popular email titles:

Also, they’re all about me.

Now, the title is the last thing I write, when I’m clear on the point of the email.

“Names for your media training session on Tuesday”.

“Your proposal: what did you think?”

They’re about you and your needs. 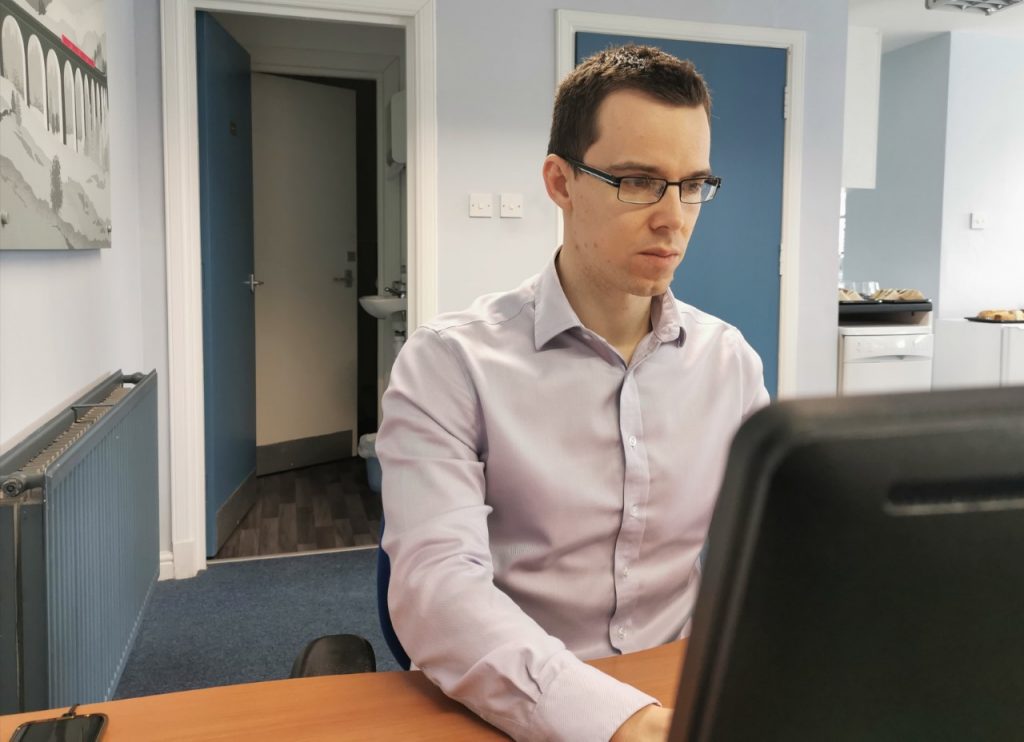 New data suggests that people prefer email titles that get straight to the point.

Overly-creative titles may land in Spam, or be sent there by the reader.

Want to have your emails analysed?

Find out more about our business writing courses in Glasgow.

Which we can also do virtually.

We look forward to hearing from you.

Via email, of course.