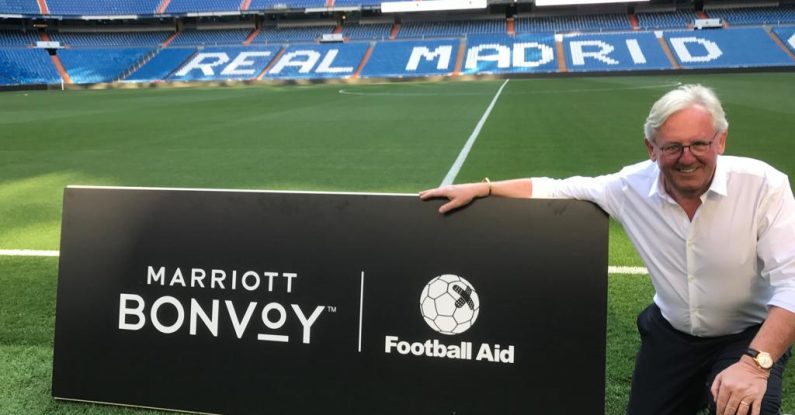 How to pitch an idea

Craig Paterson knew how to pitch an idea.

It started with a dream almost 20 years ago.

His son had been diagnosed with type one diabetes.

And he wanted to raise money to fund research.

By football fans playing in the biggest stadia in the world.

And paying for the privilege of wearing their famous team’s colours.

So how did he go about pitching for business?

And did his dream come true? 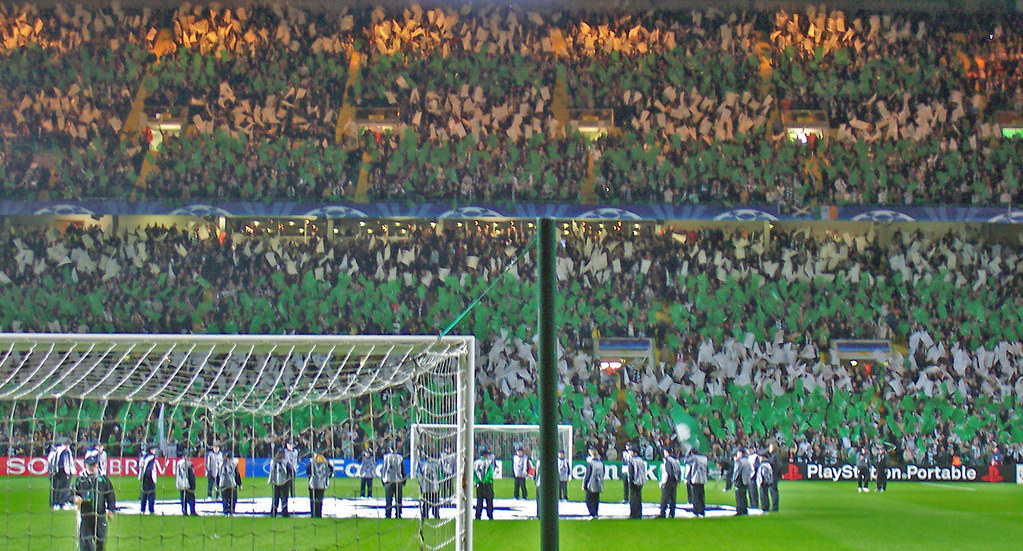 Many of us have a dream.

But how do we make our dream reality?

And we need to know how to pitch an idea.

Even then, it may fail.

But Craig Paterson did five things to realise his dream. 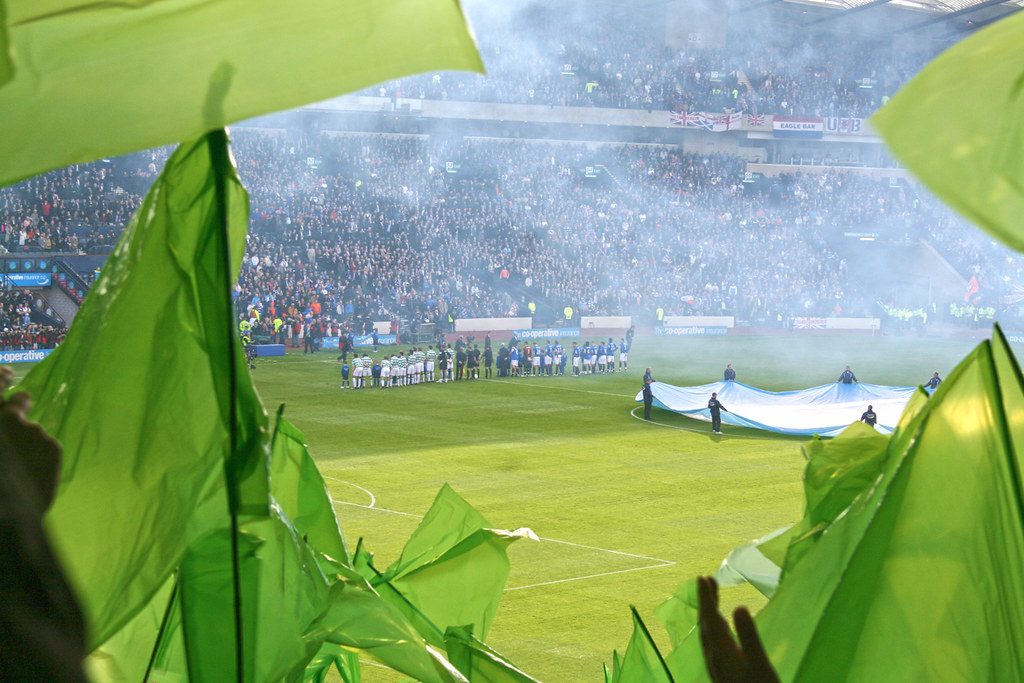 For a dream to come true, you need to be able to share your vision.

So how would you describe what happens?

“Imagine running on to the pitch of your favourite team.

Wearing the shirt of your favourite player.

You play at least 45 minutes on the hallowed turf.

Your own game on your field of dreams.

The money goes to diabetes research.

You have a great time, living out a childhood dream.

And the club gives back to charity.

That was the pitch in a nutshell.

And Craig was convinced it would work.

He could paint a vivid picture of what it looked like.

And he could sell the benefits to all parties.

So time to put it to the test. Craig was a lifelong Celtic fan.

Both through his corporate box and recruitment company.

He knew some people at the club well.

And he knew how to pitch an idea.

So he spoke to them first of all.

“It’ll have to be after the season.

“Or the groundsman will go crazy.”

So Celtic were on board.

And be an ambassador as a diabetes sufferer himself.

The next call was to the chairman of Glasgow rivals Rangers.

Celtic were on board, so Rangers agreed to join in.

Now selling it to the rest of Scottish football was easier. 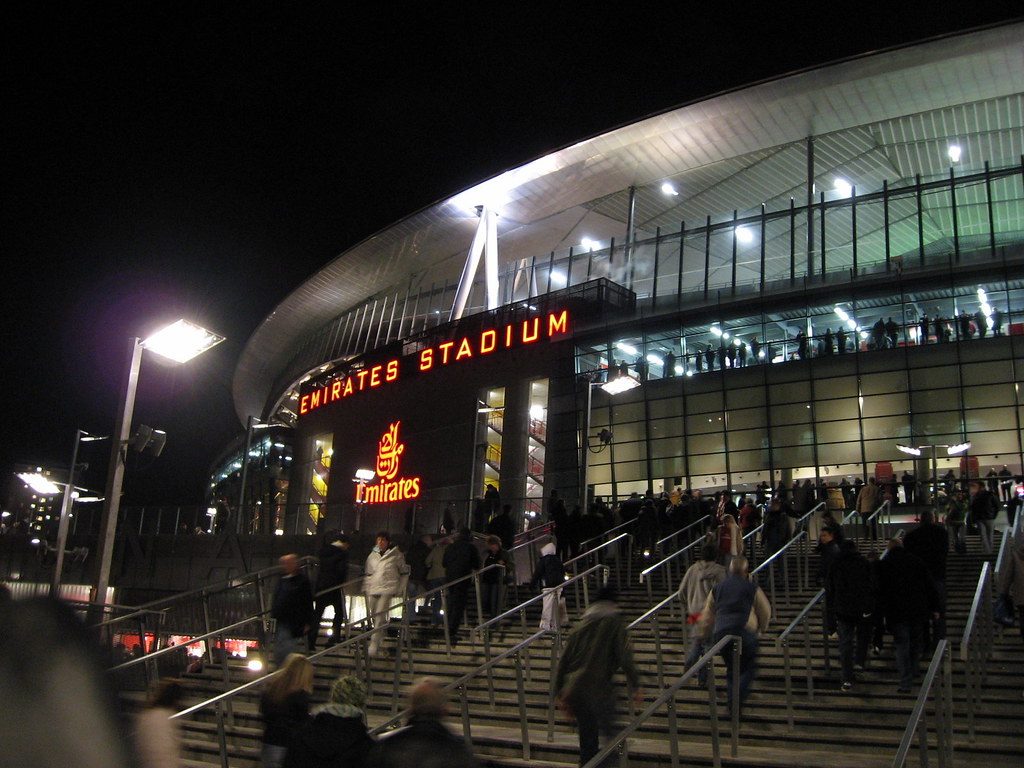 So now Celtic and Rangers were in, and Scottish football was embracing it.

Time to look south of the border.

The big money lay in England.

Because of where the UK’s population is spread.

And the wealth of famous clubs who could join in.

So now the pitch was of success north of the border.

The onus was on clubs down south to join the party.

Smaller clubs like Charlton Athletic were quick to join.

Now there was a hook for the newly-formed Premier League.

Craig got buy-in from some of the clubs.

But if we wanted the whole Premier League involved, he needed to go to the top.

He made a contact there, who got it first time.

She set up a meeting with Chief Executive Richard Scudamore, who liked the idea.

But he needed the buy-in of 20 chairmen to give it the nod.

“The chairmen were all involved in a heated conversation when I was due to pitch.

“So Richard told me to leave it to him.

“He chose the right moment to tell them why they should back it. 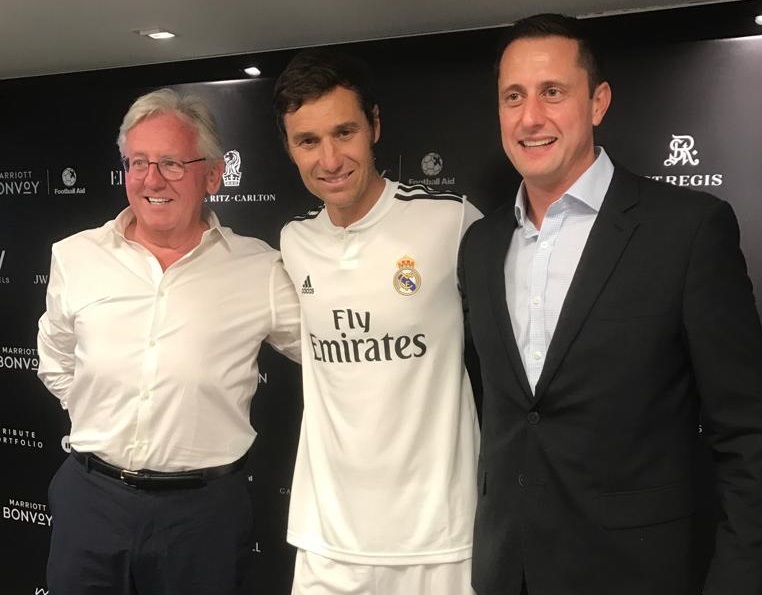 Craig had many setbacks in the early days.

Professional players agreed to take part and then pulled out.

But he played down the negatives.

And his relentless positivity shone through.

I helped initially with public relations and media contacts.

Practising the messaging and updating the key points.

We launched the charity with news conferences in London and at Glasgow’s Hampden Park.

On the same day.

So the story was now being told nationwide:

“Live your dream by playing on the hallowed turf.”

But keep the setbacks to yourself. 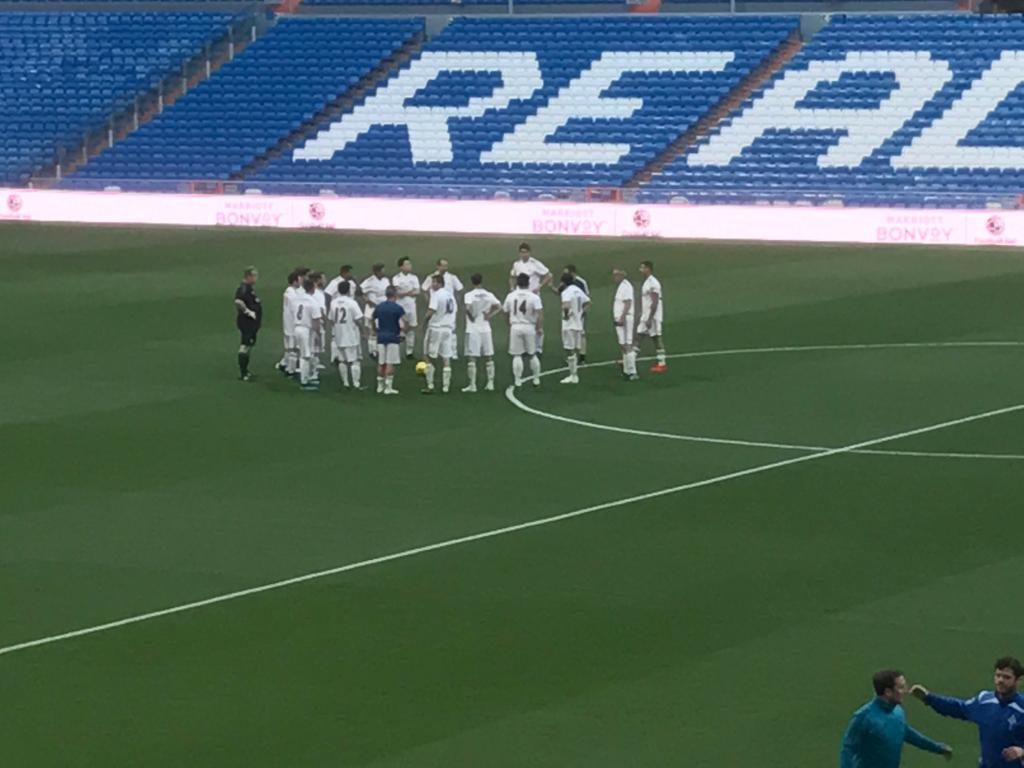 Many would have stopped when Man United and Chelsea came on board.

But Craig and his team kept building.

They took the idea to the United States.

Eventually they reached the Nou Camp stadium in Barcelona.

But there was always one venue Football Aid had in their sights.

The richest and most successful club in the world.

As his players toured the stadium before their match, Craig said:

“This is my dream come true.” 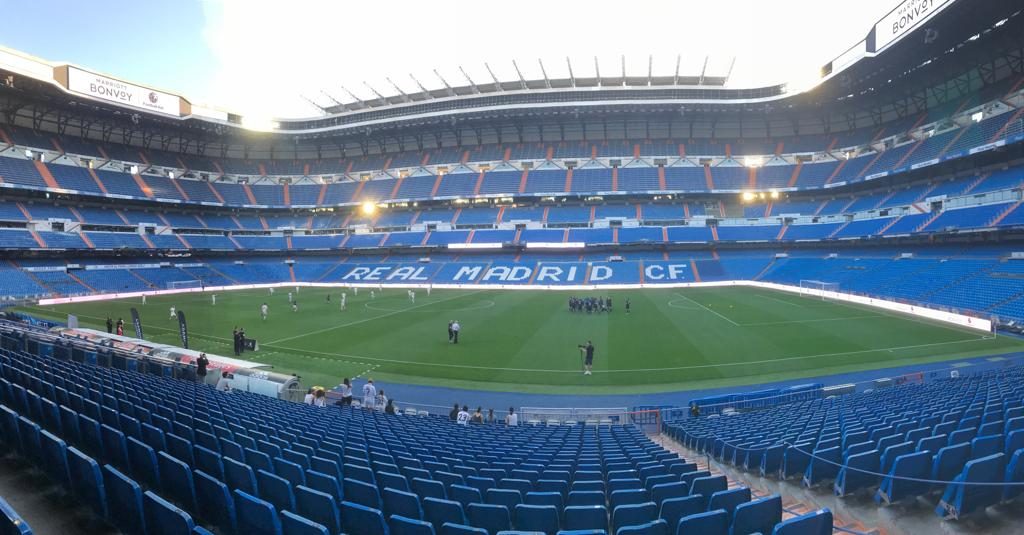 Raising more than £2.2 million for charity.

But here’s something worth remembering.

It all started with a dream.

“If you’re going to have a dream…

“It may as well be a bloody big one.”

From dream to reality 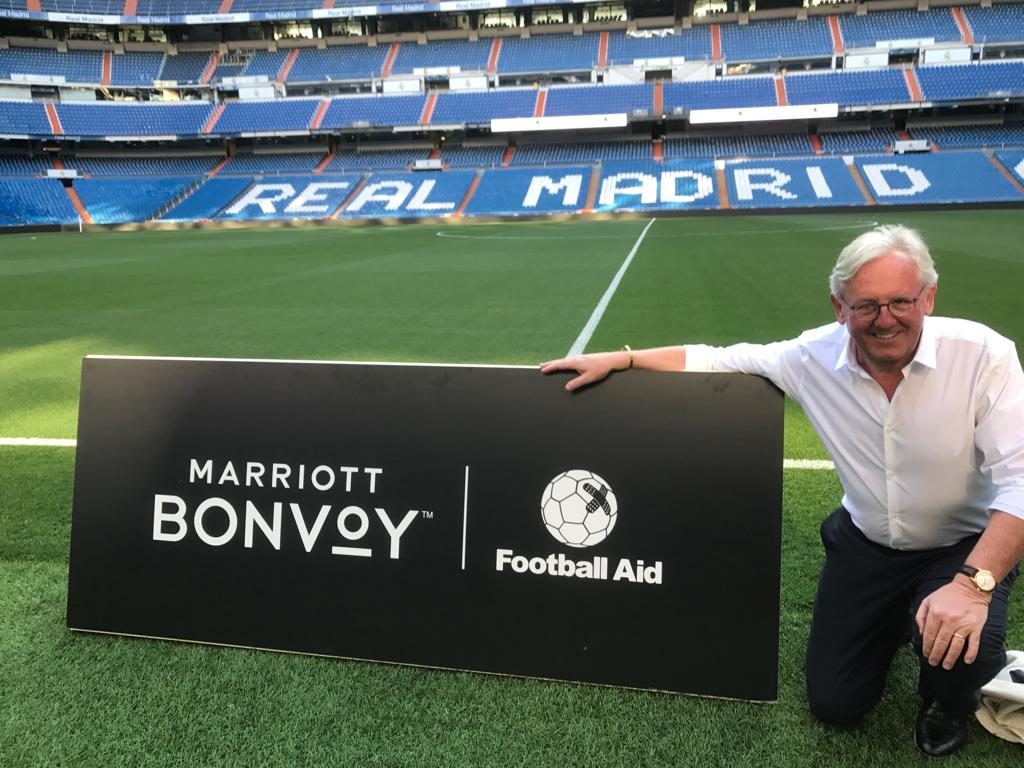 So what’s your dream?

How would you pitch that dream?

Who would you pitch it to?

How would you build the story?

We run communications skills and presentation skills training courses all over the world.

And we’re here to help you build your pitch.

To turn dreams into reality.