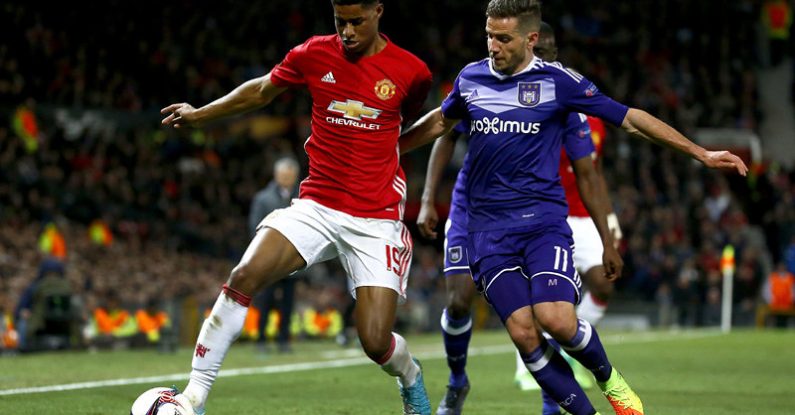 How to influence people: a Marcus Rashford case study

The issue of how to influence people is one that comes up regularly on our training courses.

And Manchester United star Marcus Rashford has given us an excellent case study.

The English striker’s campaign on food vouchers has prompted a government u-turn.

1.3 million children in England will now be able to claim free school meal vouchers this summer.

Thanks to his powerful argument.

Knowing how to influence people is something we can all learn.

Whether you’re aiming to convince an audience to share your idea.

Pitching to a client.

How to influence people 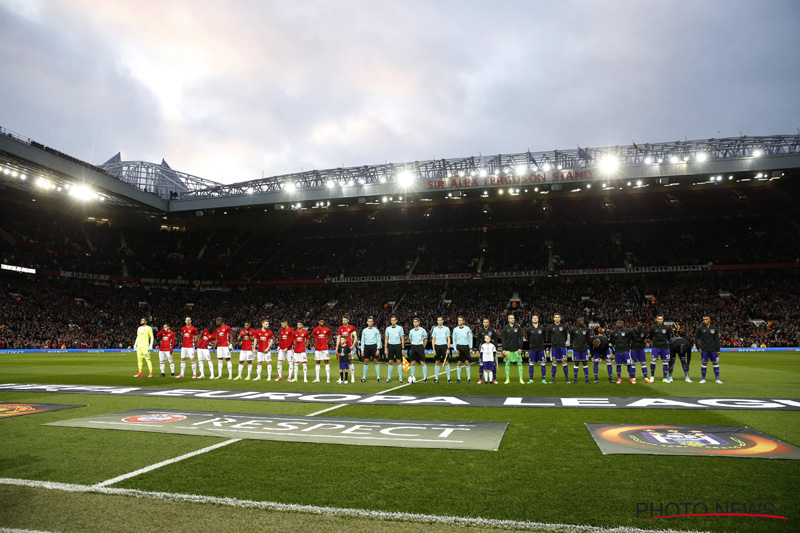 Ministers had previously insisted the free school meal scheme in England would end before the holidays.

For Rashford, this was a step too far.

In his #maketheUturn campaign, the 22-year-old recalled his own experience growing up in Manchester.

A groundswell of support grew.

And the government reversed the decision.

There were three steps at the heart of it.

Steps that you can take when you want to convince an audience to take action. 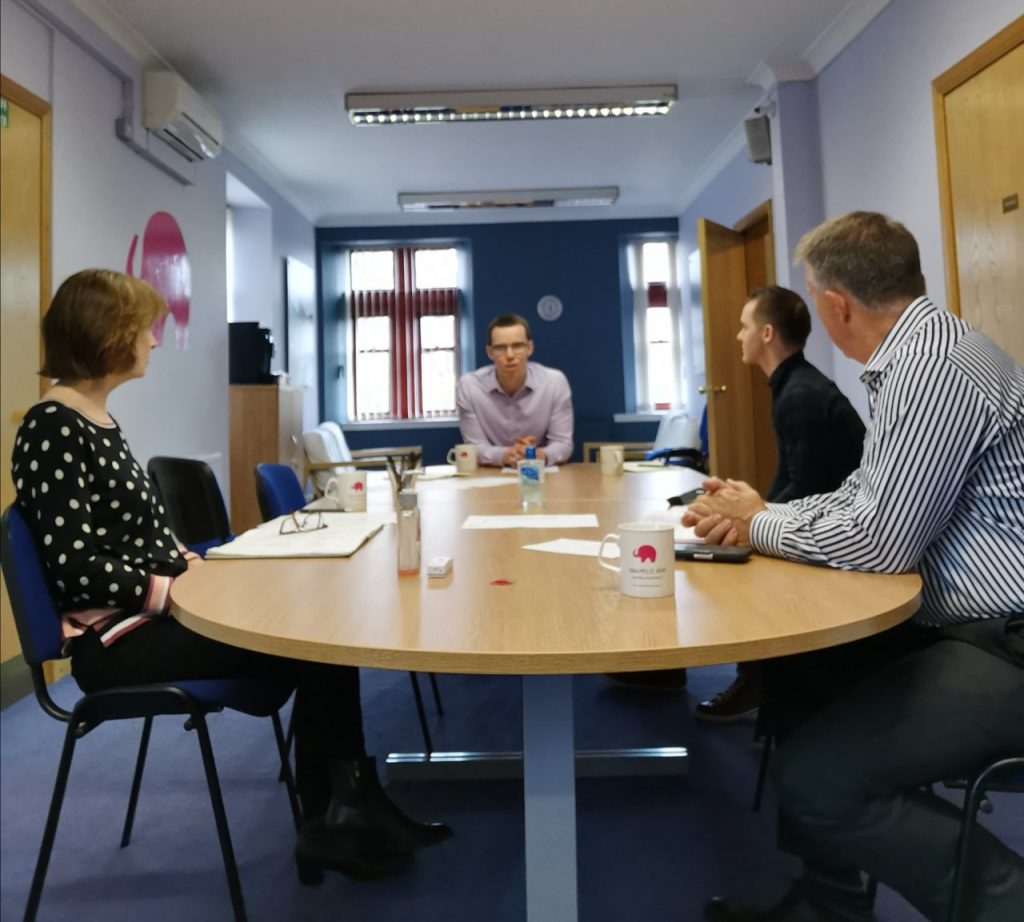 Before you’re able to influence an audience to action, there are three steps you must satisfy.

People only feel compelled to take action if they understand and agree with your point.

The bans on single-use plastic are another shining example of this.

As an audience, we understood (and saw) that plastic was polluting our oceans and killing the wildlife.

We, as a society, agreed it was terrible.

And we collectively did something about it.

So how did Rashford manage to do the same thing?

1. Your audience must understand 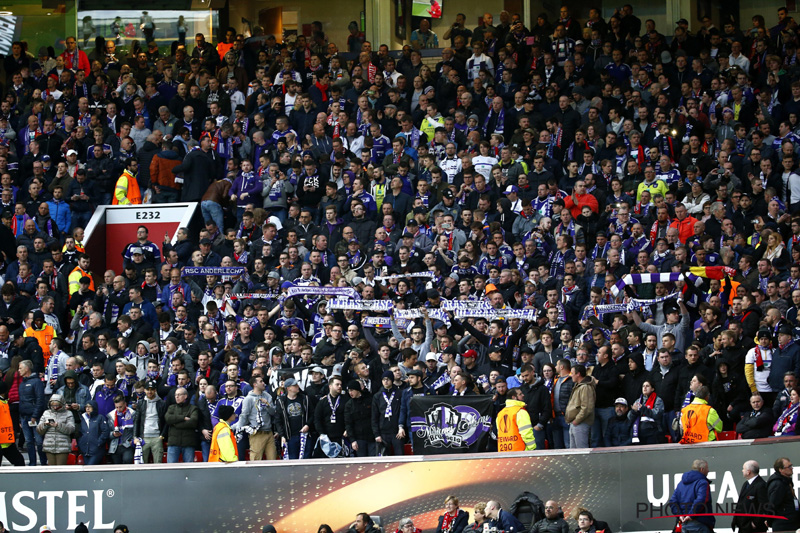 One of our first rules in communication generally is to speak in pictures.

Take your audience on a journey by cutting out the jargon and telling a story.

And Rashford did this with aplomb.

In his open letter, he talked about his struggles growing up:

As a family, we relied on breakfast clubs, free school meals, and the kind actions of neighbours and coaches.

Food banks and soup kitchens were not alien to us.

I recall very clearly our visits to Northern Moor to collect our Christmas dinners every year.

A story so simple that a child would understand.

And a story with which we sympathise.

He continued to do this throughout the letter:

Headteachers who are personally covering the cost of food packages for their vulnerable families after the school debit card has been maxed out.

Mothers who can’t cover the cost of increased electricity and food bills during the lockdown.

And parents who are sacrificing their own meals for their children.

As we read that, we can see the pictures he’s painting in our minds.

In business, this first step is often where we lose an audience.

We make it too complex or introduce jargon to our presentation.

Talk in pictures to take that first step of creating understanding.

Then we move on to the second rule.

2. Your audience must agree 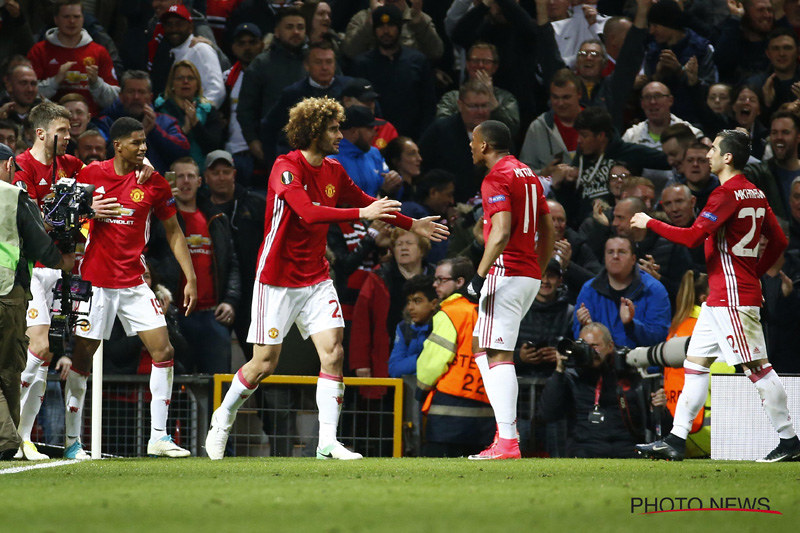 Marcus Rashford had the moral authority in the argument.

The government said the scheme would only run during term time.

Here’s how Rashford put it:

Food poverty in England is a pandemic that could span generations if we don’t course correct now.

1.3 million children in England are registered for free school meals.

One quarter of these children have not been given any support since the school closures were ordered.

Stark statistics to bolster his argument.

Putting the government at odds with hundreds of thousands of unsupported children.

He added at the end:

The government has taken a “whatever it takes” approach to the economy.

I’m asking you today to extend that same thinking to protecting all vulnerable children across England.

I encourage you to hear their pleas and find your humanity.

One with which his audience agrees.

3. Your audience must feel compelled to act 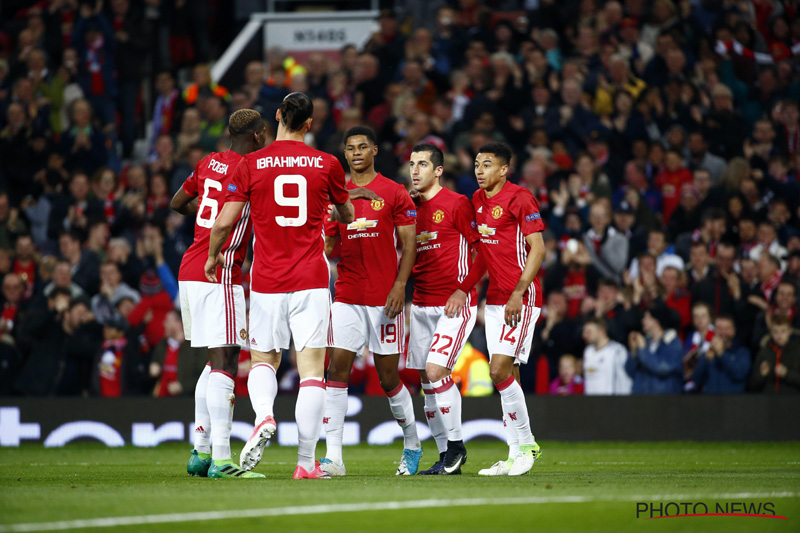 Rashford began the letter by addressing it to ‘all MPs in Parliament’.

An audience of elected officials.

Representing millions of these affected families across the country.

But his audience was also his social media following.

Whom he gave the simple instruction to ‘tag your local MP’.

Bringing his letter to a close, Rashford wrote:

This is England in 2020, and this is an issue that needs urgent assistance.

Please, while the eyes of the nation are on you, make the u-turn.

And make protecting the lives of some of our most vulnerable a top priority.

A simple, clear call to action for the politicians.

One which they are unable to ignore.

Putting the onus on the MPs to act ‘while the eyes of the nation’ are on them.

A terrific example of how to influence people at the highest levels.

What can we do? 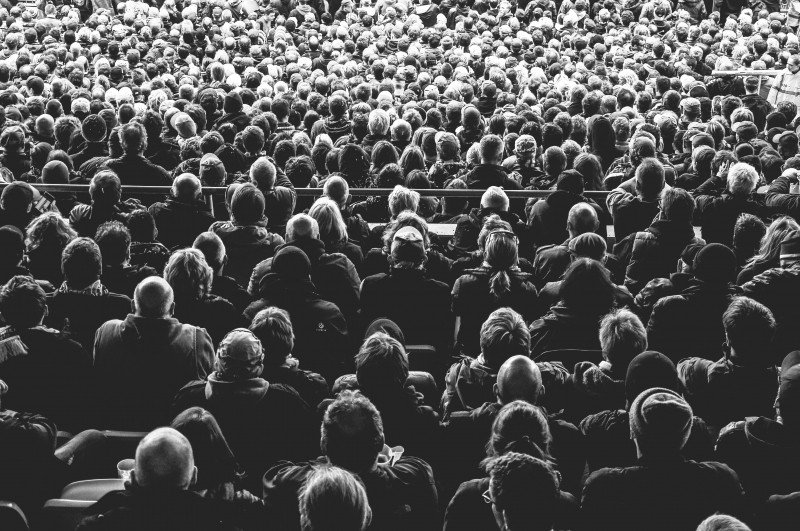 The one thing Marcus Rashford has which many of us are without is an existing platform.

He’s one of England’s most talented and recognisable athletes.

But his campaign followed the three steps.

We understood his message.

We agreed with it.

And his audience took action.

Both without the millions of followers on Twitter that Marcus Rashford had.

Can you say the same for your ‘campaigns’ in business?

Is your idea understandable to a 7-year-old?

Does your audience agree entirely with what you’re saying?

And will they then be compelled to act?

Time to put it into practice.