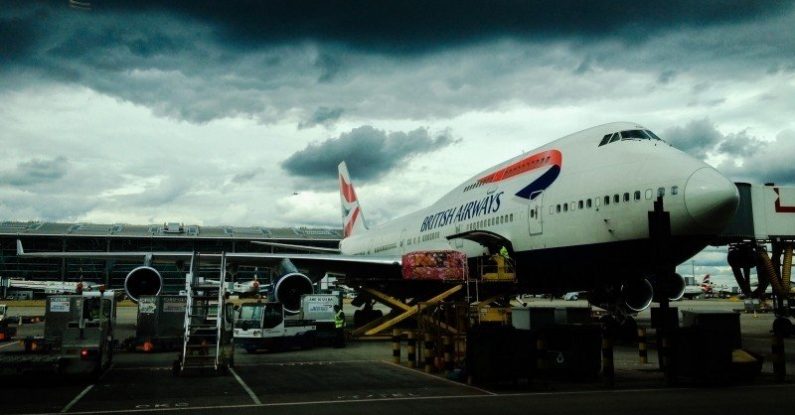 You’ll hear couples complain about it.

Often to their friends.

As they explain how they were met with ‘the silent treatment’.

But what if a company is dishing out the silent treatment to customers?

Should we expect a similar reaction?

With British Airways, it should have been a lesson on how to communicate in a crisis.

Instead, the crisis deepened through bad communication. 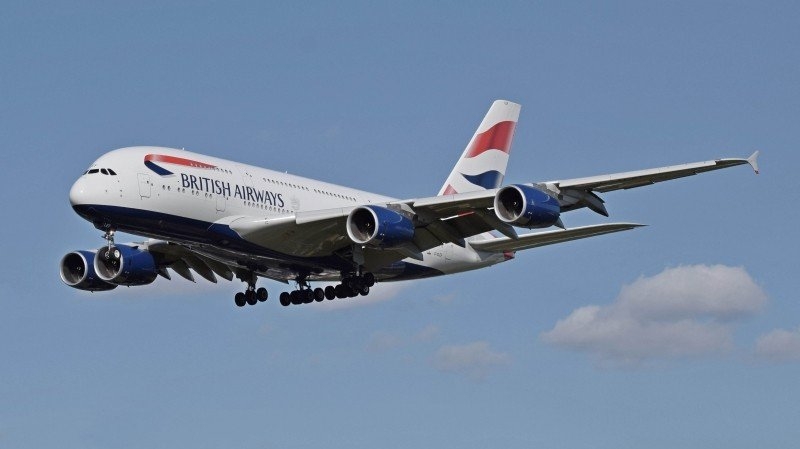 BA contacted customers to tell them their flight was cancelled.

Some booked on alternative airlines, knowing BA would have to refund them.

But then they received an email from BA to say the flight was back on again.

As one customer put it, they were “uncancelling” the flight.

So those who had re-booked may face a fight to get BA to pay for their new arrangements.

That all sounds a mess.

But worse was to come.

‘The silent treatment’ from BA.

Failing to explain the contradictory emails.

Failing to say how many customers were affected.

And failing to explain where they now stood.

The capacity for something to go badly wrong is huge.

But when it’s down to poor communication, it’s avoidable.

Because major companies should know how to communicate in a crisis.

When something goes wrong 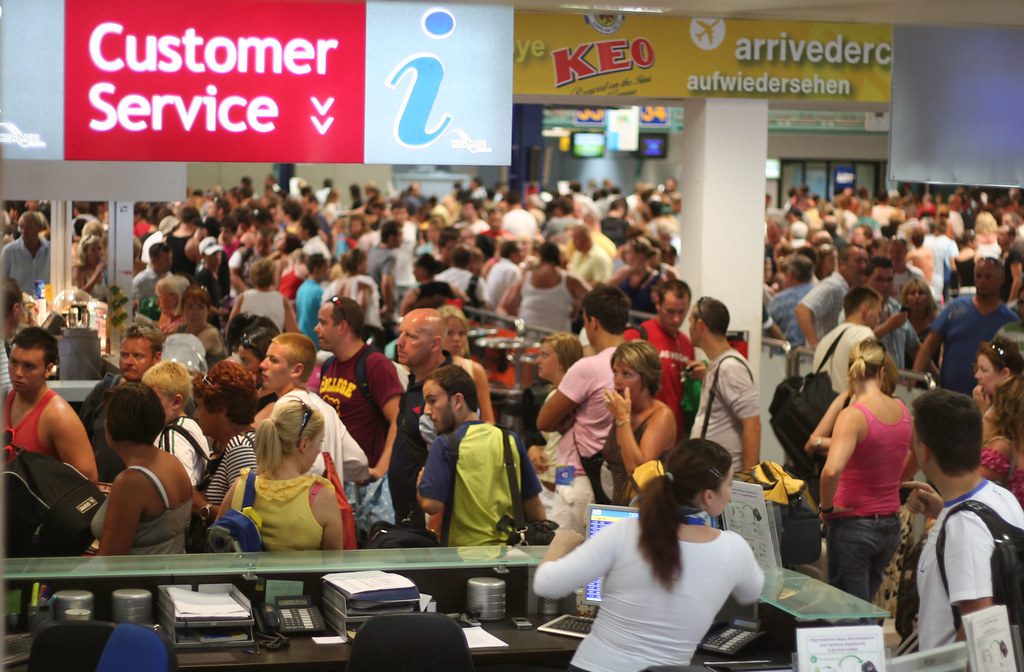 So what could BA have done better?

They’re the backbone of the crisis communication seminars.

As well as the assertiveness skills courses we run from our Glasgow studios.

And across the world, every week of the year.

1. Tell customers the full facts, as early as you can 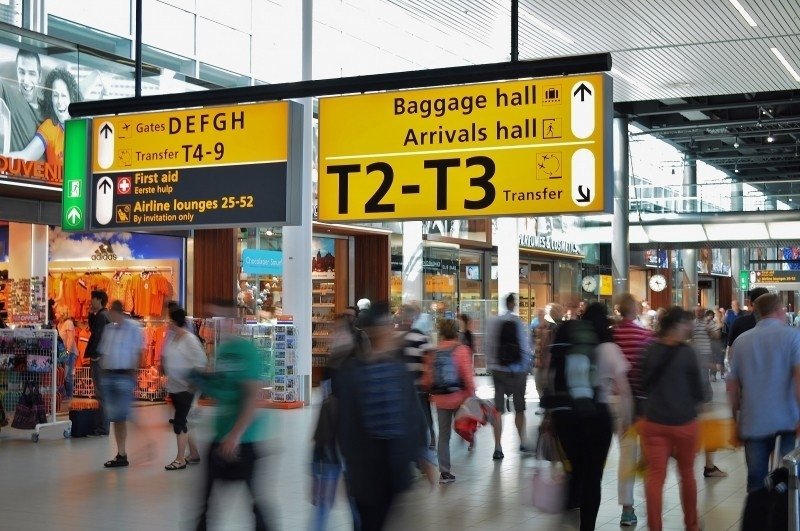 BA could have said it was deciding which services could still run.

Assessing who would be affected on each strike day.

And ask customers to re-book, only when it was certain which flights would be cancelled.

2. Have a structure in place to deal with the calls 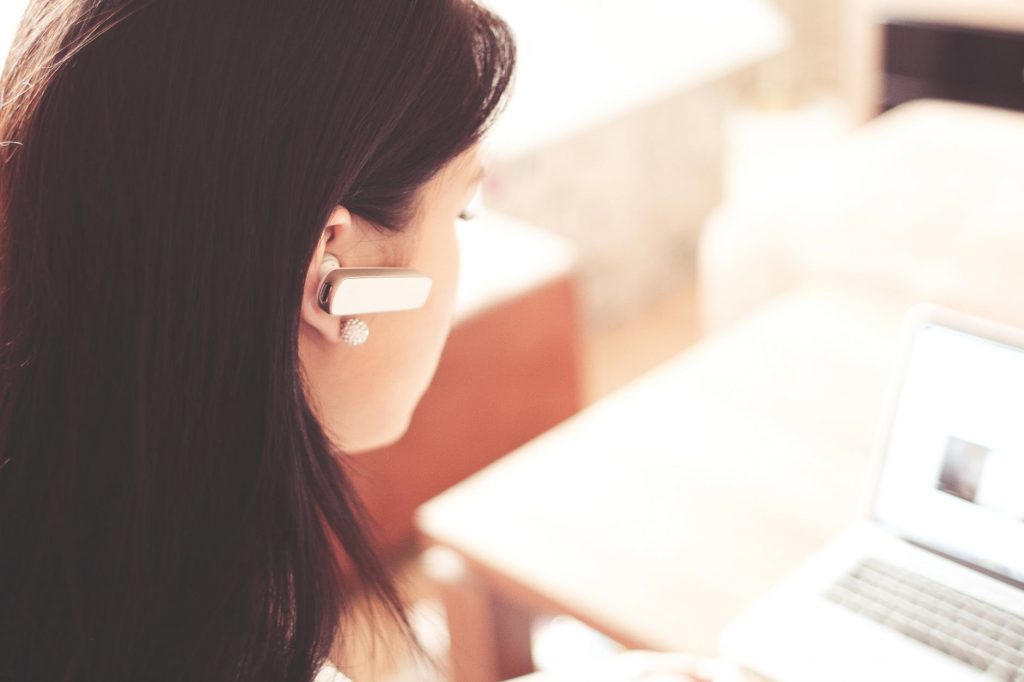 One customer complained of phoning the call centre over 70 times in one day.

BA was keen to say how many extra call-handlers were drafted in.

However, that number has failed to cope with demand.

Enough call-handlers must be in place as soon as news breaks.

3. Share with traditional and social media what you’re telling customers 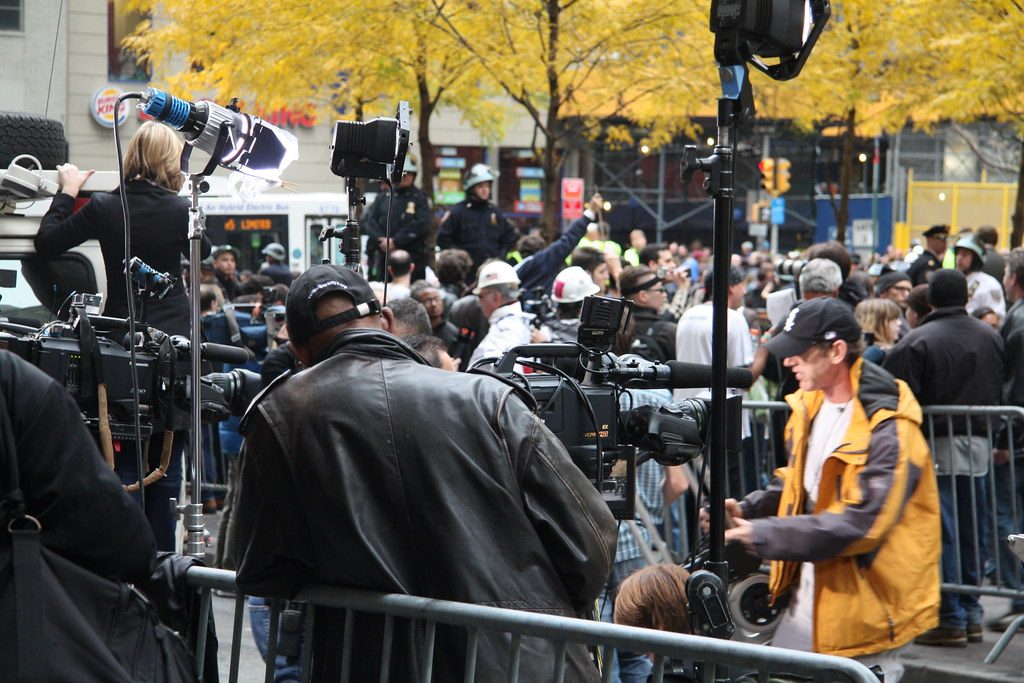 It can feel like the media is attacking you when things go wrong.

But what if you contact the media to explain the situation?

You become a trusted source.

And the media wants to hear your viewpoint.

The media is free of charge to use.

So plug into it and reach as many as possible with your statements. 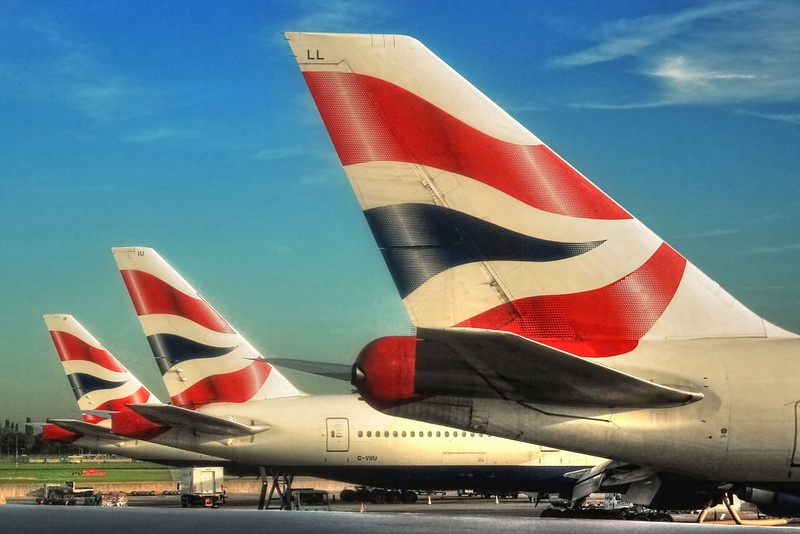 Finally, any messed-up situation will get better when applying three words:

BA needs to say sorry for the strike and the confusion.

They need to explain their mistake in backtracking on cancelled flights.

Then they need to offer a solution that satisfies customers.

That’s how to communicate in a crisis.

But if BA insists on the silent treatment, the relationship between the company and their customers will only sour.