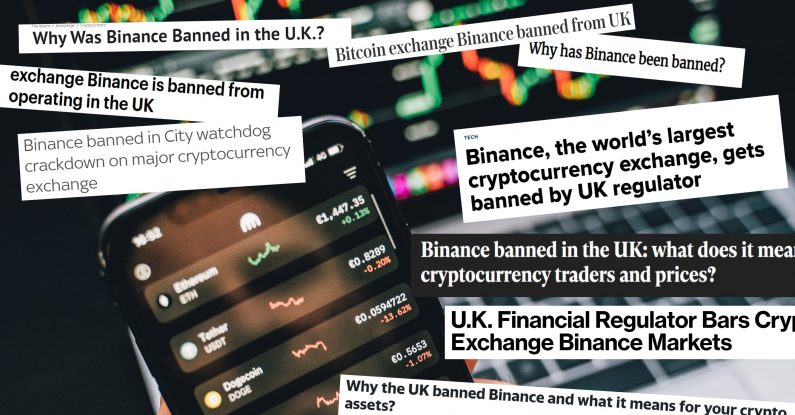 How to challenge misinformation

History is dotted with news stories that were later found to be inaccurate or entirely false.

Even the aftermath of the 2018 Glasgow School of Art fire is an example of what happens when speculation runs rampant.

By the time these stories were corrected, far fewer people learned the truth than read the misinformation initially.

As of last weekend, you can add another minor story to this list.

According to just about every media outlet on Sunday, cryptocurrency exchange Binance had been banned in the UK.

But there was a problem.

The headlines were inaccurate.

And I spent the next 24 hours helping the media understand the story.

So what can you do if misinformation about your business begins to spread? 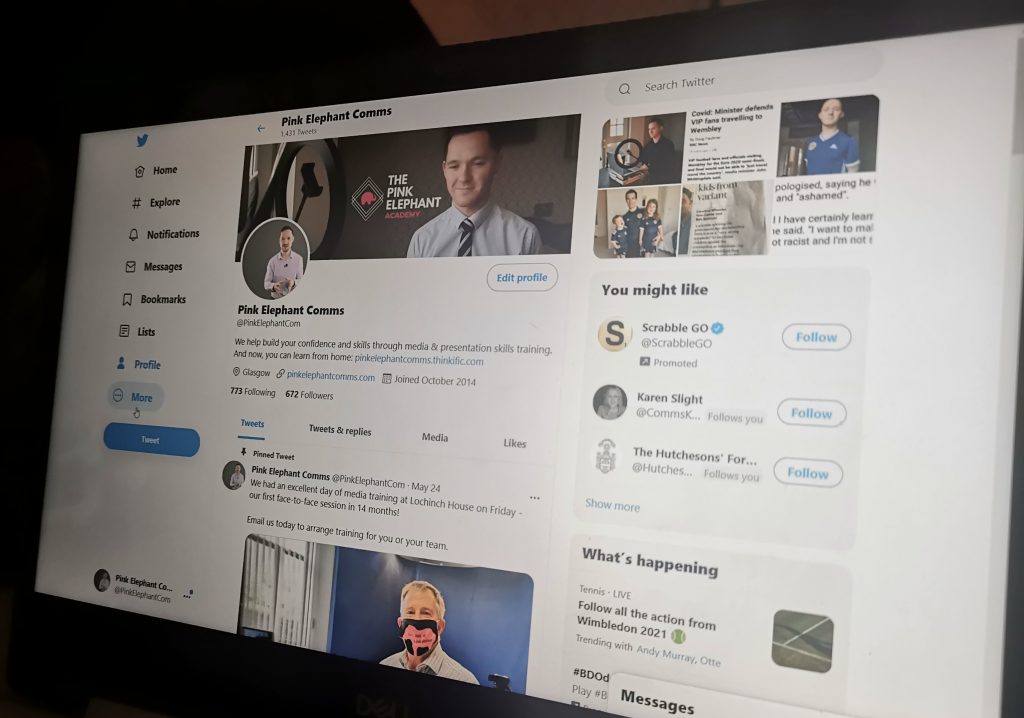 The breeding ground for misinformation is social media.

But if traditional media gets hold of a story without the full picture, the damage to business can be difficult to recover from.

This brings us to last weekend.

In it, the FCA announced that ‘regulated activity’ on the platform would be restricted in the country.

And the media, with only a limited understanding, ran with the line that Binance was now banned.

Which, unfortunately, was incorrect.

As a keen crypto enthusiast, I did two BBC interviews on the story within 24 hours to clear up the confusion.

And here’s what you can do when misinformation begins to spiral.

1. Talk to the media as soon as you can 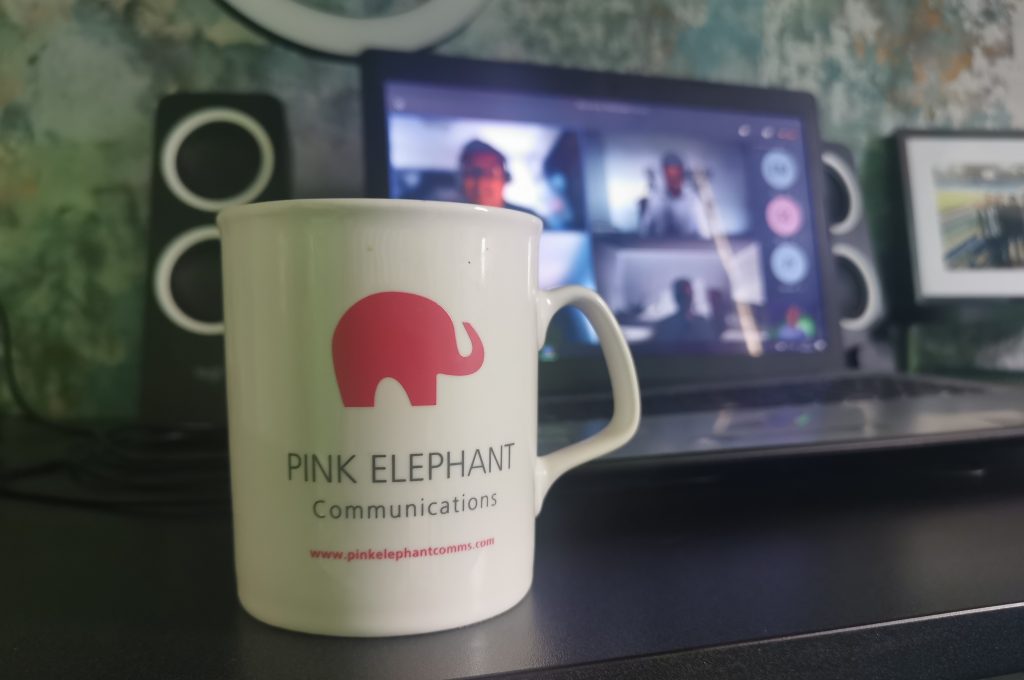 The longer you wait to respond, the further the misinformation goes.

If left unchallenged, the incorrect story becomes the accepted narrative.

And the reputational damage to your business can be devastating.

Only a handful of media outlets changed their Binance headlines once they learned the true story.

Because by the time the journalist fully understood it (if they even did at all), the news cycle had moved on.

And they were already working on other, newer, simpler stories. 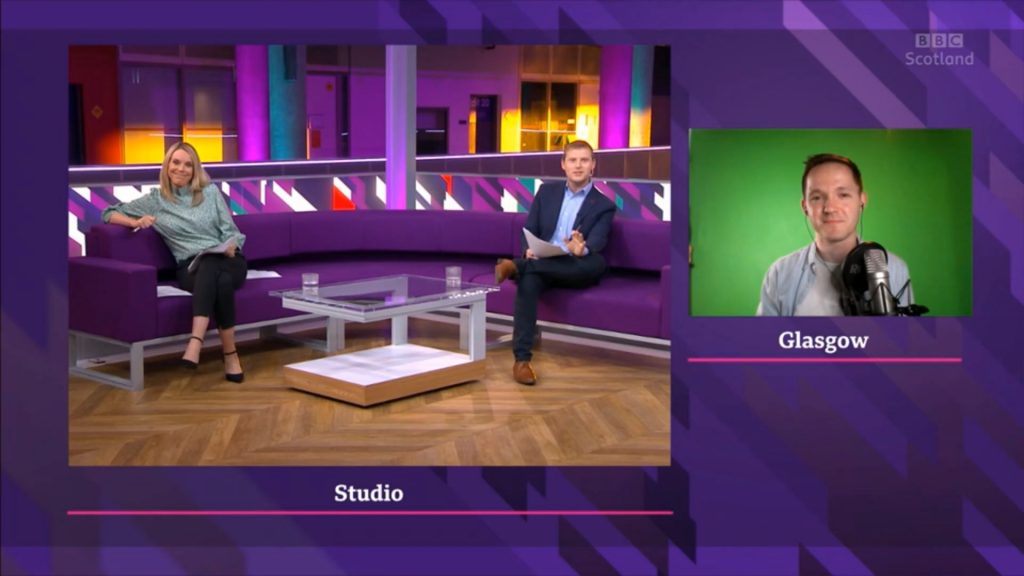 The main issue with the incorrect Binance story was the absence of clear, simple language.

And an excess of jargon.

I’d challenge anyone to read the FCA’s statement and summarise what exactly they’re restricting.

Binance put out a series of tweets as their own response, which barely helped.

What they needed to do was get out there and clearly explain what was happening.

Which was my goal when I spoke to BBC Scotland’s The Nine on Monday evening.

Helping the audience to understand the story better than the FCA or Binance did.

3. Get on the front foot in future 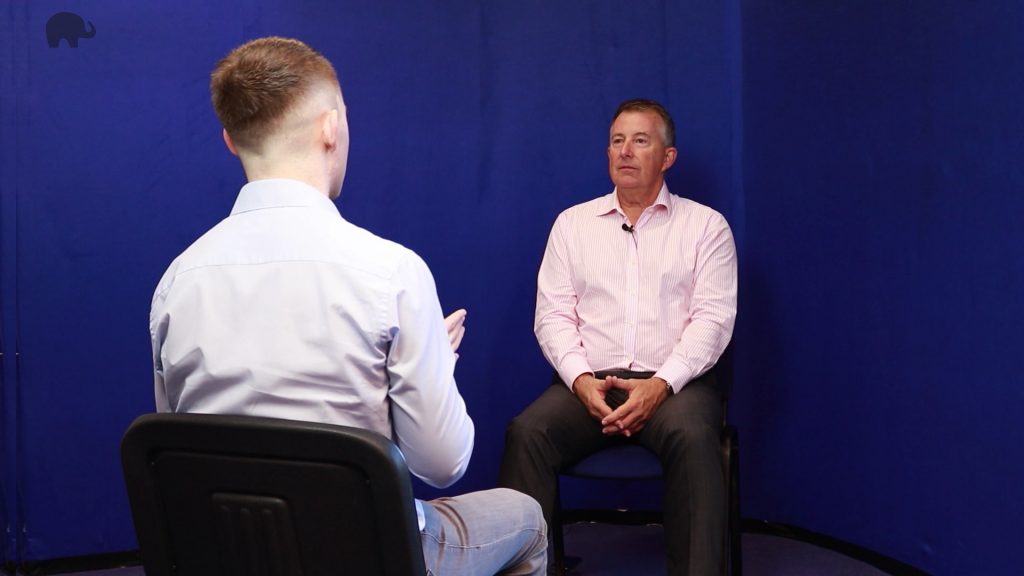 Here’s the preventative measure for the next time fake news rears its head about your business.

Be proactive and get on the front foot as soon as you can.

An inaccurate story spreads because the true source fails to correct it quickly enough.

And the issue would be avoided if the business in question dealt with it long before the press got hold of it.

It’s what Binance should’ve done, and ought to do next time.

If you’re keen to have a better understanding of how to work with the media, get in touch with us.

And, if you prefer learning at your own pace, here’s our e-learning media training course.

Colin Stone is Communications Lead at Pink Elephant.
You can read his full profile here.

How to challenge misinformation blog