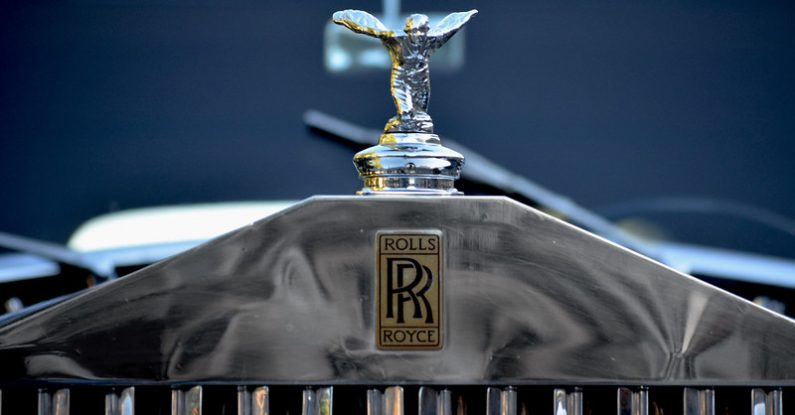 The question of how do I announce job losses is one we encounter regularly.

There are plenty examples of what to avoid.

And as an announcement of job losses, this one was a pig’s breakfast.

Rolls Royce are known for their precision engineering.

Yet here, they were far from precise on numbers affected in the UK.

So how do you announce redundancies if jobs are to be cut in your organisation? 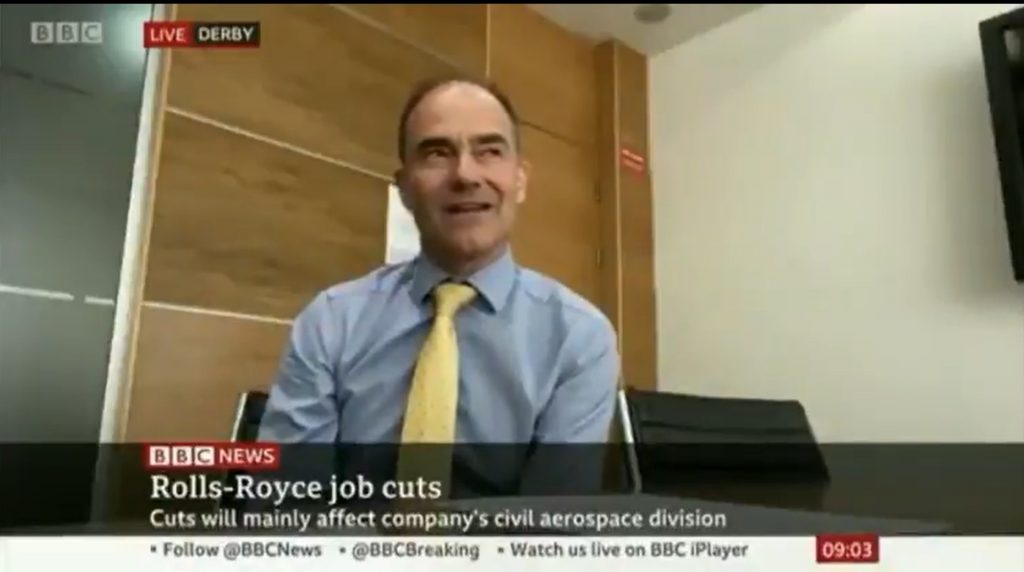 Warren East, the Chief Executive of Rolls-Royce, was appearing on the BBC.

And he inadvertently colluded with interviewer Victoria Derbyshire to leave the audience confused and perplexed.

The headline was clear.

But the number in the UK caused the problems.

“I wonder if you can give us a steer as to how many job cuts there may be in the UK?”

“Well, I can’t be specific about the UK actually. (sounds evasive)

“Across our worldwide workforce we’ve announced this morning we’re looking to reduce by at least 9,000 jobs. (we’ve already established that)

“Most of these will be in our civil aerospace business. (what does that jargon mean?)

“And roughly two-thirds of our civil aerospace workforce are here in the UK. (you’re losing me)

“Most of these will be in our civil aerospace business. (so now I’m confused)

Victoria, attempting to do the mental maths, asked a follow-up question:

“Okay, so just under three thousand in civil aerospace in the UK.

Shifting uncomfortably in his seat and smirking, Warren replied:

“No, approximately two-thirds of our civil aerospace…er workforce… is, eh, is in the UK.

“And so that’s a good first proxy for…for the number of em, people who will be unfortunately losing their jobs in the UK.”

Victoria returned to the headline figure:

“Okay, but it is thousands of job losses?”

Warren responded with the only solid piece of information so far:

“It is thousands of job losses.”

It took 1 minute and 20 seconds to establish one clear fact.

So, what was the problem? 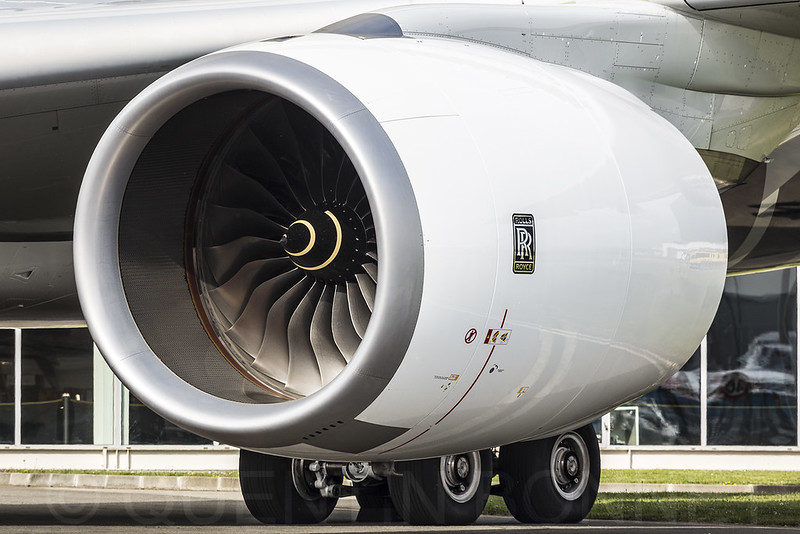 And at Pink Elephant Communications, we’ve seen it dozens of times.

Working particularly with companies in the UK and Ireland who’ve asked this question.

The answer is this: with empathy and clarity.

Start by expressing your regret at the job losses, using the word ‘sorry’.

Next, be as specific as employment laws allow you with numbers.

Give a clear reason for the job losses.

Explain the remedy for the business and the help given to those leaving.

Banish woolly and confusing words and use words of leadership to instill confidence.

What should he have said? 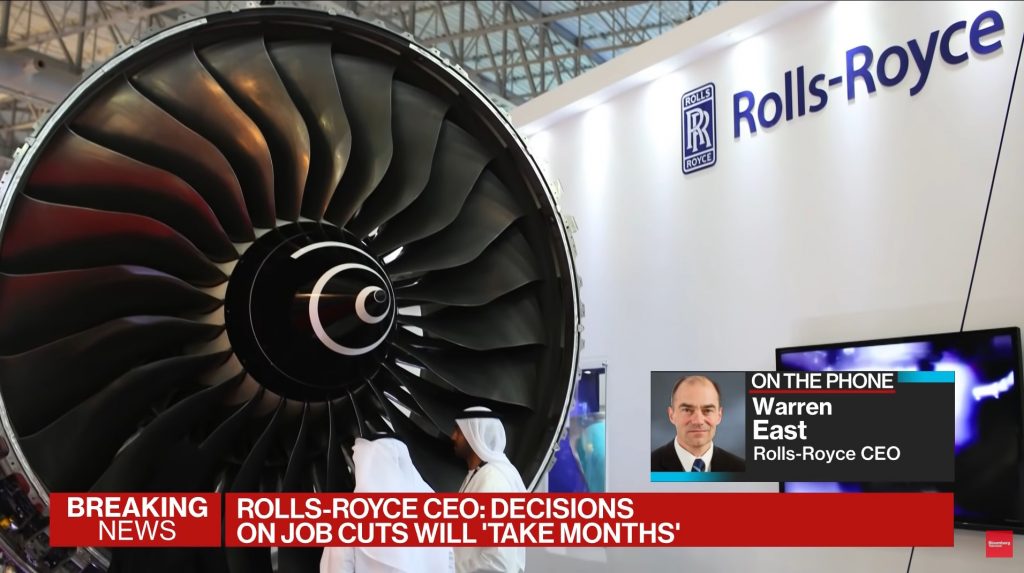 While being clear and confident, Warren East’s answer should have been like this:

“It’s too early to give precise numbers because that’s gone out to consultation.

“I’m sorry to say at least 5,000 people are likely to lose their jobs in the UK.

“That’s because so many in the UK are building aircraft engines.

“And with most of the world’s aircraft grounded because of Covid-19, demand has fallen dramatically.

“The job cuts are necessary to ensure we’re viable and able to pull through this to continue building the world’s finest aircraft engines.”

Then expect an answer of ‘just under three thousand’.

Warren East has since apologised for his performance in the interview.

Do you need help in making these difficult announcements?

Pink Elephant Communications has been working with organisations to break bad news with empathy and clarity for more than 30 years.

Get in touch now and we’ll be glad to work with you to get the messaging, answers and tone just right.

How do I announce job losses