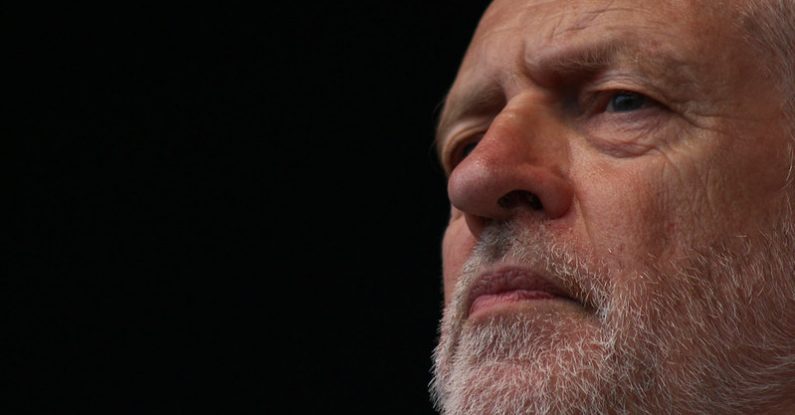 Seldom is 4am television fascinating.

But it was on Friday December 13th, as former Labour MPs let rip in front of the cameras.

They explained why their party had flopped in the UK General Election.

After weeks of holding the party line, the honesty was breath-taking.

But in business, we need that honesty all the time.

Rather than when it’s simply too late.

When it’s all gone wrong 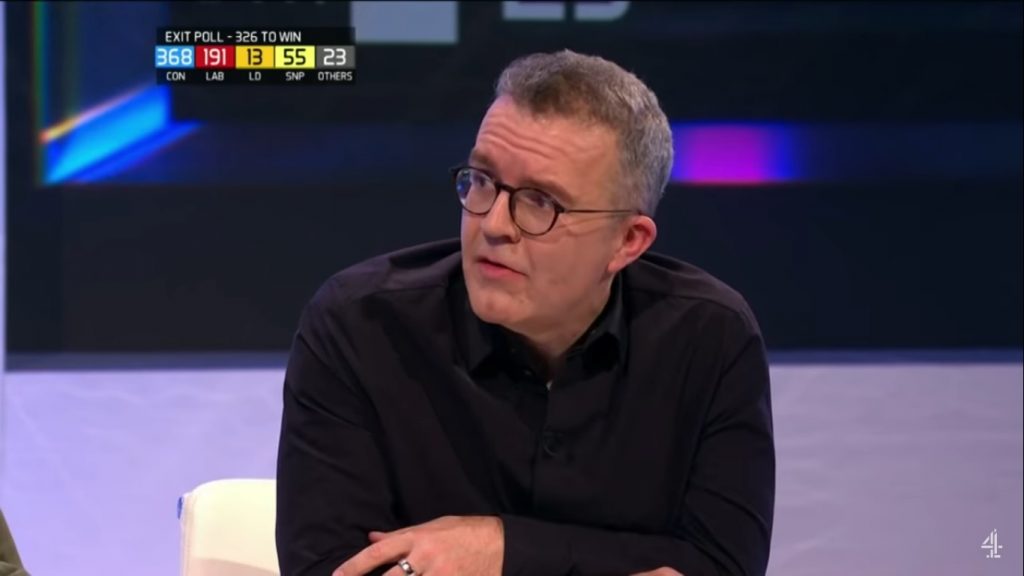 When losing candidates say what they really believe.

Rather than what they need to say to follow the party line.

Or to show they back the leader.

And get themselves elected.

In the early hours of the morning, I heard criticism of a non-committal leader.

And condemnation of anti-Semitism.

Coming from those who’d previously defended these positions.

It was refreshing, if too late.

But here’s the difference between politics and business:

In business, we need to be quick to recognise when we’ve taken a wrong turn.

Or are heading in the wrong direction.

On our media training courses run at Pink Elephant headquarters in Glasgow, and in 25 countries across the world:

We advocate three ways to communicate when things have gone wrong.

1) Be honest about what’s gone wrong 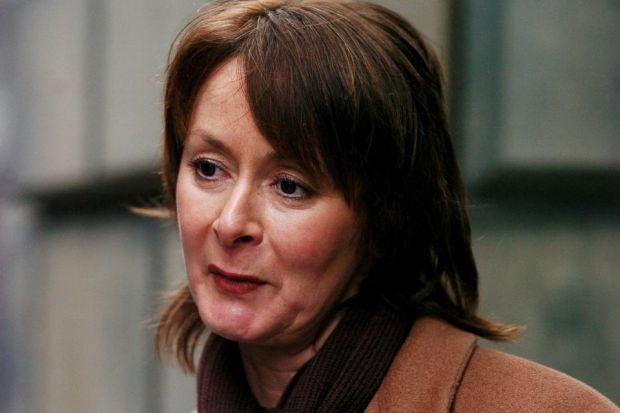 A fingerprint officer misidentified Detective Constable McKie’s fingerprint at a murder scene in 1997.

But instead of admitting their mistake, colleagues rubber-stamped the misidentification.

It cost over £7 million in two public enquiries.

The taxpayer compensated Shirley for the loss of her career with £750,000 of public money.

I brokered the deal for the BBC to make the documentary, which exposed the cover-up.

Because I firmly believe when we make mistakes, we need to own them.

2) Be honest about what needs to be done 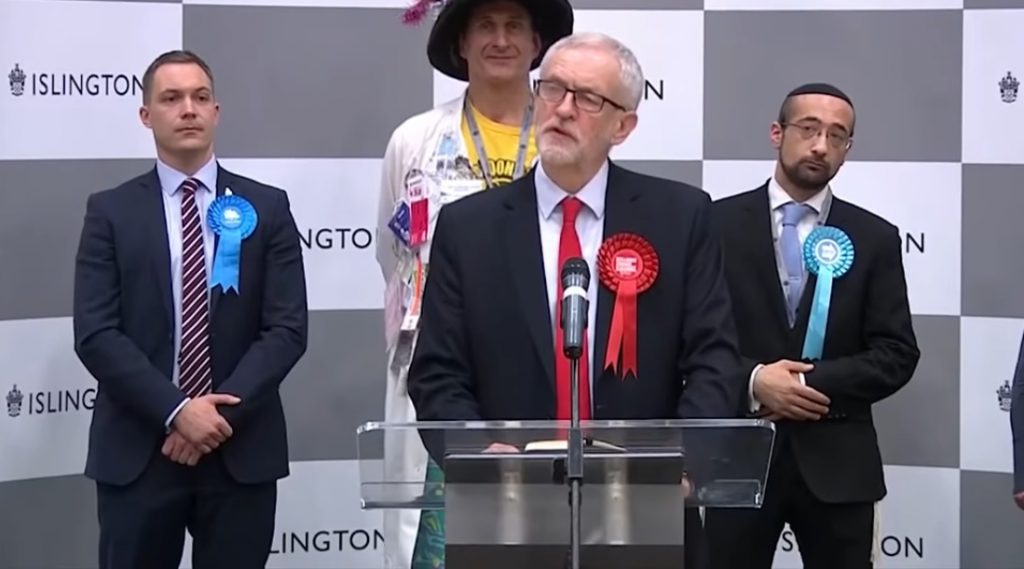 How many of their senior figures were honest to list these problems?

It was only about Brexit.

And accordingly to their leaders, the media ‘had it in’ for Corbyn.

Which is why they’re now stepping down.

3) Be honest about your own shortcomings 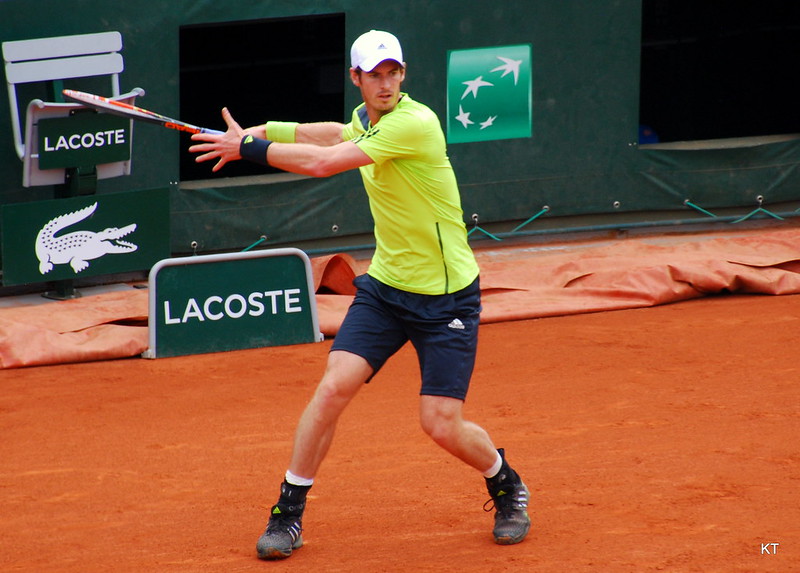 The Scot was disarmingly honest about his indecisiveness.

Fear about life after tennis.

And tantrums on the court.

And I liked him even more for being so candid.

We all have shortcomings.

Admitting them gives permission to others to accept theirs and ask for help.

So the next time something goes wrong in your business.

Or your department or charity.

Or your personal life.

Take three steps to sort it out:

Then you’ll be best-placed to put it right.