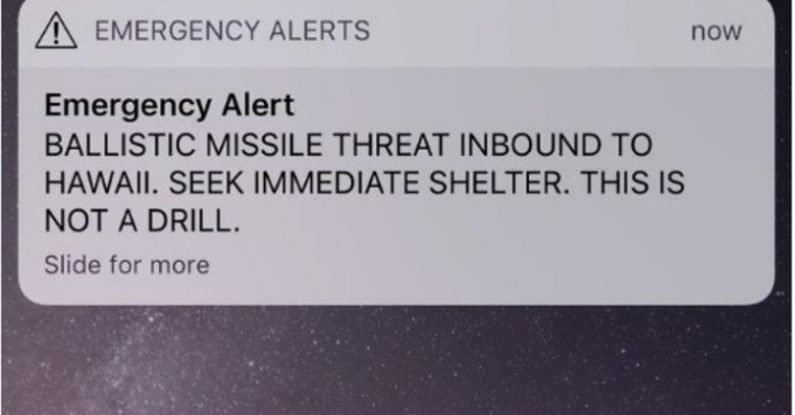 An interesting story from across the world.

Here’s a snapshot of the panic that mistake created.

Basic communication skills that need to be heeded.

And my views on what should happen now.

I had just wakened in my hotel when my daughter, Emma, phoned from a nearby room.

“I have a text message on my phone that a missile’s heading for Hawaii.”

I was unable to think clearly – but first reaction was that of a Dad who’s daughter was distressed.

I started – based on zero information. 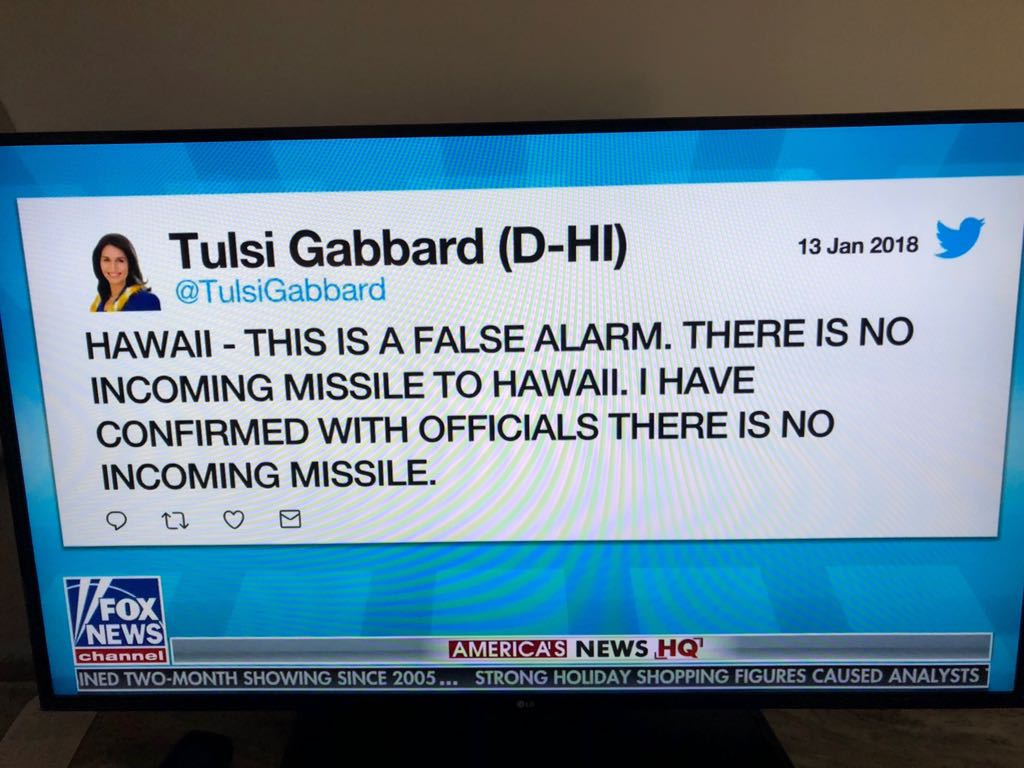 So as my family gathered in the ballroom, I checked Twitter and put on the TV news.

Mixed messages on Twitter – but the text was official.

Fox News on TV – in the middle of a political debate.

And – thankfully – news that it was a false alarm.

But by that time, mums were in tears as they gathered in the function suite, separated from their kids on the mainland.

People out for a morning stroll in paradise had run for cover.

Friends of ours had phoned their kids to tell them they loved them.

The text alert was sent out when an employee of the Hawaiian State pressed the wrong button on a shift changeover.

All this a month after Hawaii had sounded cold war sirens over North Korea’s nuclear weapons testing.

At a time when Kim Jong-un and President Donald Trump trade insults over who has the bigger nuclear button.

It took 38 minutes to correct with a second text.

That confirmed the false alarm.

As the sun set over Maui that evening, I reflected on my first (and I trust last) experience of an alert around a nuclear attack. 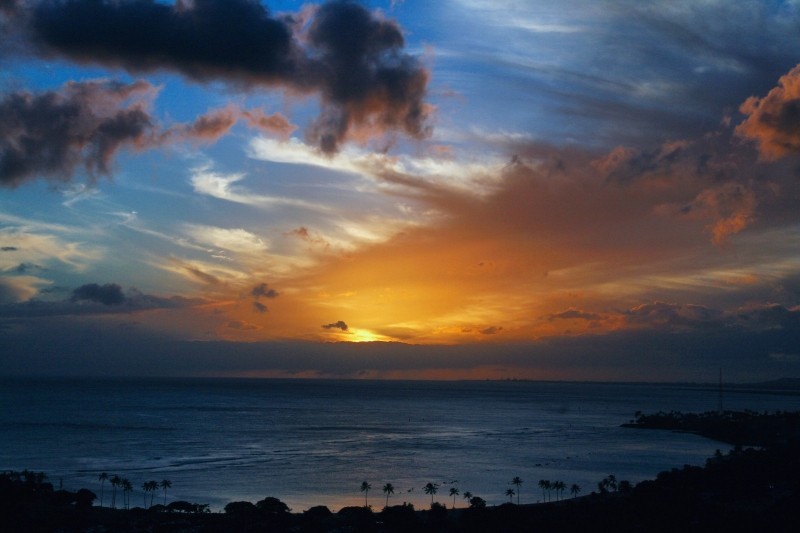 If the government is going to communicate directly with its people, it needs to take more than an employee pressing the wrong button for a mistake to happen.

If communicating by text, every phone in the islands needs to receive the message (my daughters did – but the message failed to appear on my wife’s and mine).

Given that the police knew of the error in three minutes and the military’s Pacific Command tweeted after minutes, the State needs to correct text mistake more quickly.

Most of all, there needs to be 100% certainty about the accuracy of such a message in the first place.

Or people next time will think it another mistake.

At Pink Elephant Communications, we’re more used to dealing with helping to build communication skills through the presentation skills and media training courses run from Glasgow, Edinburgh and across the world.

But should the US Government or State of Hawaii seek our advice, we’ll be glad show them how to take the Pink Elephants – unnecessary negatives – out of their text messages.

For years, we’ve worried about the button being hit by mistake.

But when it was, thank goodness it turned out to be the text button rather than nuclear one.