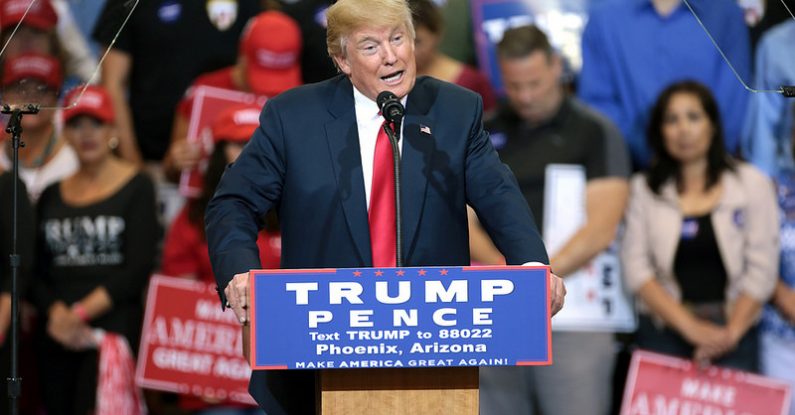 The greatest Pink Elephants of 2017

We’ve been busy harvesting the best Pink Elephants of 2017 – and here’s our top 9.

Have any better ones? Please add them in the Comments section!

The Scotland football team had a year to forget.

Victory against Slovakia and a glorious draw against England proved false dawns, as the team ultimately failed to make it to the 10th successive major championship in a row. 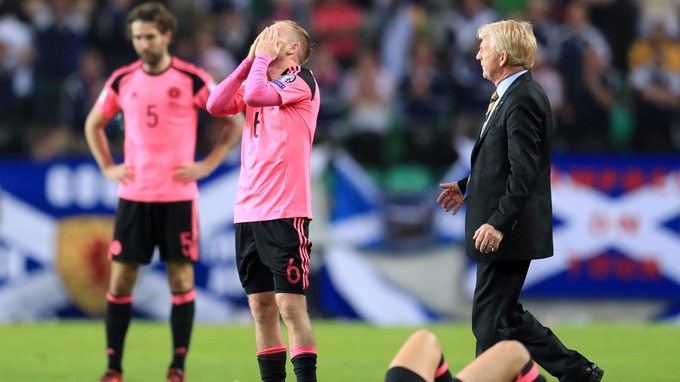 With a resurgent midfield and strike force, questions were naturally asked of the defence.

When manager Gordon Strachan was relieved of his duties in October, there was a clear favourite for the job: Edinburgh resident Michael O’Neill, current manager of Northern Ireland.

Cue an excitable Michael Stewart, former Scotland midfielder, urging O’Neill to take the job in an interview with the BBC:

“If I was Michael O’Neill, I wouldn’t be looking at the Scotland back line and thinking, “that’s a disaster, I’m not taking it”.

Three months on, the position is still vacant.

The Labour leader reluctantly accepted the resignation of his key ally, Business Secretary Clive Lewis, after he said he was unable to vote for the government’s Brexit bill.

In an interview with Charlie Stayt on BBC Breakfast News, Corbyn was asked a simple question:

Regardless of where Corbyn goes from there, the headline has already written itself: 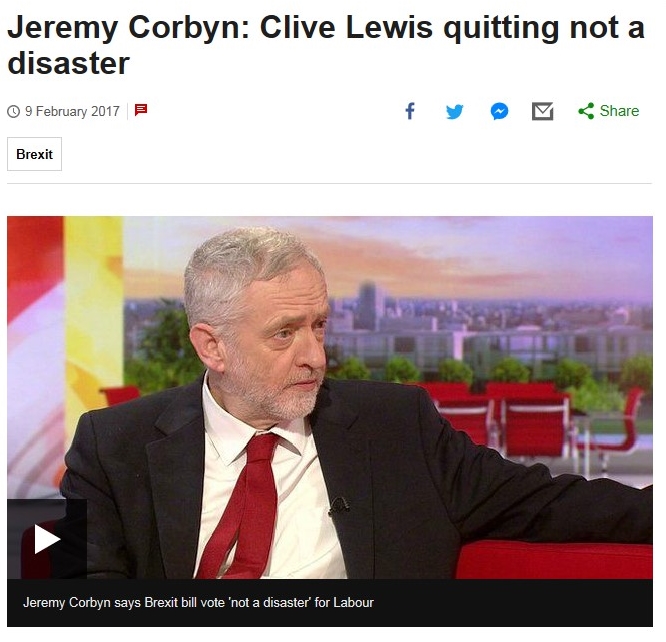 You’d expect the country’s opposition leader to be able to use his communication skills more adeptly.

Corbyn also deserved a special mention for telling his party conference in May that the Conservatives’ election victory was not a “foregone conclusion”.

What are you thinking? 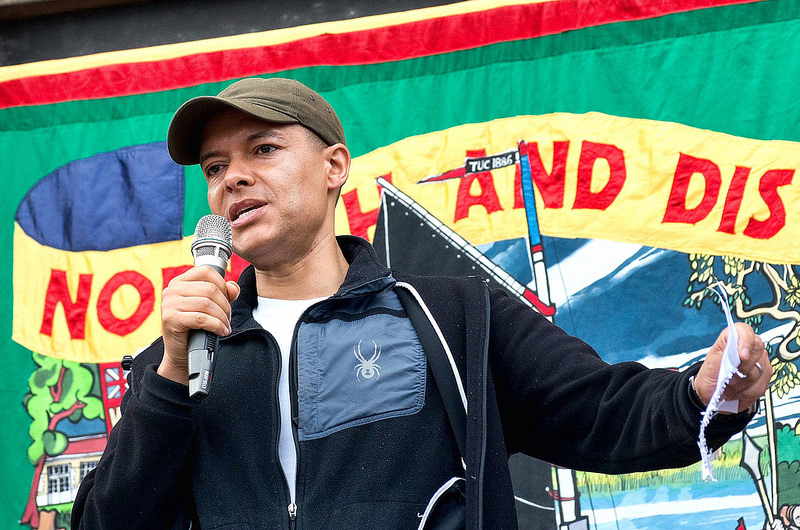 Nine months on, Mr. Lewis was forced to answer questions of his own.

The subject this time was allegations of harassment of staff.

Forced onto the defensive, Mr. Lewis spoke from the heart:

I know how I operate.

We now have a clear picture of what Lewis was (or wasn’t) doing.

Best to tell people what did happen instead, to paint a positive picture of events. 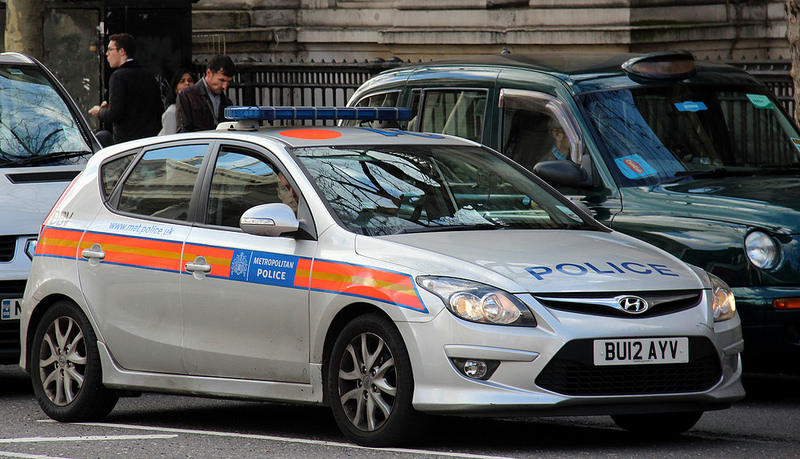 The Metropolitan Police have had a very busy and difficult year.

They’ve had to deal with five separate terrorist incidents in the city, and by their own account foiled seven planned terror attacks between March and September.

Then came a peculiar incident at Oxford Circus in November, where a fight between two men spread panic, with reports of gunshots underground and masses of people streaming out of the station.

Again police were on the scene in minutes, and issued the following statement an hour later:

“We have not located any trace of suspects, evidence of shots fired or casualties“.


It paints the exact opposite picture of what was really happening.

One of the most divisive issues of the year.

Theresa May has had to fight off a large number of criticisms as the year has drawn on.

One of those that stuck came from EU President Jean-Claude Juncker, who accused Theresa May of being in a “different galaxy” with her list of demands.

She quickly told us:

“I’m not in a different galaxy”.

I can picture the space suit.

One of the many casualties from June’s tumultuous general election was UKIP leader Paul Nuttall.

In the job for only five months when the election was called, Nuttall was asked routinely about his party’s stance on Muslims living in the UK.

His communication skills were especially called to account when one of his members branded Islam “evil”.

On the accusation that UKIP was at war with Muslims, Mr Nuttall said:

“We are not at war with Muslims.”

It’s an easy win for journalists looking for a scoop in their interview with you.

Of course, you must reply “no”, before telling the journalist (and your audience) what is the case, positively.

We wrote in late 2015 about how social media emphasises the need to stay positive at all times.

October saw Chancellor Philip Hammond get into a row with Brussels over the use of an misguided hashtag.

Forced to deny claims that he was seeking to block Brexit, he tweeted the following:

Hammond was later forced to apologise, again via Twitter, for undermining talks by referring to Brussels as “the enemy”.

November saw the demise of Robert Mugabe played out on the state broadcasting channel.

Conscious of losing its African Union membership but eager to oust “illegal elements” around Mugabe (his wife), the army stepped in.

Amid international speculation of a coup, up stepped Major General Moyo.

Dressed in military uniform, having just taken over the state broadcaster, Moyo told us:

“This is not a military takeover”. 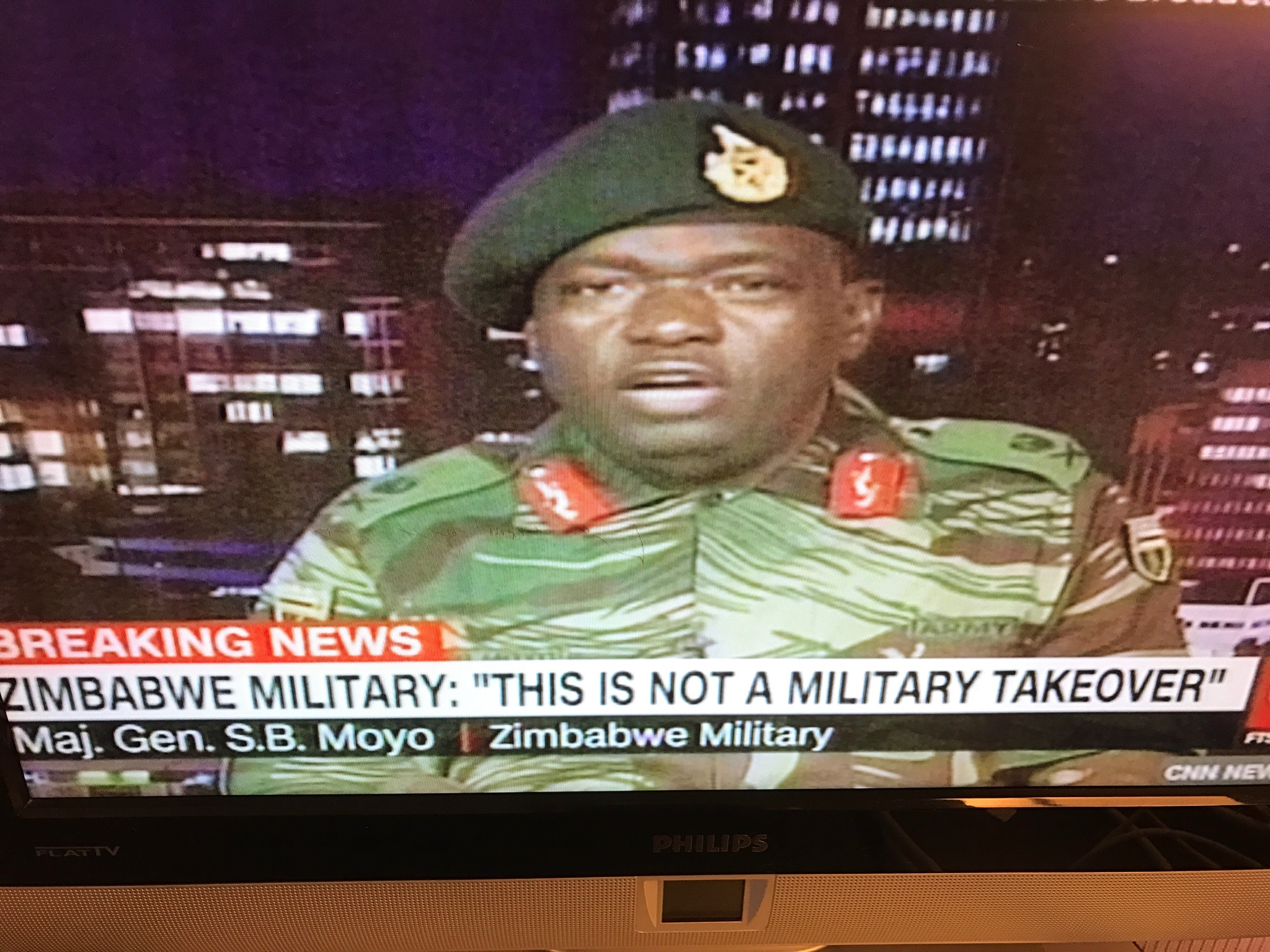 Alpha Conde, Head of the African Union, summed up how we all felt:

Of all the talked about stories of 2017, one hit the headlines more often and created more debate than any other: President Donald Trump’s first year in office.

The push to repeal Obamacare, recurring calls for the building of a US-Mexico wall, a reignited debate over gun-control, major hurricanes, investigations into collusion with Russia, just to name some headlines.

The last of those led to one of the greatest Pink Elephants of all time.

After being insulted by Kim Jong-Un, Trump fired back, through his unipolar media outlet, his Twitter account:

An accusation to one of the most dangerous men in the world.

It breaks every single communication skills rule we can think of, and we’ve built our business on, for 29 years.

The tweet is also full of what we call ‘watering down words’: words that undermine commitment to the audience.

For example, Trump uses “try” and “maybe” to discuss their future friendship – a tongue-in-cheek reference to their divergent paths.

For me, this sums up what journalist Michael Wolff calls in his book published today, Trump’s “wide-ranging ignorance”.

Ignorance, combined with arrogance and influence, seems a dangerous concoction.

If we’ve missed any out, please feel free to discuss your own in the Comments section.

We’ll continue to be on the look out for more Pink Elephants in 2018.

Have a great, and relentlessly positive, year.

Photo credits: sasastro / CC BY; André Gustavo Stumpf / CC BY, both on Foter.com.