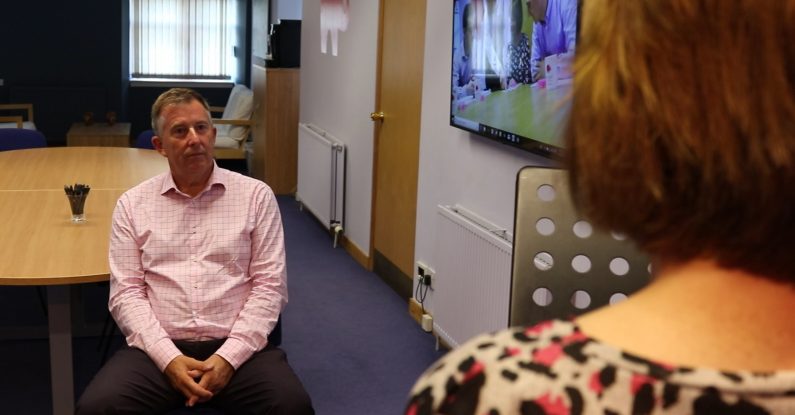 We’re all capable of presenting well.

All demonstrated by a client last week.

Visiting our Glasgow studios, she delivered a presentation.

It was better than any election pitch I’ve seen this month.

So what did she do right?

Our client mastered the five key rules that create a great presentation.

What was so good about her presentation skills?

Rule One: Get to the point 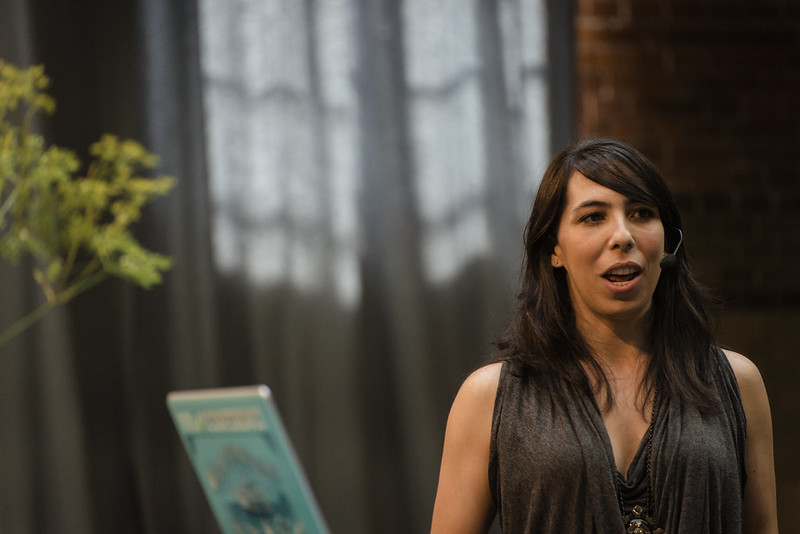 “Our goal is to bring one million more visitors to Glasgow each year.”

That came in the first 30 seconds of a three-minute pitch.

We’d explained how to build a ‘pyramid of communication’.

Where you get to the point straight away.

Once you’ve answered these questions, you can lead with what’s in it for the audience. 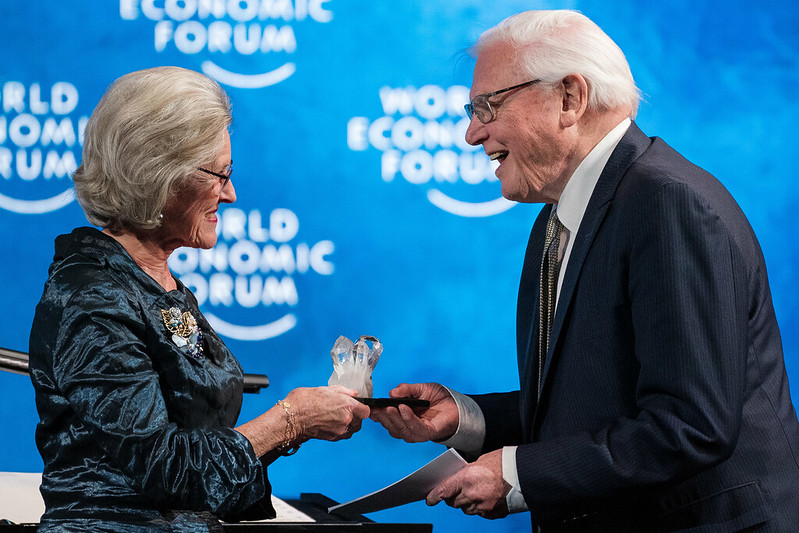 His passion for nature and the environment are undiminished.

He oozes zest and energy.

And so did our client.

If she believed in what she was saying , so would the audience. 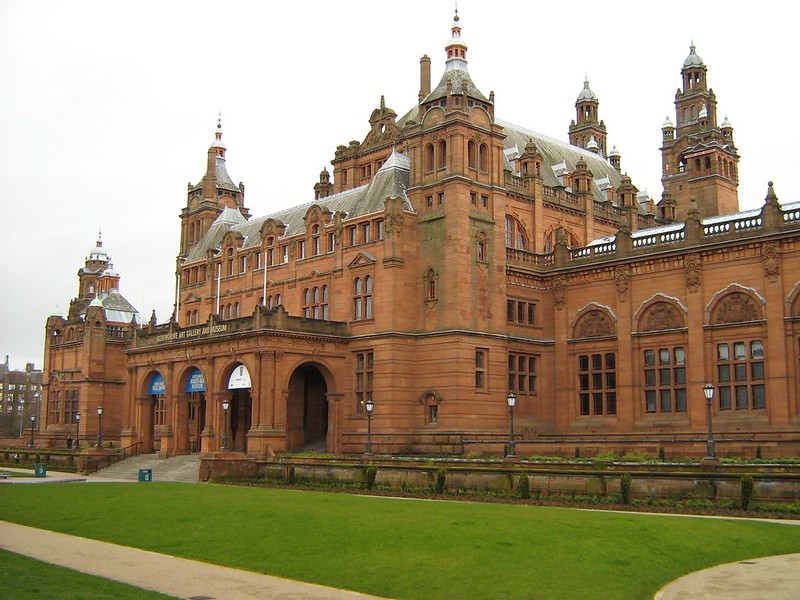 This was the only thing lacking from our client’s first performance.

When pointed out, she changed her script.

Of what to see and do in Glasgow.

She spoke of the city’s great shopping streets.

Examples of the work of Charles Rennie Mackintosh.

All bringing the presentation into clear focus. 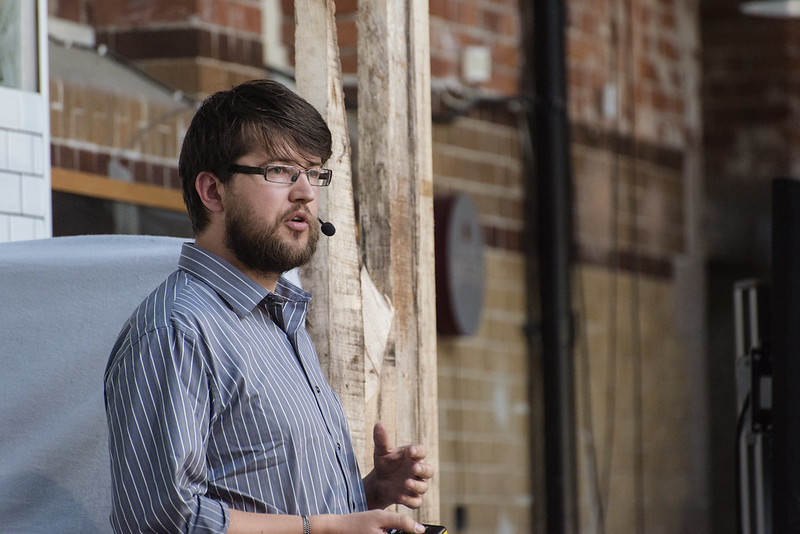 And here’s where many fall down.

By rushing through what they have to say.

To get off the stage as quickly as possible.

Pauses give us time to digest what’s being said.

And crucially, give the speaker time to think.

Speaking slowly has much greater impact compared to racing through a great script.

Our client’s pace was perfect.

Speaking at a TV newsreader’s speed: three words per second. 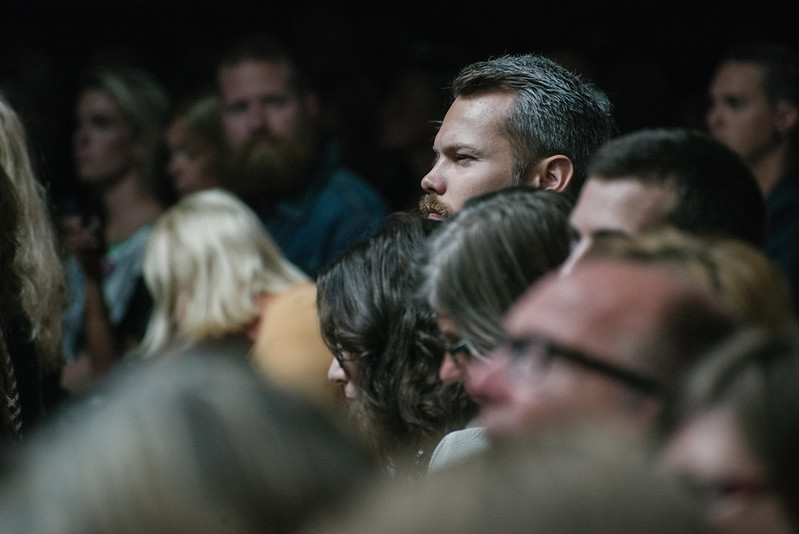 Our client had a clear call to action first time round.

But it was too negative.

“We’re never going to achieve this goal if we don’t work together.”

Which is what we call a Pink Elephant.

A clear image of what we don’t want the audience to think.

(Even though we’ve put the image in their mind).

So she changed it on her second presentation:

“We can only achieve this goal by working together.”

Which is inspiring, rather than deflating.

And she’d clearly gone to school on the advice from our feedback. 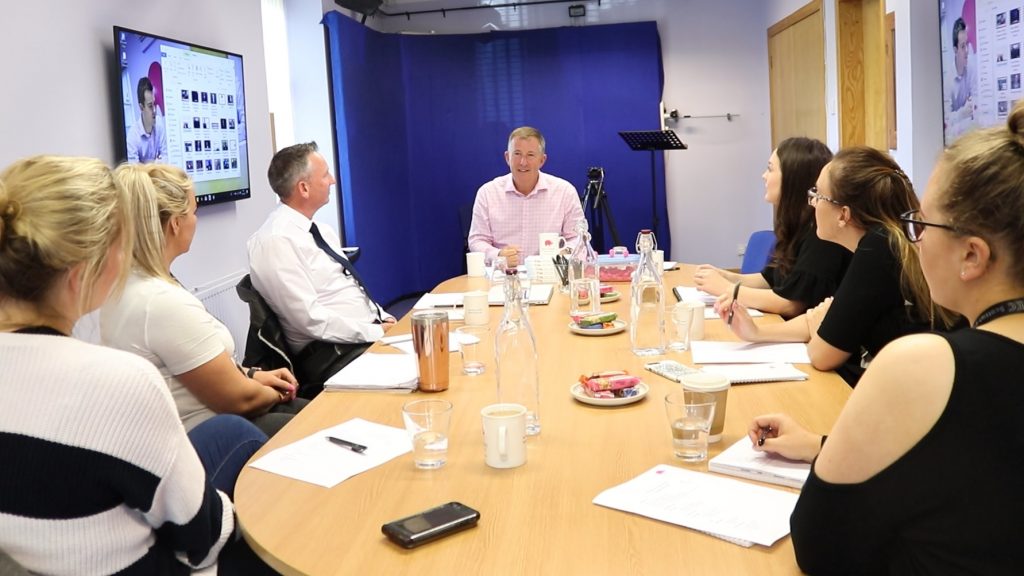 We run presentation skills courses at our Glasgow studios and in boardrooms across the world.

In the 25 countries we’ve visited over the past 30 years , clients can arrive as she did.

But the presentation tips they pick up can take them from good to great.

Or they can arrive frightened of presenting.

And leave convinced they can do it.

We all have it in us.

That ability just needs to be brought to the surface.