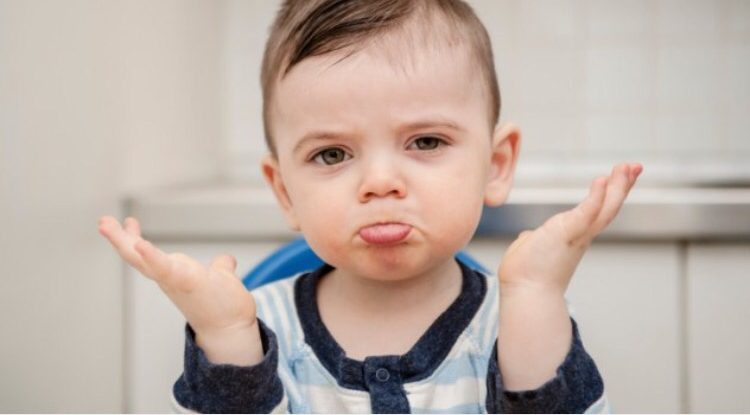 “I don’t know the answer”

There’s a private school in Glasgow just a few miles from our studios.

Every year, the school tests children aged four, to assess their personalities prior to offering them a place.

It asks questions, with which any four year-old would struggle.

“What’s the capital city of China?”

“How many loaves are in a baker’s dozen?”

The answers are separated into two piles.

Those who answered “I don’t know” and those who just guessed.

Those who said “I don’t know” are put to the top of the list for places.

Because giving that answer is seen as a barometer of confidence.

Here’s how you can use “I don’t know” to demonstrate confidence to those around you.

Everyone gets it wrong sometimes 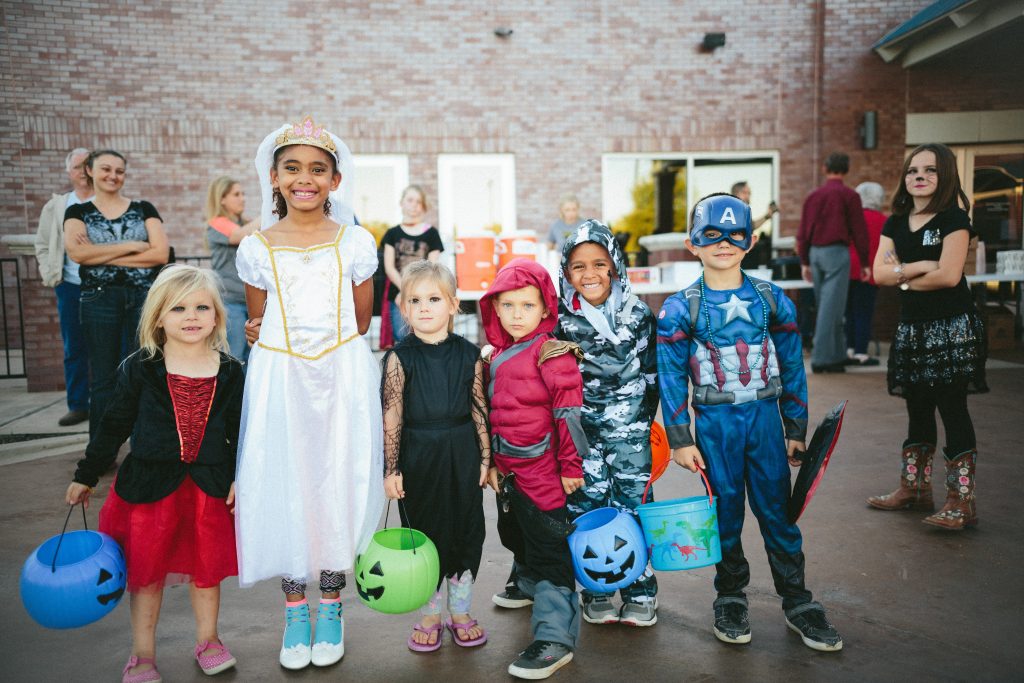 The words of an ultrasonographer, Nicky, I met last week at Queen Elizabeth University Hospital in Glasgow.

My wife and I were there for a routine scan, as we look forward to welcoming our second child into the world in June.

I asked Nicky if she had ever wrongly predicted the sex of the baby.

“Once, when I had just started”, she said.

“I was 99% sure, and congratulated the couple on the fact they’d be having their first boy”.

“But when they came back in for blood test the next week, I realised I’d got it wrong”.

It turned out the couple had already received gifts, bought clothes and started painting the baby’s room blue.

Why we fear saying “I don’t know” 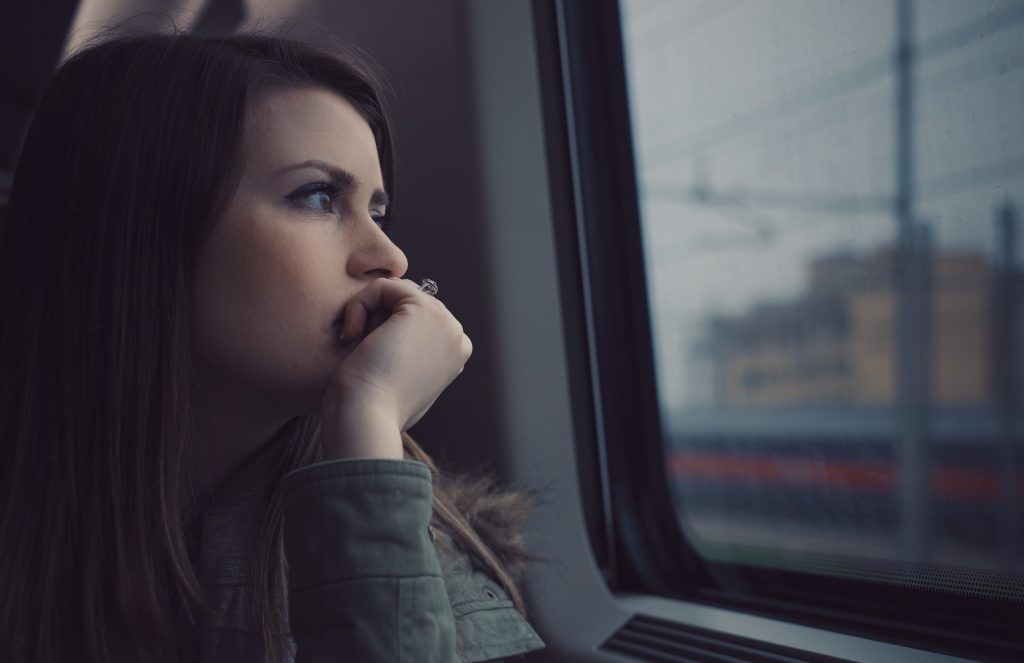 The above are just a few reasons why people tell us they fear saying the dreaded words, “I don’t know”.

Those on public speaking engagements are worried about how it sounds when you have 200 pairs of eyes on you.

They’ve taken time out of their busy schedules to listen to an expert, and you don’t know the answer?!

Those giving media interviews are worried about a journalist turning “I don’t know” against you to make you look stupid.

And many of us fear the internal presentation in the Boardroom, where our boss demands the answer.

How to use “I don’t know” to your advantage 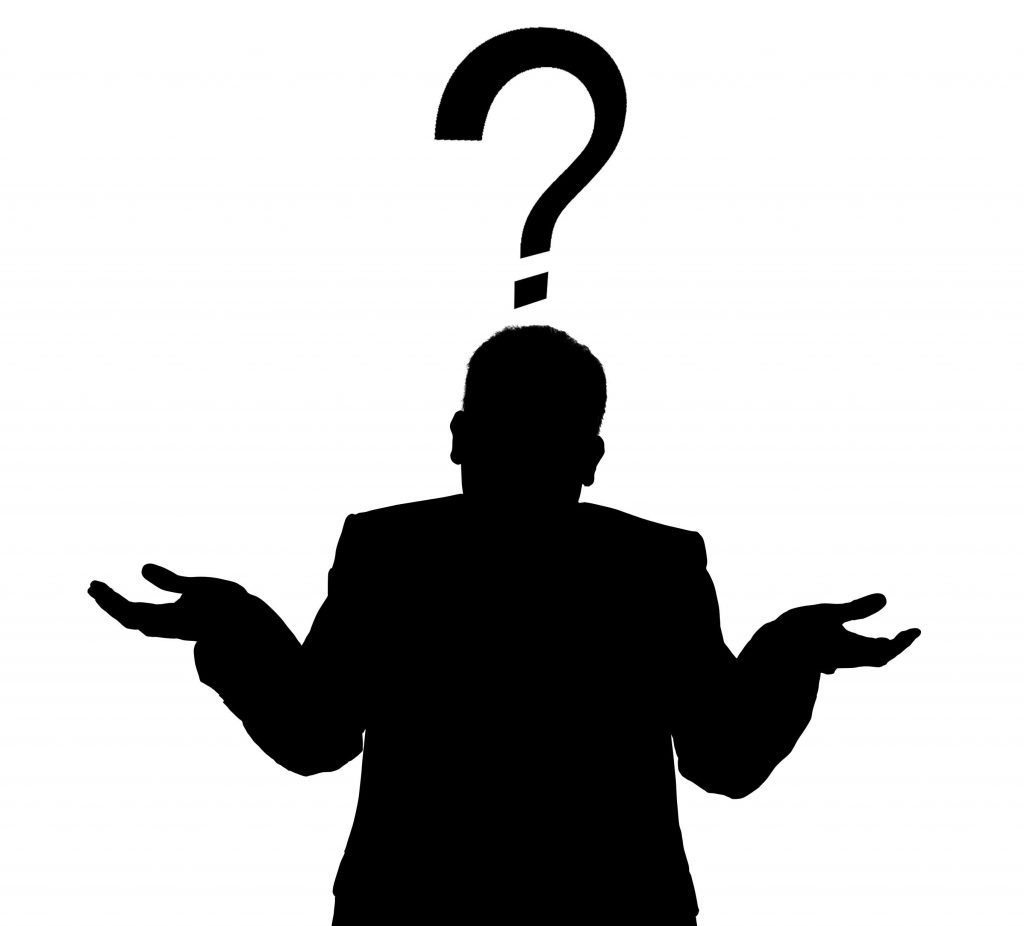 I’m sure we can all agree that we’d rather avoid annoying people by guessing the answer, only for it to be wrong.

Worse still, you could lose credibility.

What you know is a drop in the ocean versus what you don’t know.

And being upfront about that can help influence those around you.

Here are some examples, with variations of “I don’t know”.

Q – “How many projects were completed on time last year within your department?”

A – “I don’t know. We ran over 25 large-scale projects at the same time in Edinburgh alone. I’ll find that out and get straight back to you. What I do know is that timeliness is one of the key areas we’re focusing on in 2018”.

Q – “How much money did this campaign raise?”

A – “I’m unsure of the specific amount, as it was completed only this week. I believe it was over a million, but let me check that and get the exact figure to you”.

Q – “If you win this bid, when will the work be completed, and how much will it cost?”

A – “It’s too early to say on both fronts; that will depend on further consultation on what you wish to achieve. What I can say is that, regardless of the scope of the project, we’ll be determined to complete it on time, on budget”.

Each answer is comprised of three parts:

Doing all of that takes confidence.

And like the prospective pupils, that’s exactly what you’re demonstrating. 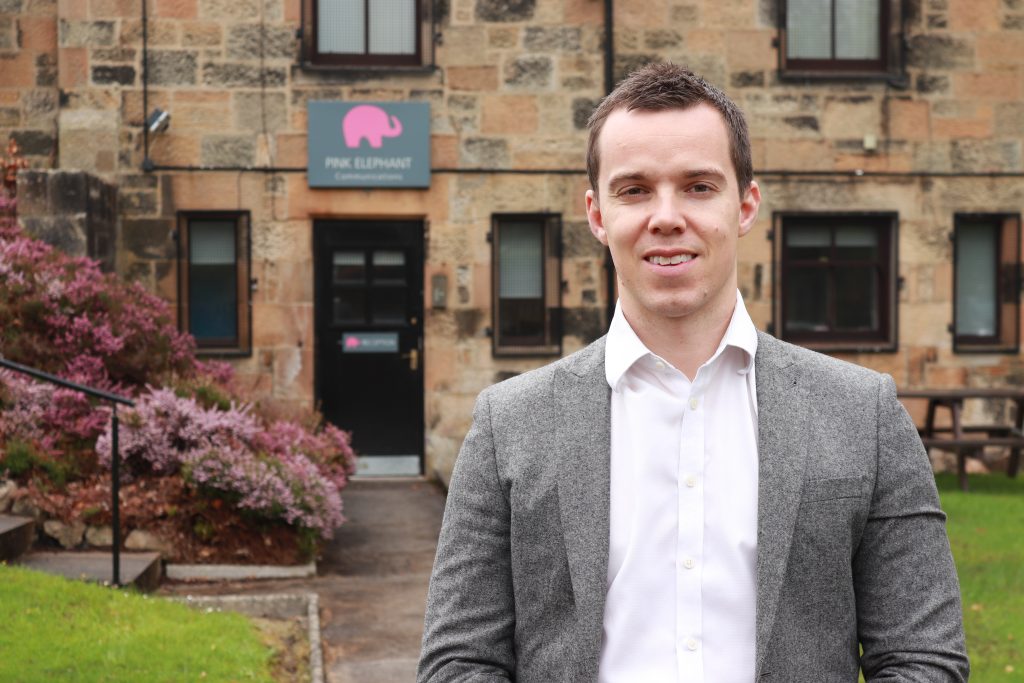 Do you have any questions, or want to learn more?

We’ve got two options for you.

You can visit our online e-learning academy and buy a video-based course today for as little as £99.

Or you can get in touch with one of our trainers by completing this form, and we’ll respond the same day.

We’re always here and delighted to help grow your confidence.