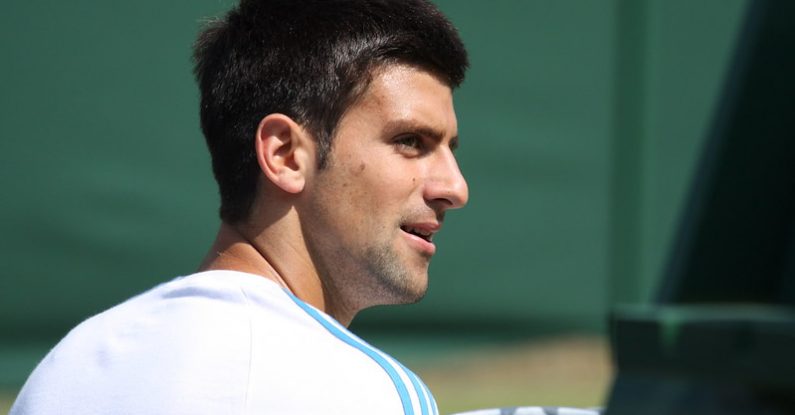 World Number One Tennis player Novak Djokovic is sore after being kicked out the US Open at Flushing Meadows.

A female line judge is at least as sore after the ball lashed away in anger by the player hit her in the throat.

Novak will see it as a missed opportunity to close the gap between him, Nadal and Federer – in the chase for major titles.

But we see it as a missed opportunity to have the media broadcast his apology immediately.

He got both the incident and his attitude wrong. 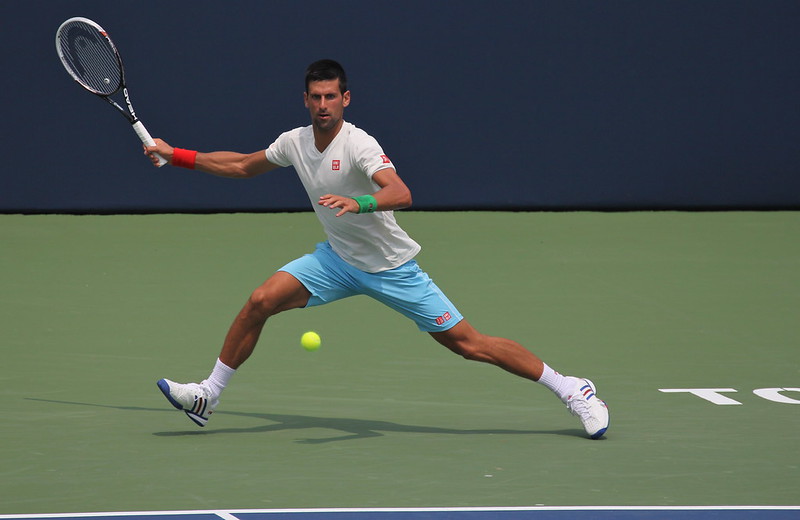 In anger after going a break down in the first set against Spaniard Pablo Carreño Busta, Djokovic swatted a ball towards the back of the court.

Unfortunately for the line judge, the ball caught her in the throat, causing her to fall and experience difficulties breathing.

For 17 minutes after the incident, Djokovic pleaded his case to be allowed to continue.

But match officials stood firm – and sent him marching.

The rules are clear – and he had to go.

Now he’s right to make his case but while hitting the line judge was an accident, hitting the ball in anger was deliberate.

That was the first fault: the incident.

What happened next raised the collective eyebrow of us all at Pink Elephant Communications.

Djokovic left the arena without speaking to media, breaking his contractual agreement.

And that was the big missed opportunity.

And his second fault: his attitude.

Now I know he’d have been mad at the disqualification.

And even madder at himself.

But his first chance to rebuild his damaged reputation was brushed aside in a second error of judgement.

What would he have told the media? 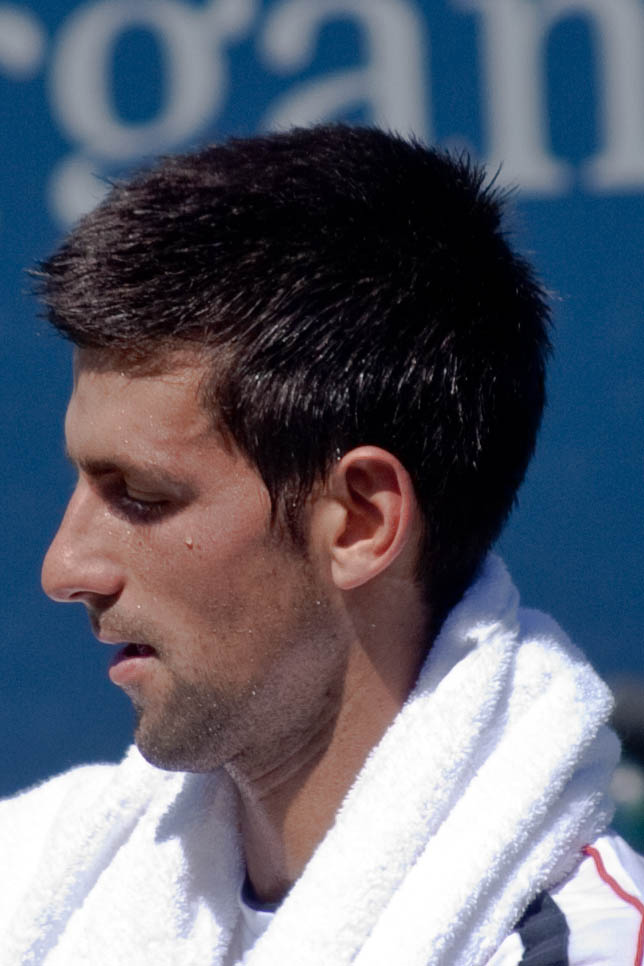 “I was frustrated with my play – but my reaction was completely unacceptable (Reason).

“The officials were completely right to disqualify me – as the rules are clear.

“I am committed to using this hard lesson to become a better player – and a better person” (Remedy). 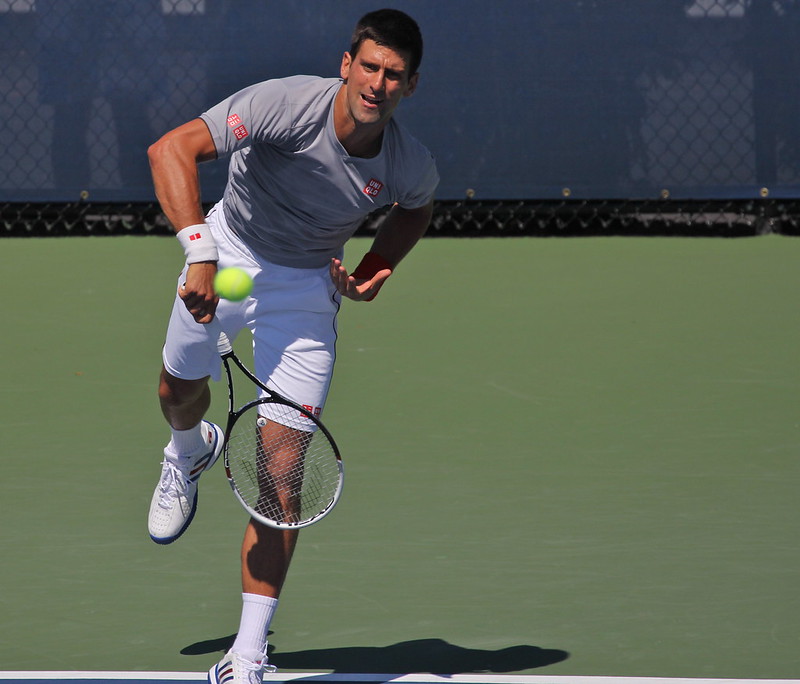 At Pink Elephant Communications, we urge clients to engage with the media.

Because we need to broadcast quickly what we’re doing to put things right.

We’ve been spreading this message for over 30 years in boardrooms around the world, from our Glasgow-based studios and now virtually with clients as well.

In media training courses aimed at every culture we’ve ever worked with.

And the rule to follow is always the same.

(The line judge for one).

Remedy – finds a solution, to make improvements for the future. 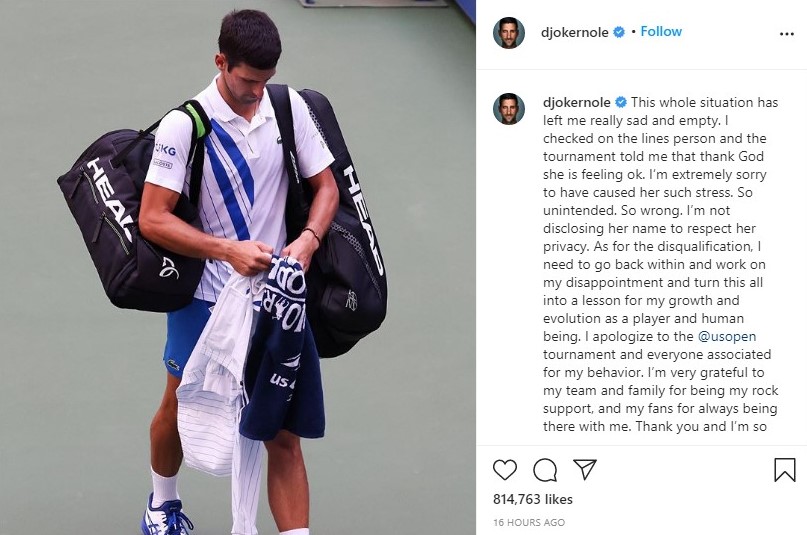 The world number one finally got his apology out on Instagram.

Having now shocked the organisers and shunned the media.

Now I admire Djokovic’s humility in defeat, when he is always gracious in interviews about Federer, Nadal or Murray, minutes after losing.

But he needs to use Regret, Reason and Remedy when anger’s got the better of him, to recover the moral high ground lost by blasting a tennis ball at a vulnerable official.

And he needs to do it immediately, before the fallout gathers momentum.

We have a simple rule for this:

Deal with the media – or the media will deal with you!

Well the tennis commentators and writers filled the airwaves and column inches with their views – rather than those of Djokovic.

Because his silence instead created a vacuum.

His bad incident compounded by a bad attitude.

Photos in Djokovic Media Training Course blog by Marianne Bevis and Me in ME on Foter.com / CC BY.
Media training course blog edited by Andrew McFarlan.