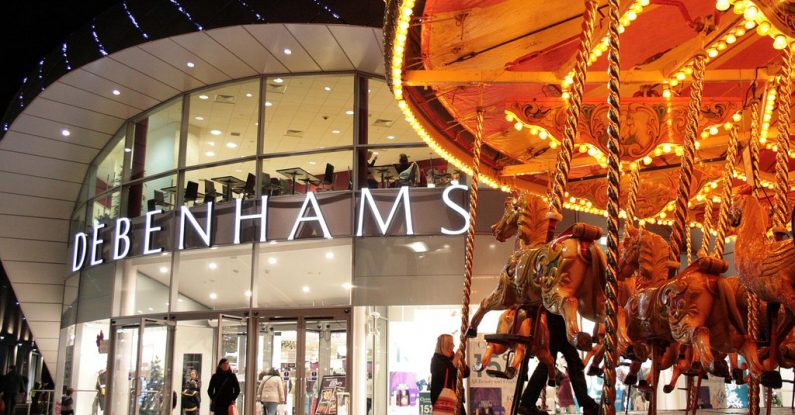 First we had “noisy neighbours”.

Now we have “nosy neighbours.”

To talk of both is a mistake.

Humble pie followed as the “noise” became action with his city rivals first winning the Premiership then dominating United.

He issued a statement to stop them “gossiping”.

But he only made the situation worse with this remarkable description:

“It is like having a bunch of nosy neighbours watching your house.

“Somebody sees somebody in a suit going into a room.

“And by the time it gets to the end of the day – you’ve got cause of death and everyone’s looking forward to the funeral!”

Sir Ian was clearly looking to steady a falling share price by diffusing the tension with humour.

However a statement using the words “undertaker”, “death” and “funeral” ends up painting a vivid but dark picture. 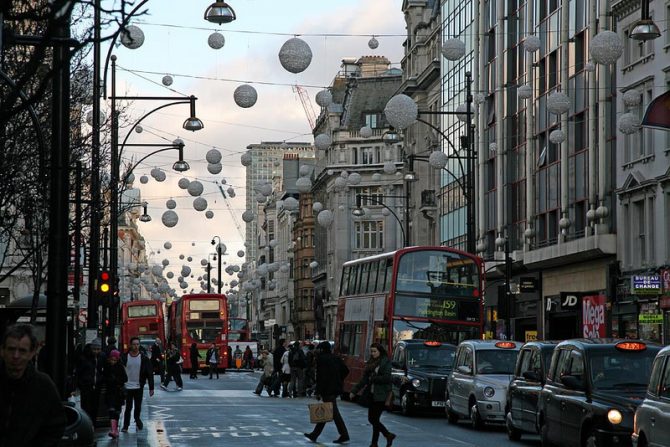 In fairness, shares in Debenhams recovered by 6% after the statement.

Though the company’s value had reached only £143 million from being worth well over £150 million when the slide began.

The fears erupted when the 240-year-old company called in KPMG to look at all the options for the department store group.

These were the somebodies “in a suit”, to which Sir Ian referred.

There were four basic mistakes in his approach to quelling rumours:

At Pink Elephant Communications, we suggest clients issue clear statements of where they’re going and what they’re doing.

We ask them to stick to the facts rather than comment on speculation.

And we ask them to avoid the temptation of using sarcasm as a deflection from the issue.

Especially when the target of that humour includes the very people they want to invest in their company.

Our media training courses run at our Glasgow studios and around the world look to get under the skin of business leaders.

And when we get them, we demonstrate how the interviewee has lost control of the message at that point.

Then show them how to reject the bait and make their point clearly.

How to inspire confidence 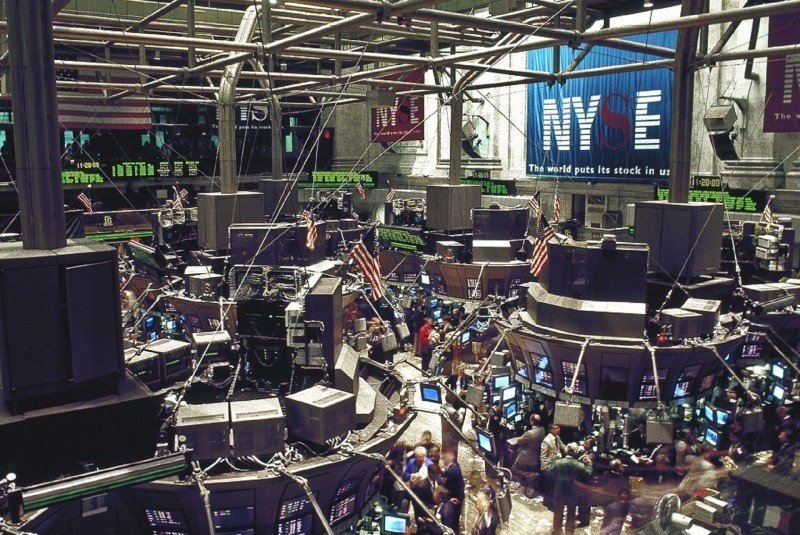 It’s a tough time for the High Street.

House of Fraser went into administration and has been bough by Sports Direct.

Now it’s been confirmed that a merger of House of Fraser and Debenhams (almost 30% owned by Sports direct) has been discussed at board level.

Expensive leases are reducing the profitability of 165 of Debenhams stores across the UK.

Which of course is a Pink Elephant (our phrase for an unnecessary negative).

But speaking only in positives – selling the benefits of involving the expertise of KPMG – and avoiding vivid “death” scenarios is far more likely to inspire confidence among the financial backers.