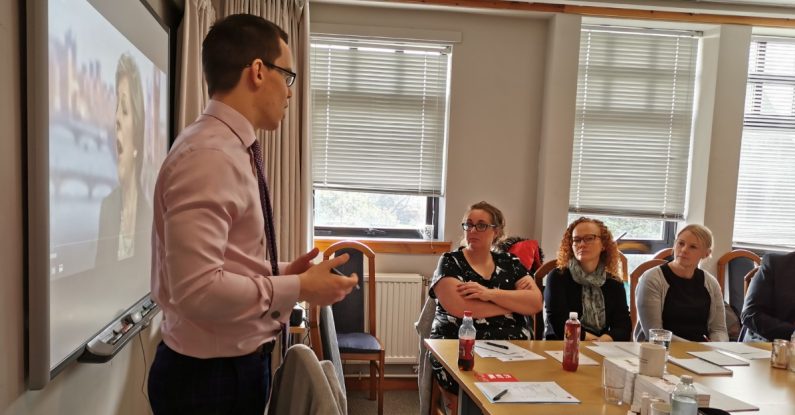 We’ve been running crisis management in Scotland for over 30 years.

Simulating oil spills on the Firth of Forth.

Reporting on explosions at industrial sites.

In other words, wreaking havoc to see how you react under pressure.

But a different type of crisis management in Scotland has reared its head.

When something dramatic really has happened.

And governments need to decide how to deal with it.

So how do you handle a crisis? 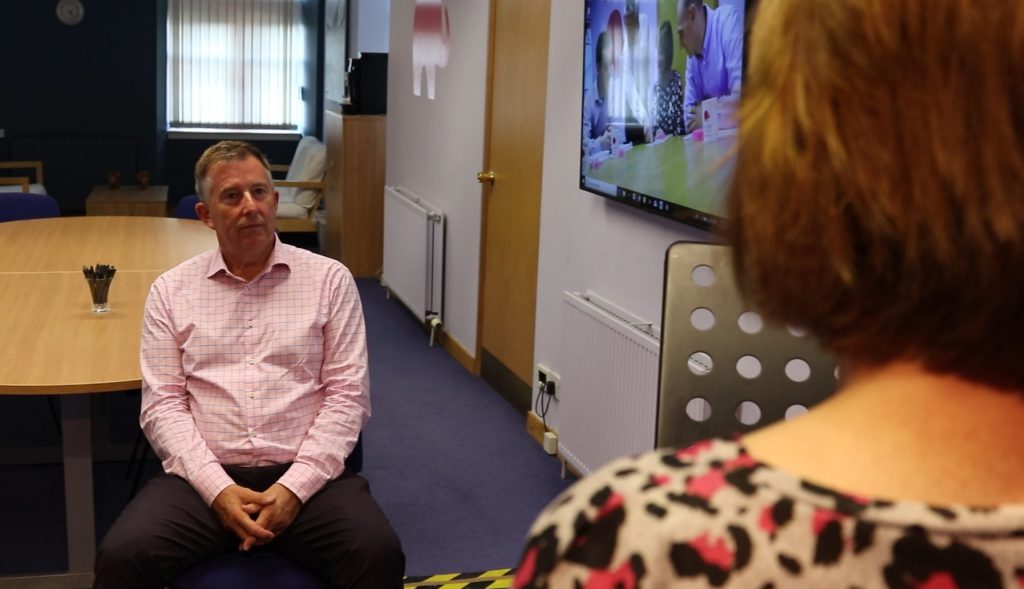 Our three big rules on crisis management may seem counter-intuitive.

Let’s look at an example from Pink Elephant.

A hotelier called me in a panic.

His hotel was named in a medical report.

As a suspected source of deadly Legionnaires’ disease.

He wanted the problem to go away.

My advice was to turn his ship into the storm.

By telling the press:

By doing all that, he grabbed hold of the crisis.

Rather than running away from it. 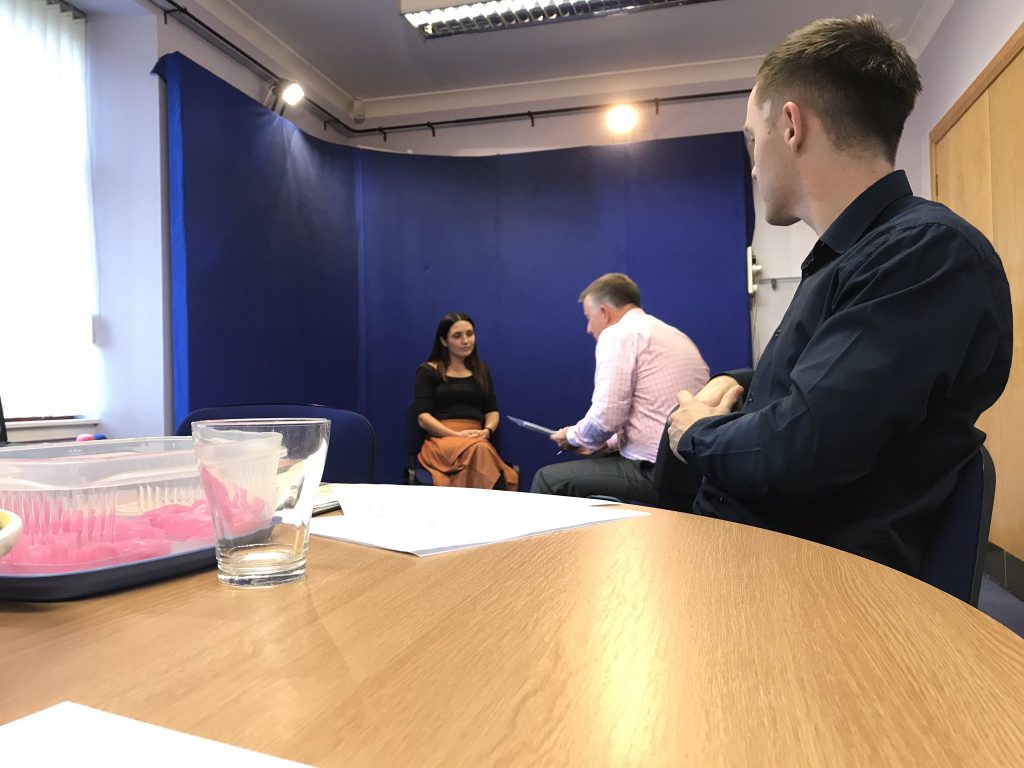 Look what happens to people who knew the truth and ran away from it.

In the States, the Harvey Weinstein scandal grew well beyond his crimes.

Broadcaster NBC’s reputation was damaged badly by suppressing the truth about Weinstein.

And some of their own senior figures.

My hotelier friend quickly realised the value of controlling his own crisis.

So I always tell that story when we run courses on crisis management in Scotland.

And media pressure borne out of experience.

To make sure our courses genuinely reflect what happens when the balloon goes up.

We phone into participants as media players.

Reflecting what journalists would say.

Because we used to do that job.

I reported for BBC and STV on fatal train crashes.

The closure of major manufacturing plants.

And serious accidents in the workplace.

We know how it works.

And that’s the experience we pass on to clients. 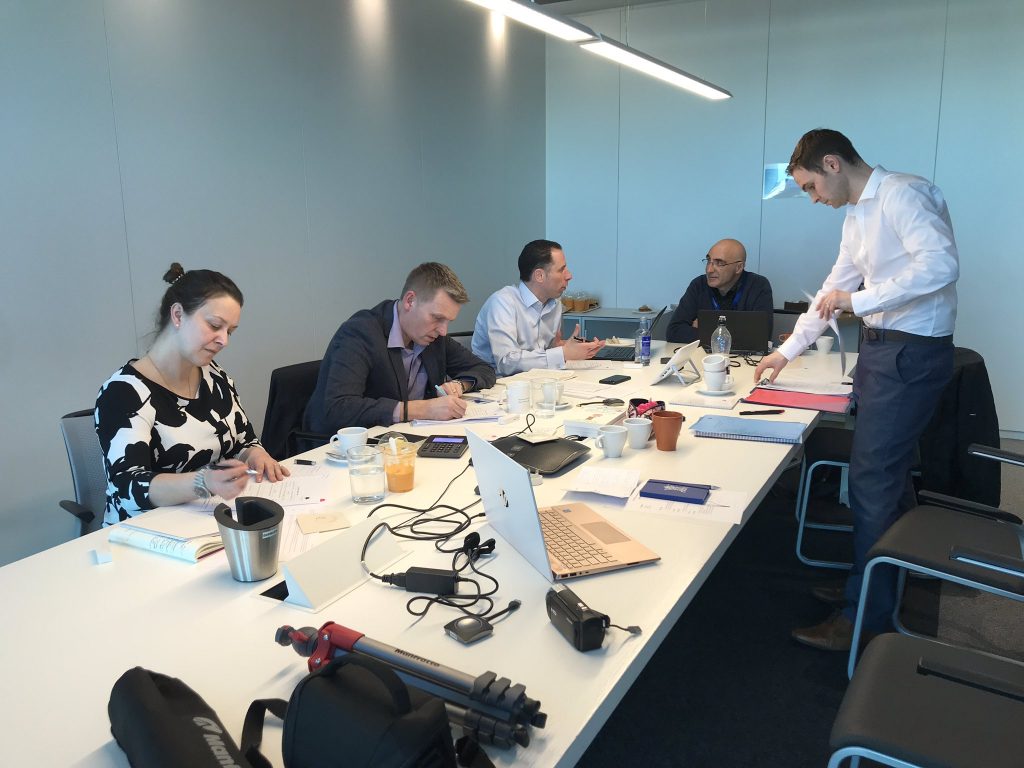 We give clients the following advice:

“And there are attitudes.

“You want to make sure your bad incident is followed by a good attitude.”

Because if it’s followed by a bad attitude, the story becomes much worse.

For cock-up to move to conspiracy, it takes just one person to lie.

Or fail to tell the truth.

Being ‘economic’ with the truth is much the same as lying.

So be sure to explain what you know in as much detail as you can give.

That rebuilds some trust that can be lost when things go wrong.

Or the news is bad. 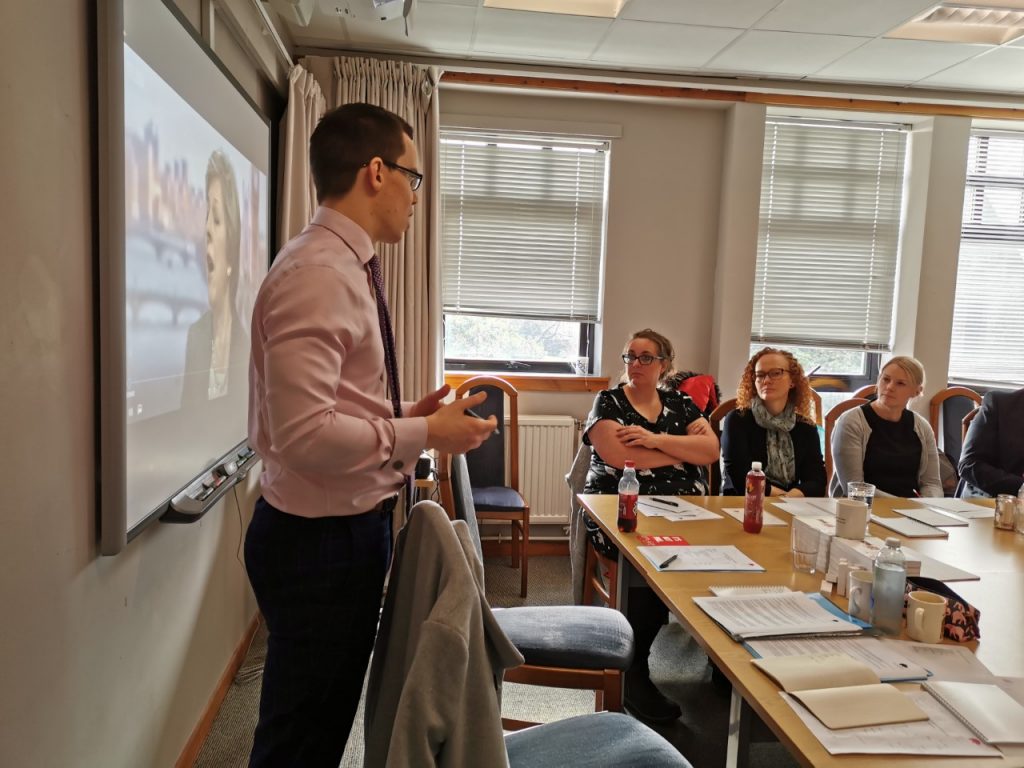 Finally, what are you doing about it?

You need a plan.

And you need to share it with traditional and social media.

We’ve helped them when there have been tragic accidents in the workplace.

Or when their reputation has come under attack.

We’ve run many courses on crisis management in Scotland.

But also in 25 countries across the world.

As coronavirus continues to spread across the globe, governments will be judged on their response.

In the White House, President Trump said it’s ‘stopped spreading’ and will ‘go away’ before announcing flight bans.

Now that may be what he wants.

You can be the judge of that.

I’d urge the Scottish and UK governments to follow these rules in the crucial weeks to come.

Whether governments are handling crisis management in Scotland or China, the same principles apply.

And keep washing your hands.