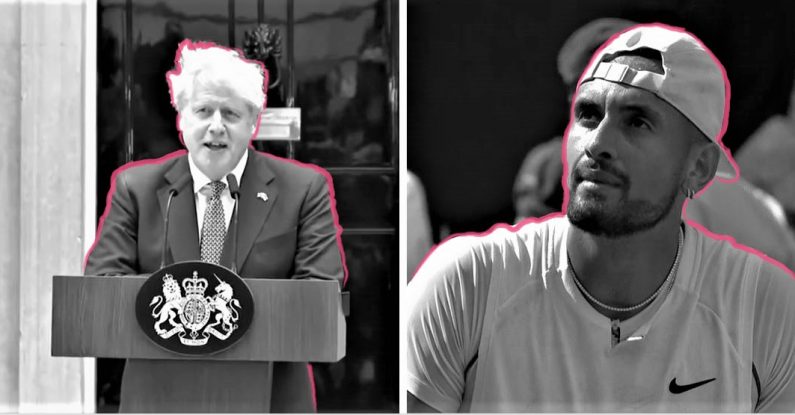 Crisis communication plan: What Boris Johnson and Nick Kyrgios have in common

What do outgoing Prime Minister Boris Johnson and beaten Wimbledon finalist Nick Kyrgios have in common?

When things go wrong, they blame other people.

There was an absence of humility in Johnson’s resignation speech.

He blamed the Westminster ‘herd’ for queuing up to show him the door.

Kyrgios turned his anger on his support team, who apparently were failing to show him enough support at crucial moments.

Both were facing their own crises.

One was losing the job he coveted all his life.

The other, the title he’d always wanted to win.

But each teaches us a lesson on how to manage a crisis. 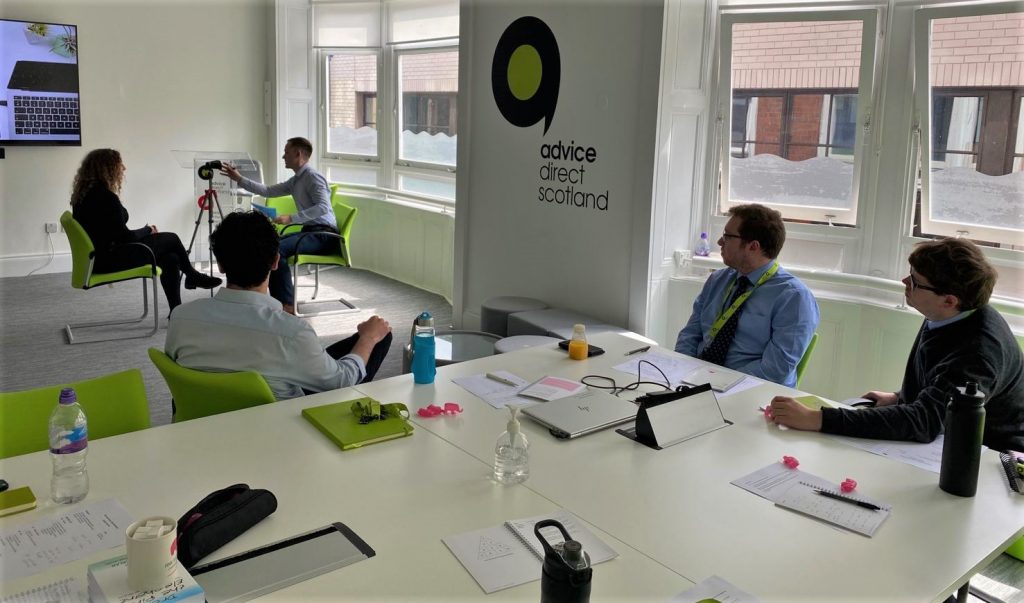 The first rule in following a crisis communication plan is own the situation.

When things go wrong, we need to recognise what’s gone wrong so we can fix it.

But it starts with acceptance of responsibility.

Jack Canfield’s excellent book The Success Principles invites us to take 100% responsibility for everything we say and do.

But Boris Johnson clearly felt his demise was the fault of others.

While the Wimbledon umpire and a woman in crowd bore the brunt of Kyrgios’s ire.

To show that a good attitude can turn around a bad incident. 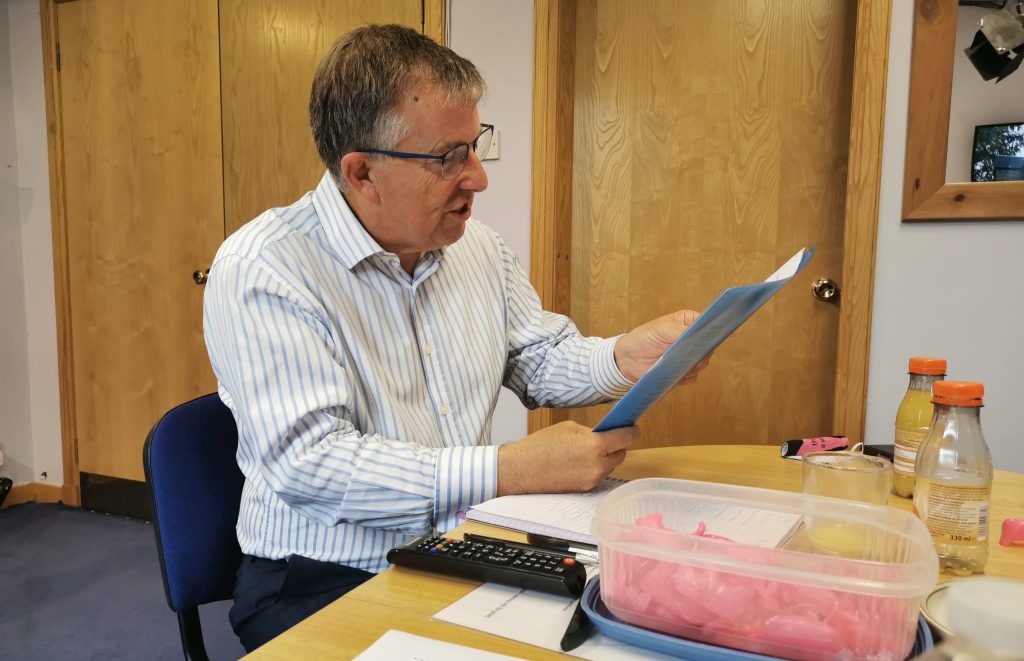 Share with audience the truth about what’s happened, free of ‘spin’.

Just the facts. Because outlining the facts allows us to establish trust with the audience.

We want to say as much as we can as early as we can.

Instead they become selective with what they say.

And then the truth leaks out, which chips away at credibility with each new revelation.

As it was with Partygate and the Prime Minister.

Had he held his own investigation, and delivered a swift and complete account of events, he’d have earned credit for ‘coming clean’.

But each new report by outside agencies exposed another failure to take responsibility.

And when the same thing happened with allegations against Deputy Chief Whip Chris Pincher, Johnson was in trouble.

Holed below the waterline and certain to sink. 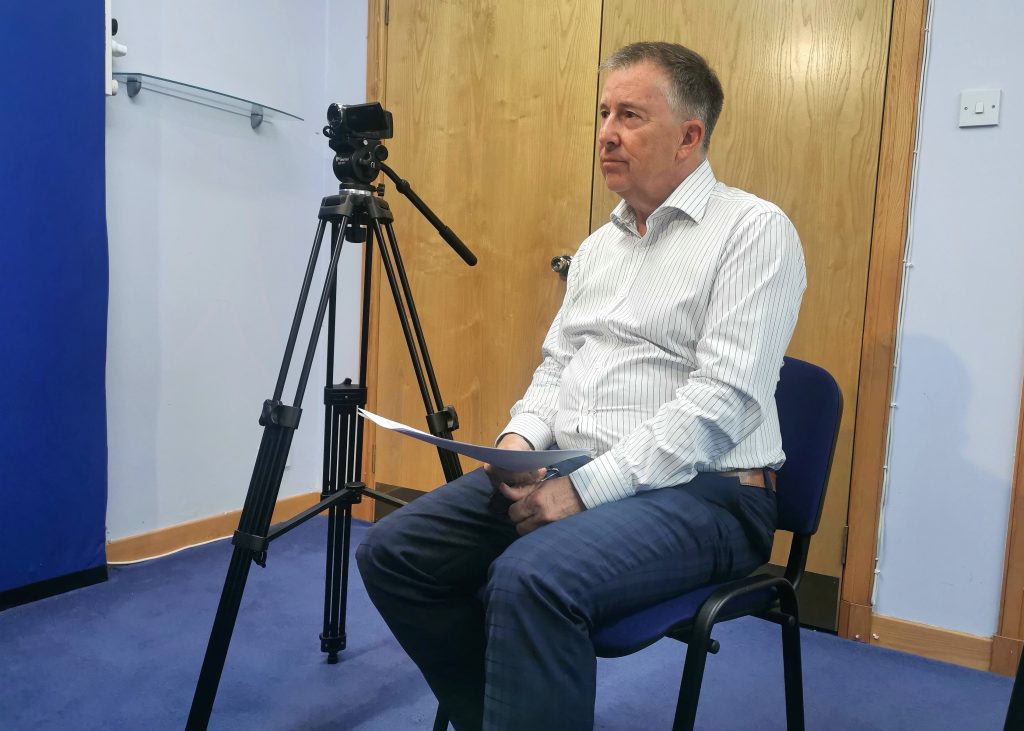 I heard one political analyst suggest that as soon as the PM apologised over the Chris Pincher affair, he was finished.

Seen as ‘just too weak’.

The reason he appeared weak was that he needed to apologise yet again.

Apologising is essential if we’ve got something wrong.

Saying ‘sorry’ (regret) is often just a recognition of the need to empathise with people.

Explaining the reason offers the opportunity to set the record straight

How we’ll fix things is vitally important to rebuilding trust

But again, whenever Johnson offered remedies, they sounded hollow 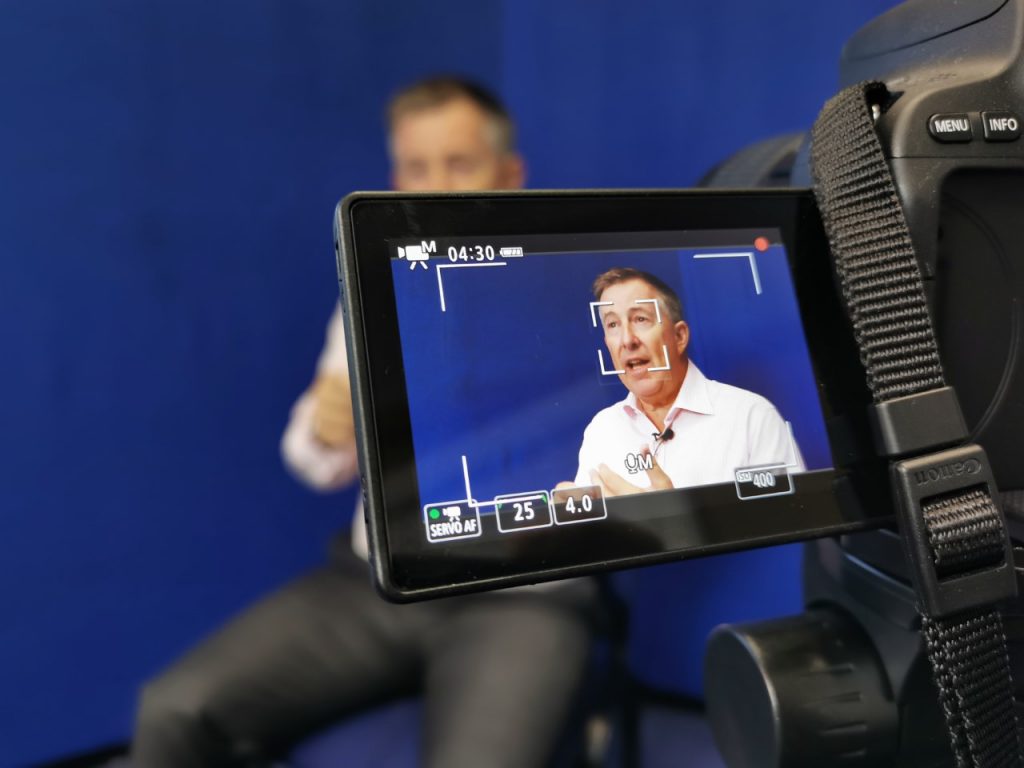 In my broadcast career across 25 years, many things went wrong.

But each wrong turn made it clearer how to improve next time.

In completing any crisis communication plan, we need to learn from what went wrong.

To ensure we prevent any such incident in the future.

I watched Kyrgios play a flawless first set against Djokovic in the Wimbledon final.

I wondered if he’d learned that on-court antics had served him badly in the past.

He was focussed, sharp, and unplayable.

But when he unravelled in the third set, all his ghosts came back to haunt him.

Blinkered to a growing public exasperation with his behaviour.

And a growing belief by his Conservative colleagues that he was refusing to learn the lessons.

I distrust deeply the phrase:

“Lessons will be learned…”

Because it’s easy to say and difficult to do.

But actually learning lessons? Well, that’s when the magic starts.

Because we all need to let experience be our teacher.

And those who do emerge from the crisis fastest. 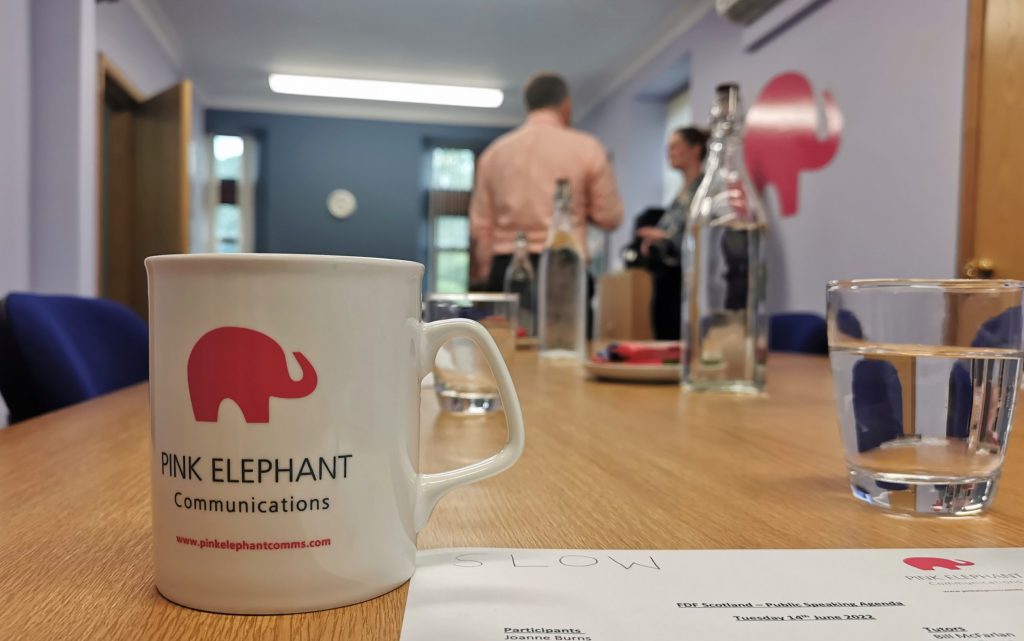 So if the worst happens in your business, how would you cope?

How would your team react?

And what would the media say about you?

We’ve simulated everything from data breaches to a TikTok-driven backlash.

And we can do the same for you.

Afterwards, we’ll analyse what worked about your response and what can still be improved.

Email us today to find out more.

Bill McFarlan is Executive Chairman and co-founder of Pink Elephant.