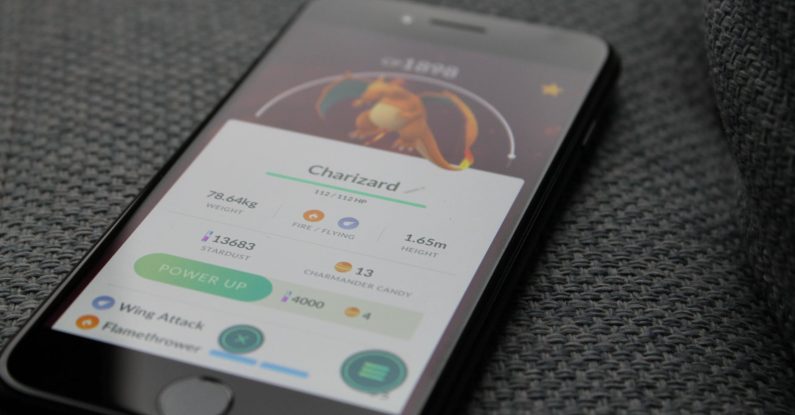 Corporate communication can be challenging.

Whether you’re a small Scottish startup or a billion-dollar global franchise.

And in the last month, three of the biggest businesses in the world have made a mess of their communication.

Proving that even the best can sometimes get it horribly wrong.

Let’s look at what happened. 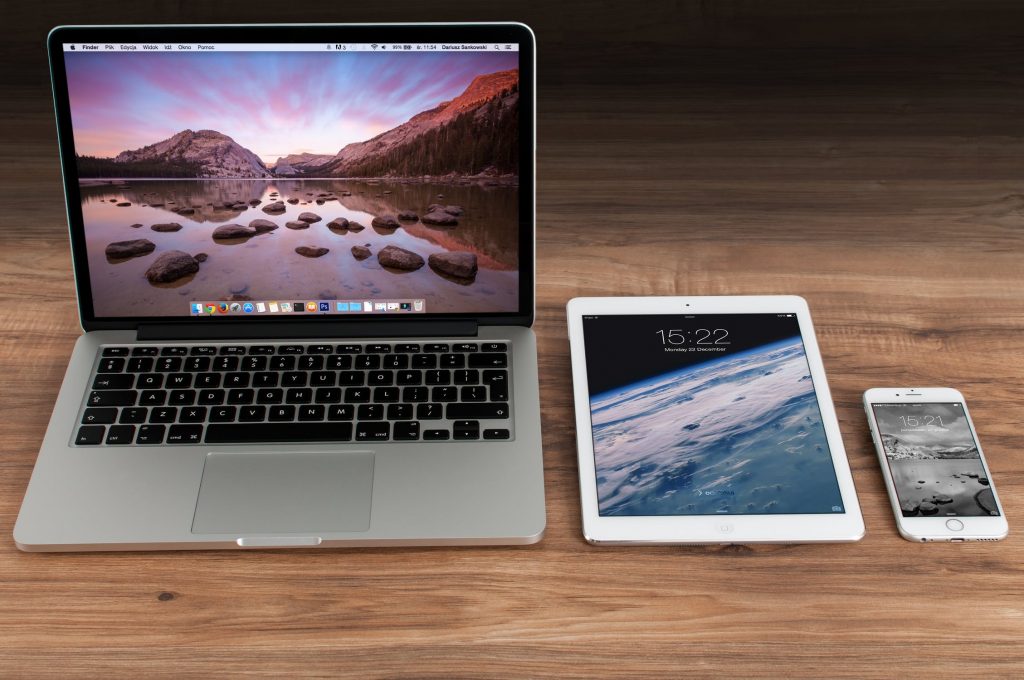 Apple have made ground-breaking announcements for years.

From introducing the Macintosh computer in 1984 to the iPhone in 2007.

Their latest announcement went down like a lead balloon.

At the start of the month, Apple said two new tools were being added to the iPhone.

The first would scan incoming and outgoing photos when they were sent by children, and look for signs of sexual imagery.

And the second would use techniques to look for child sexual abuse material inside owners’ photos.

As expected, there was an outcry from security experts, privacy activists, and users themselves.

People saw the announcement and instantly thought Apple were scanning their private images.

The company attempted to downplay these fears.

And in an interview, software chief Craig Federighi admitted they made a mistake:

We wish that this had come out a little more clearly for everyone because we feel very positive and strongly about what we’re doing.

We can see that it’s been widely misunderstood.

I grant you, in hindsight, introducing these two features at the same time was a recipe for this kind of confusion.

It’s really clear a lot of messages got jumbled up pretty badly.

So what’s the solution here?

As Mr Federighi himself said, the company should’ve realised the potential for confusion.

What Apple saw as fighting child pornography was seen as an invasion of privacy by the audience.

And the company’s reputation has been damaged as a result.

Both announcements should’ve been made separately, and explained much more clearly.

That way, any misunderstandings would’ve been dealt with. 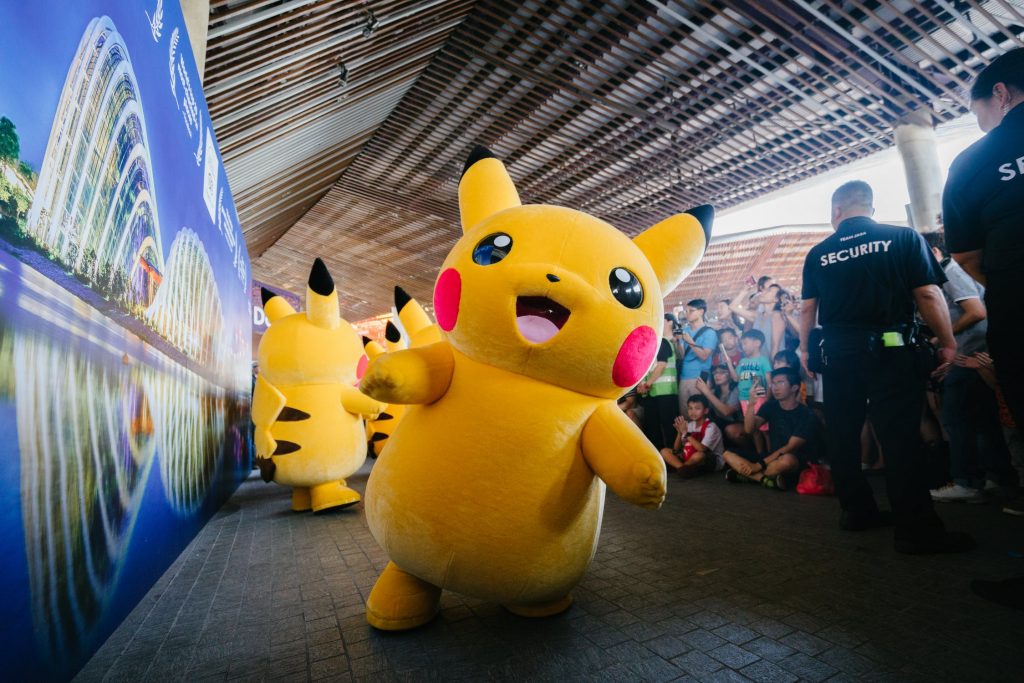 Did you know Pokemon Go players have been up in arms for weeks?

In fact, did you know Pokemon Go was still a thing?

Perhaps you were caught up in the initial buzz in the summer of 2016.

It’s remained in my life ever since, thanks in part to two Pokemon-mad nephews.

Anyway, players across the world have been growing frustrated with makers Niantic.

It’s because the company announced they’d be undoing additions to the game which made it more accessible.

Social-distancing tweaks had made Pokemon Go easier for people of all physical abilities to play.

And now, despite the benefits, Niantic were hitting the undo button.

Following much well-earned furore, the company put out a statement.

Read the following quote from it and see what you can decipher:

However, we have heard your input loud and clear and so to address the concerns you have raised, we are taking the following actions: We are assembling an internal cross-functional team to develop proposals designed to preserve our mission of inspiring people to explore the world together, while also addressing specific concerns that have been raised regarding interaction distance. We will share the findings of this task force by the next in game season change (September 1). As part of this process, we will also be reaching out to community leaders in the coming days to join us in this dialogue.

A wonderful example of how jargon can smother corporate communication.

Our rule for dealing with jargon is simple.

Explain it as if you were speaking to a 9-year-old.

Which, in Niantic’s case here, they would have been. 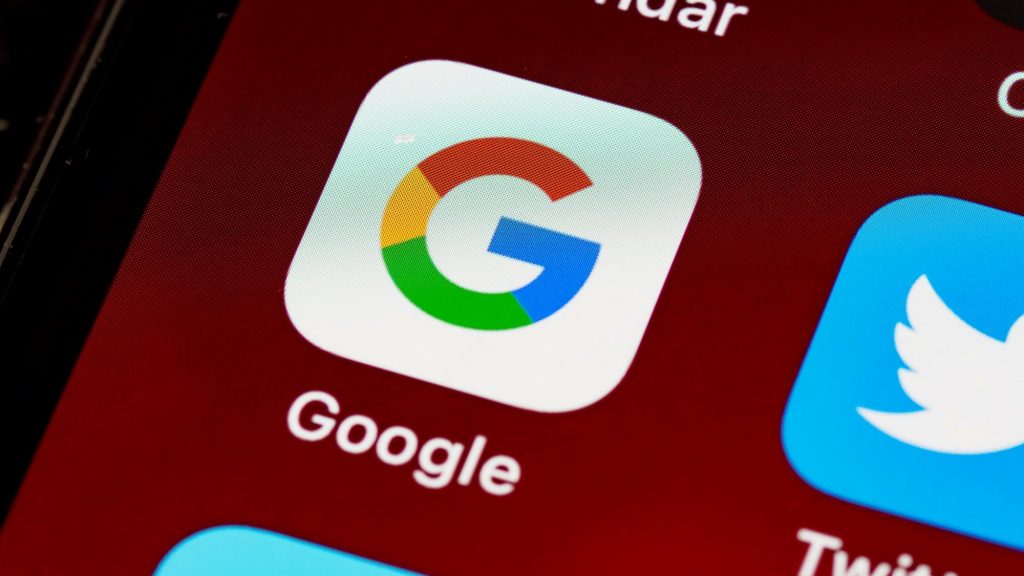 This story will doubtless roll on.

But at the moment, it makes for grim reading for Google staff in the US.

Some of whom look like they’ll pay the price for working from home.

In a story covered by media outlets everywhere, Google told employees their pay would depend on where they work.

If they work from home permanently, they may see a reduction in salary.

Employees, for example, who commuted into a city pre-pandemic would see a drop in pay if they stayed remote.

These plans were, once again, received poorly.

Unhappy staff spoke to major press outlets about the impact of the pay cut.

Pages and pages of bad headlines began to stack up against Google.

And they stayed silent.

Rather than explaining in on-camera interviews how this would work and why it was happening.

Instead, a meagre ‘a spokesperson said’ statement was sent to the media.

It’s worth noting that other Silicon Valley giants, including Twitter and Microsoft, are also experimenting with salaries.

But they dealt with it far better than Google.

Who, when they needed to be up front and transparent about major monetary changes, shied away.

Leaving their reputation to take a battering. 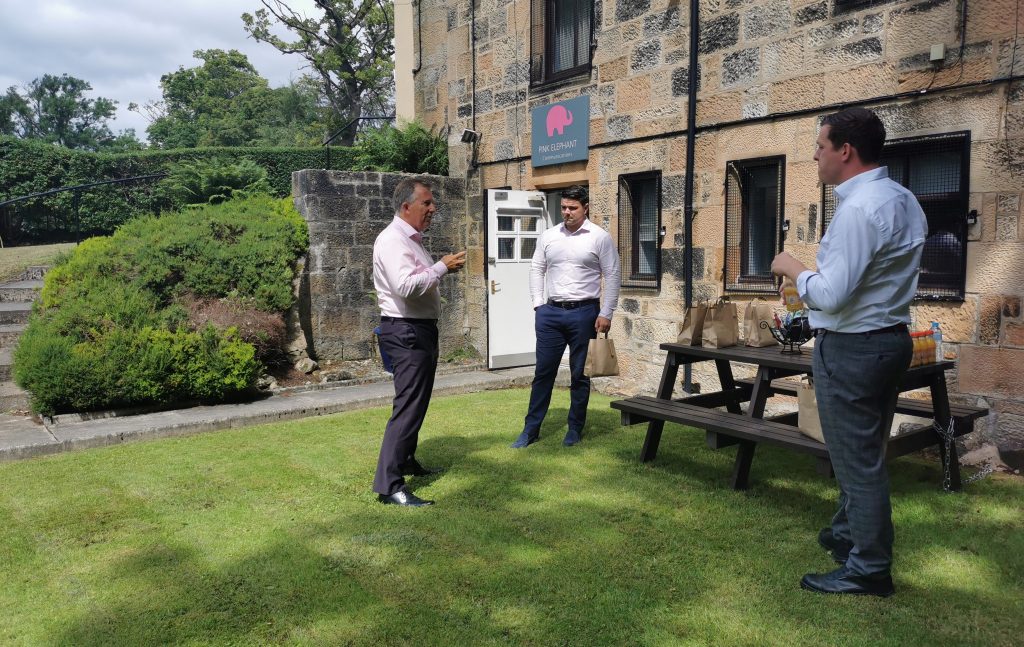 Corporate communication can be difficult to get right.

At Pink Elephant, we’ve been helping businesses across the world do exactly that since 1989.

We’re running sessions face to face again, and virtually for those who prefer to work online.

You can learn in your own time and at your own pace.

We’re here to help you with your corporate communication.

To avoid mixed messages and turn jargon into clear pictures.

And to speak up when something needs to be said.