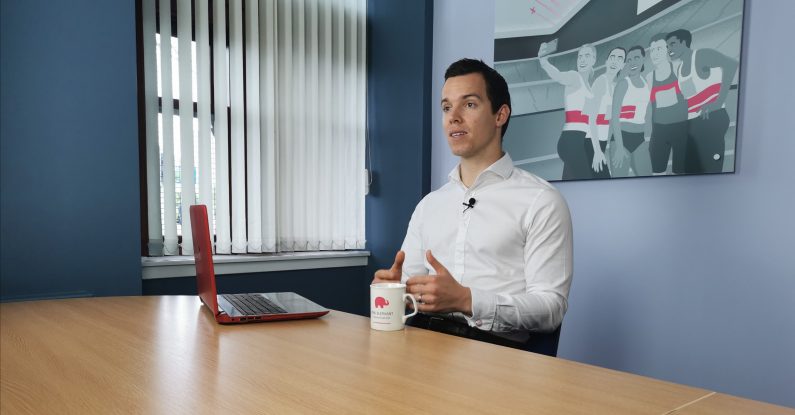 When we run communication skills training, I’m often asked about the mistakes I’ve made.

I’ve always been a big believer in being honest about these.

And open to learning from them.

And today, I’ve decided to broadcast them too.

So here are seven of them, and what I’ve learned along the way. 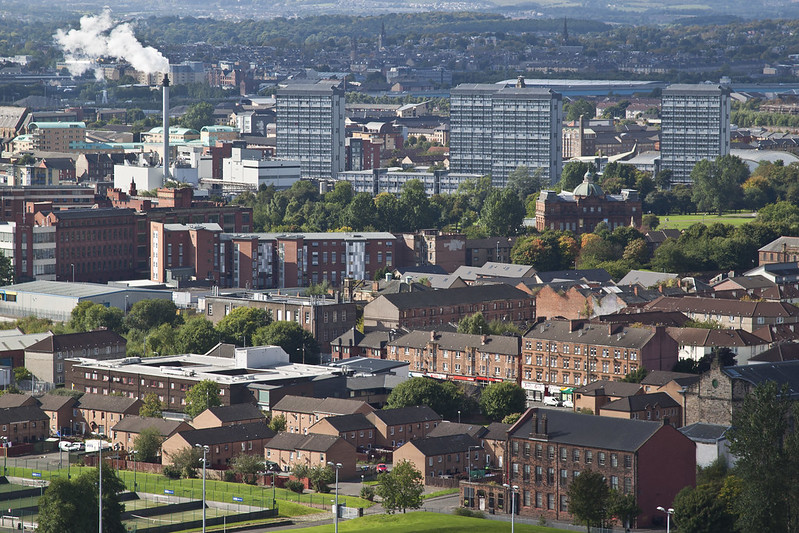 The interview panel, consisting of the school management and head teachers, formed an arc on the stage peering down to our gaggle on the hall floor.

I looked up confidently.

I had a strong academic and sports record, alongside Duke of Edinburgh and Young Enterprise awards.

And plenty of time spent volunteering.

So like any job interview, I rehearsed my main points and key messages, ready to present on my own candidacy.

It felt like the most important job in the world, and I treated it as such.

But there was a fly in the ointment.

An alleged indiscretion a year earlier, which, despite my innocence, had led to a weekend of detention.

And when a question arose about ‘learning from the past’, I took the bait, using the question as an opportunity to bring up the US presidential race.

“The only way of predicting the future is to look at the past.”

Momentarily I felt like I’d said something someone would wear on a T-shirt one day, before realising I’d fallen into the trap.

Kicking myself under the table while attempting to smile and nod, I realised there and then I’d lost the crowd.

For every single interview from then on, I’ve written down a list of awkward questions and their answers, should they come up.

Here’s why you need to do the same, to put you in control. 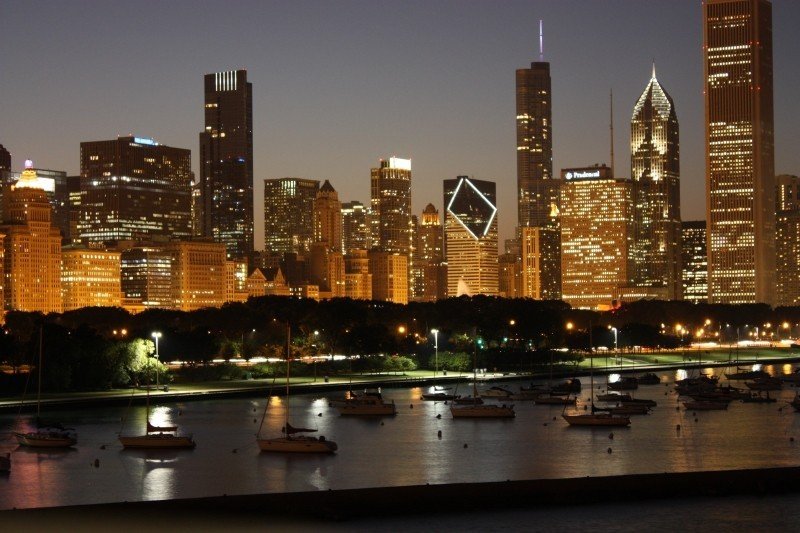 As part of an overseas internship in 2008, I found myself presenting the results of an 8-week study to a seasoned Board of Directors in Chicago.

They wanted to know if the 43 people I’d interviewed in two months had given a steer as to how their organisation (a Scottish-American society) should evolve.

Over an hour into my presentation, my boss leaned over and said:

“How many more slides are there, Andrew?”

My mission was then to summarise the remaining slides in five minutes.

I doubt it was particularly impressive.

From then, I learned to keep it simple.

Information should be prioritised, with the most important thing first (what did people say should change?).

And like an iceberg, most of it should remain under the surface, hidden from view.

Here’s a fuller account of what went wrong, and how you can avoid it in your own presentation. 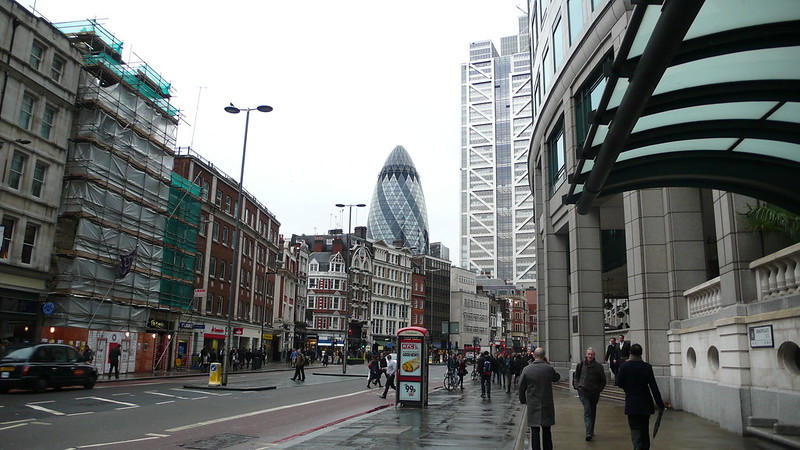 I struck up a great relationship with a student representative at my Careers Centre in St Andrews, who sent me on a number of interviews in London in my graduation year.

I felt like a fish out of water or a candidate on The Apprentice.

One of the interviews was actually inside The Gherkin.

Perhaps it was the arrogance of youth, but when asked why I wanted to work in Finance, I replied:

I wanted to work in London.

I’d researched the company from head to toe and had even honed a 90-second explanation of the financial crash that was continuing to unfold.

But my lack of enthusiasm shone through in my tone and preparation.

When I asked for feedback, I was reminded of the fact that every job in London has over 50 applicants.

If I wanted others to be enthusiastic about me, I had to enthuse about them first.

Here’s how to boost your enthusiasm when presenting. 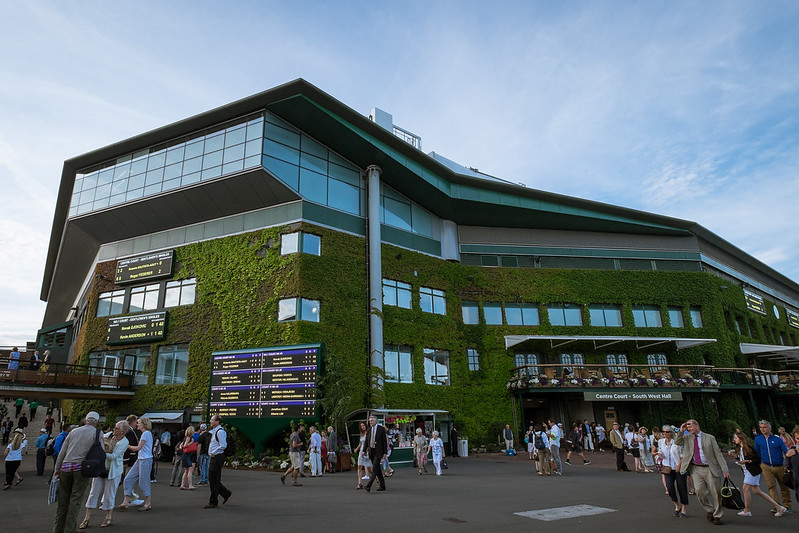 In the spring of 2010, I’d worked my way into London, as a recruitment consultant in Wimbledon.

I was walking to work, living several hundred years from Centre Court and enjoying April at 15 degrees warmer than it was on the east coast of Scotland.

I was recruiting Clinical Directors into hospitals, drug firms and university labs.

Or at least I was supposed to be.

The early weeks were a struggle, before I hit gold in a phone call with an HR Lead at one of the UK’s largest biotech firms.

“I need three candidates by tomorrow morning for interview next week, and they all need to be perfect.”

Well, come 8.30 the next morning, I was on the phone explaining that I had one candidate ready to go.

When pressed on why I had failed, I mumbled something about being unable to prioritise the job due to levels of business.

As you can imagine, that went down badly and I was ushered into a meeting room by my manager for a talking-to.

Lesson learned: only ever commit to what’s in your control.

I should have said it was my absolute determination to find three, but either way, I’d phone at 0830 with an update.

My determination was within my control, the outcome very much beyond it. 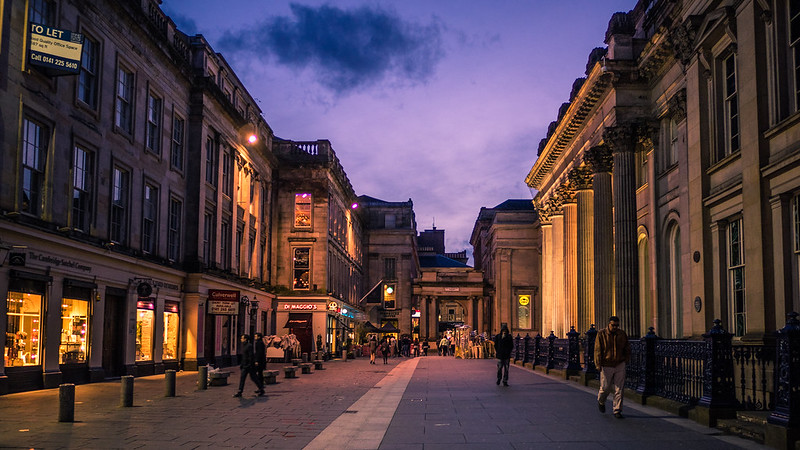 After setting up a business in late 2011, I was invited into the Entrepreneurial Spark ‘hatchery’ for seedling businesses in January 2012.

The setup was superb: advice from business experts everywhere you turned, free desk space with phone and a PC in Glasgow’s southside.

All of it bankrolled by Willie Haughey OBE, who then invited us all to pitch for investment at a formal dinner in April.

My pitch went well, up until the microphone failed.

I found myself halfway through a pitch that had been choreographed to the second, asking the audience if they could hear me.

“Oh dear” said one voice at the front.

Although the pitch was ultimately successful in gaining the investment, that voice and that experience will always stay with me.

It’s a lesson to always check the equipment before you speak.

Ask to visit the day or the hour before.

Test how you sound on the PA system, and when you present, you’ll know the mic is on. 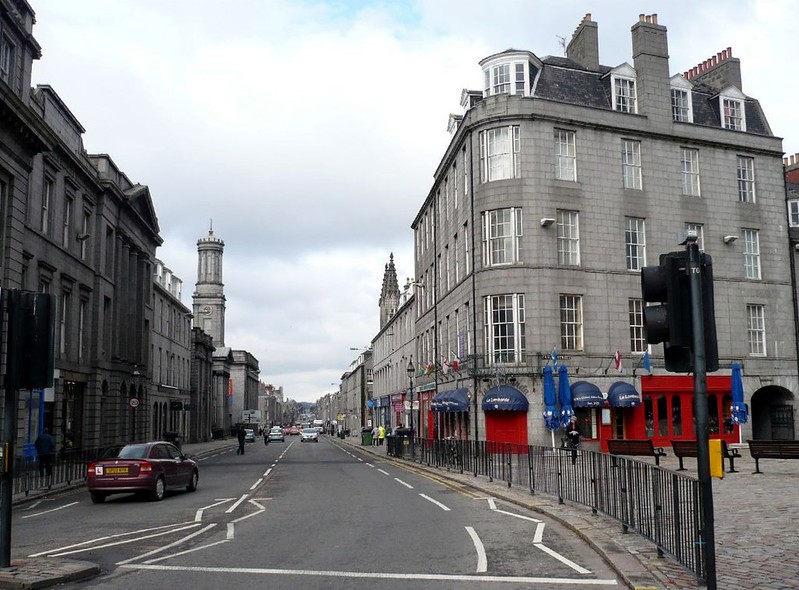 In 2016, I shared a business opportunity with a client of ours, to run some presentation skills workshops at their venues.

To promote the partnership, I travelled over three hours to speak at one venue in Aberdeen city centre, where I immediately realised I’d misjudged the crowd.

I told a story about the former Aberdeen manager Gordon Strachan, attempting to relate to the venue.

But of course, when the silence echoed around the room on the punchline, I realised it was a room comprised almost solely of women.

Most of whom were too young to know who Strachan was.

The only person who laughed was the person I was sitting next to, presumably to make the reintroduction less awkward after the speech.

I’ve told the same story many times to great effect, but this was clearly the wrong place, wrong time.

Using a fresh start every time, as I know now, is the only way to engage your audience fully. 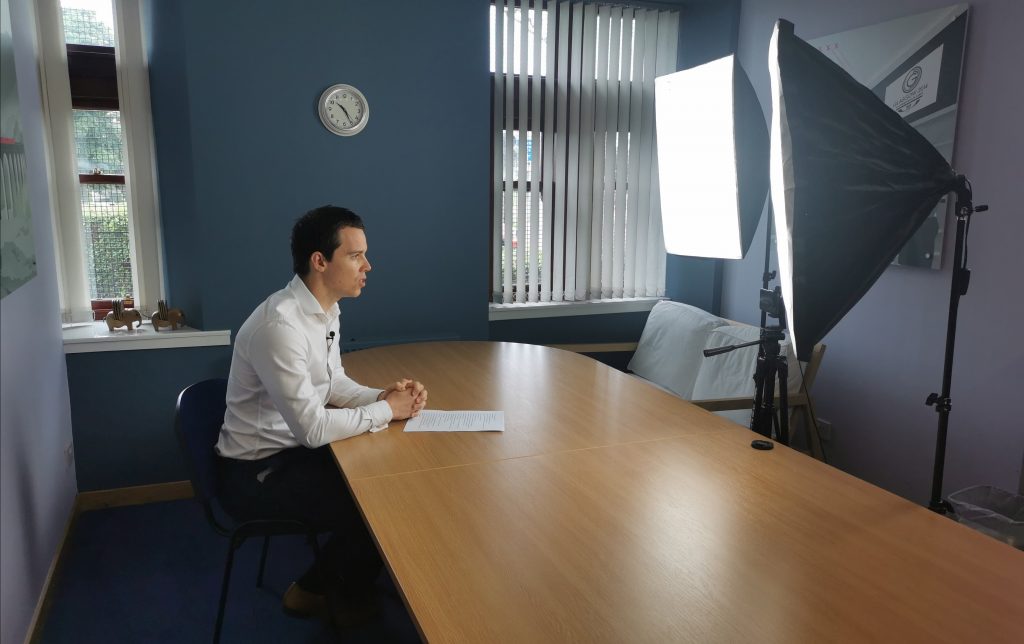 In January, I found myself on a train opposite a former schoolmate as I travelled through to Edinburgh.

It was the sixteenth full training day I’d run in January, in what became our busiest January in 31 years.

On my third coffee and reaching for my jacket from the overhead compartment as we rolled into Waverley, I asked about my acquaintance’s weekend plans.

“I’m heading down south as my gran passed away yesterday.”

“Well I see the weather’s to be nice so that’s a bonus.”

I was so wrapped up in my need to get away that I only processed what he said after we’d left the train.

Hence the apologetic Facebook message immediately afterwards, as I dug an enormous hole somewhere in between platforms 8 and 9.

Lesson: always listen carefully to be able to empathise fully.