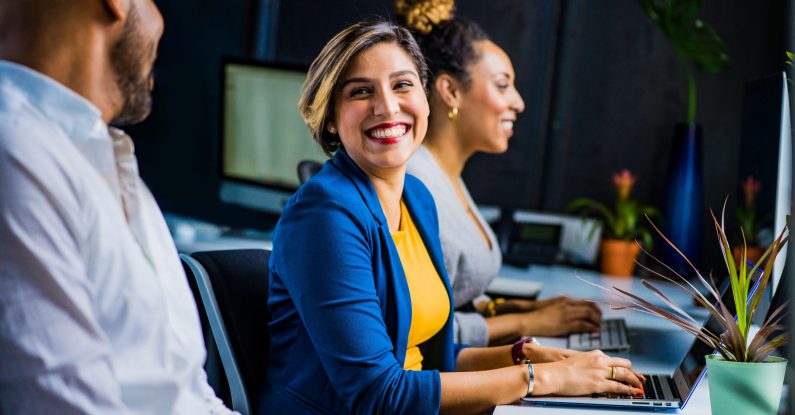 Communication skills: Thanks for a job well done

In the next two weeks, after a long, hard year, you’ll have the chance time and time again to instill loyalty and gratitude.

In your team, with your clients and with your suppliers.

When you’re at Christmas parties.

Or on the phone.

It will only take two words. 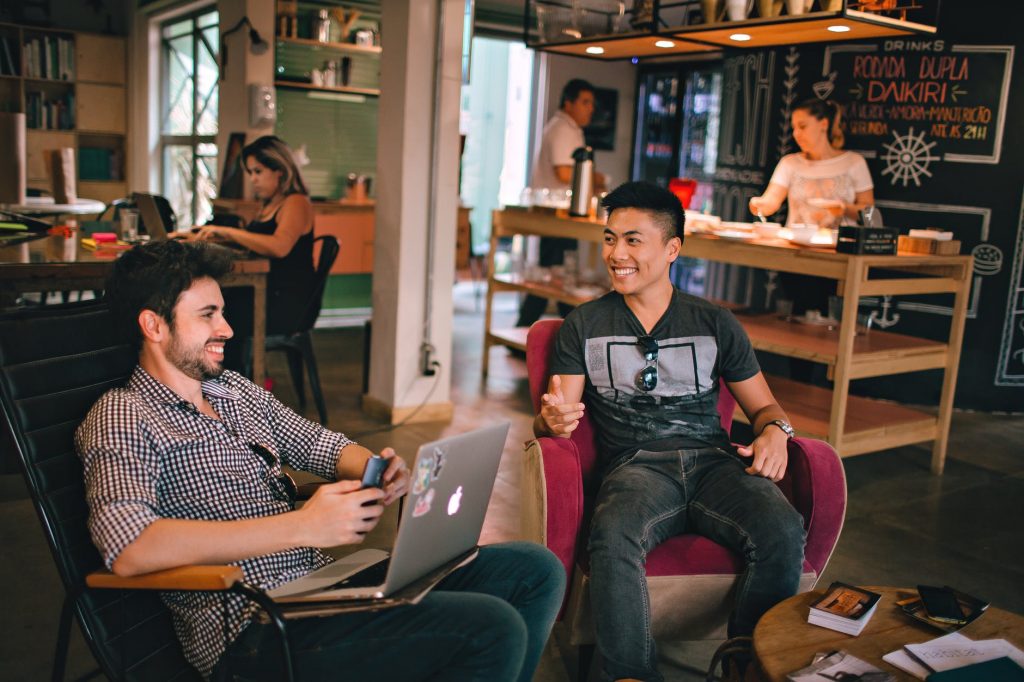 All year long, you’ve asked people to do things.

And they’ve done them.

Politicians have argued and dithered, while businesses have delivered.

So make sure you say thank you.

How you say it is all-important.

Here are five ways of saying thank you with impact. 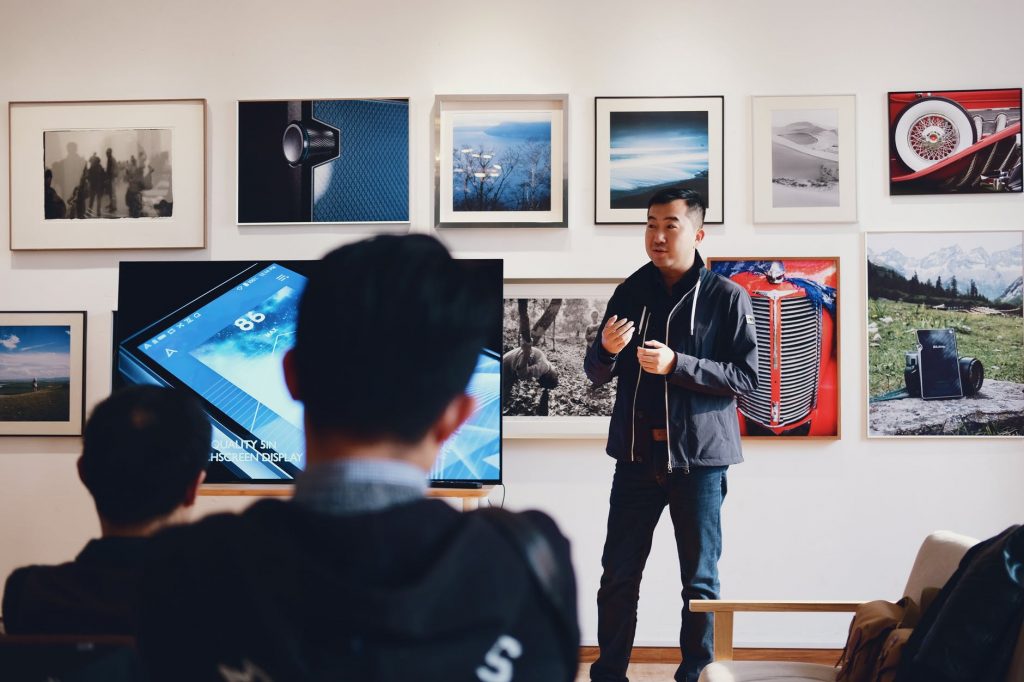 That’s what we advise clients in our communications skills courses.

So we need to catch people doing things right.

And share our appreciation with an audience when saying thank you. 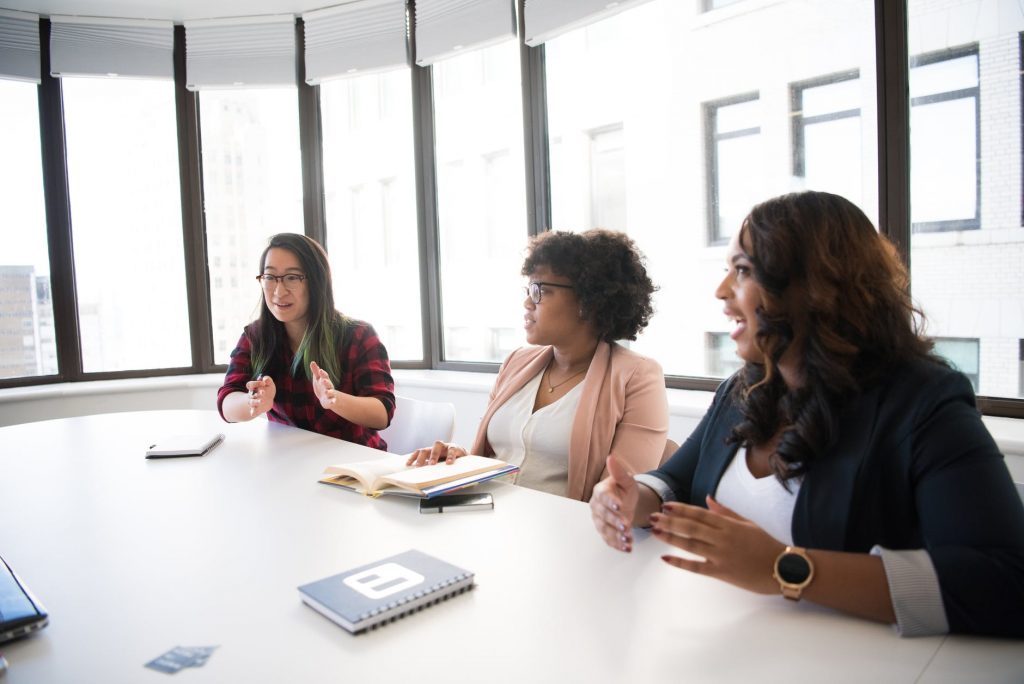 I’ll always remember one company chairman in particular going round the table, thanking people for helping make his company a success.

He came to me:

“Let me tell you about Bill McFarlan…”

I felt just one emotion.

Pride, in my contribution to his company.

So take the chance to name names. 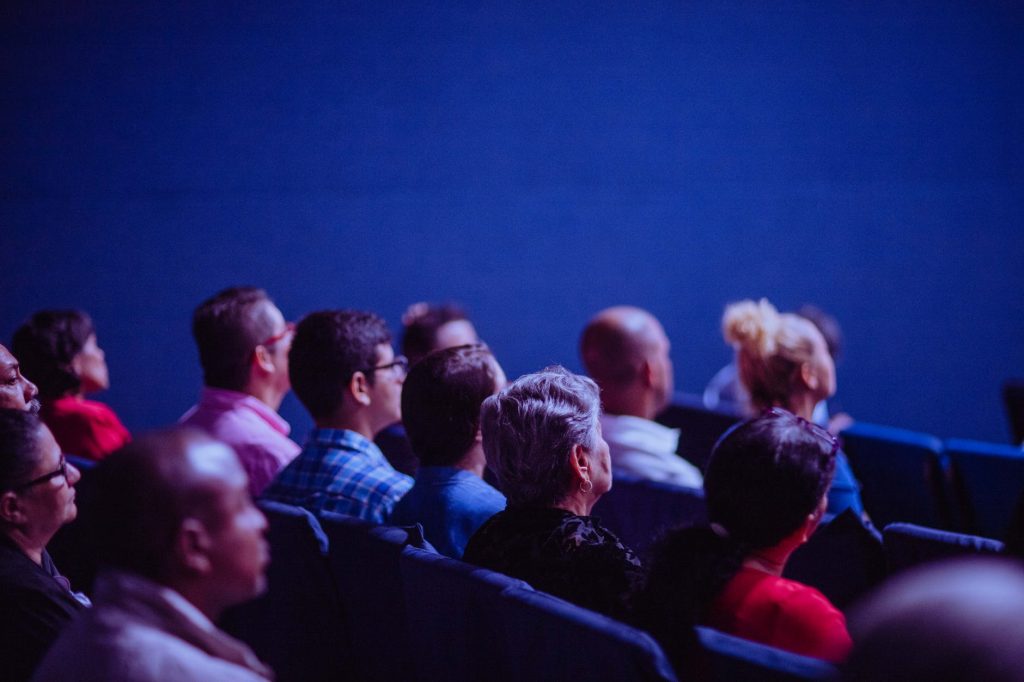 It’s easy to say thank you.

It’s even easier to name names.

But when you give examples of just what you’re grateful for, people believe you.

So give examples of what they’ve done.

That way everybody knows that the praise is sincere. 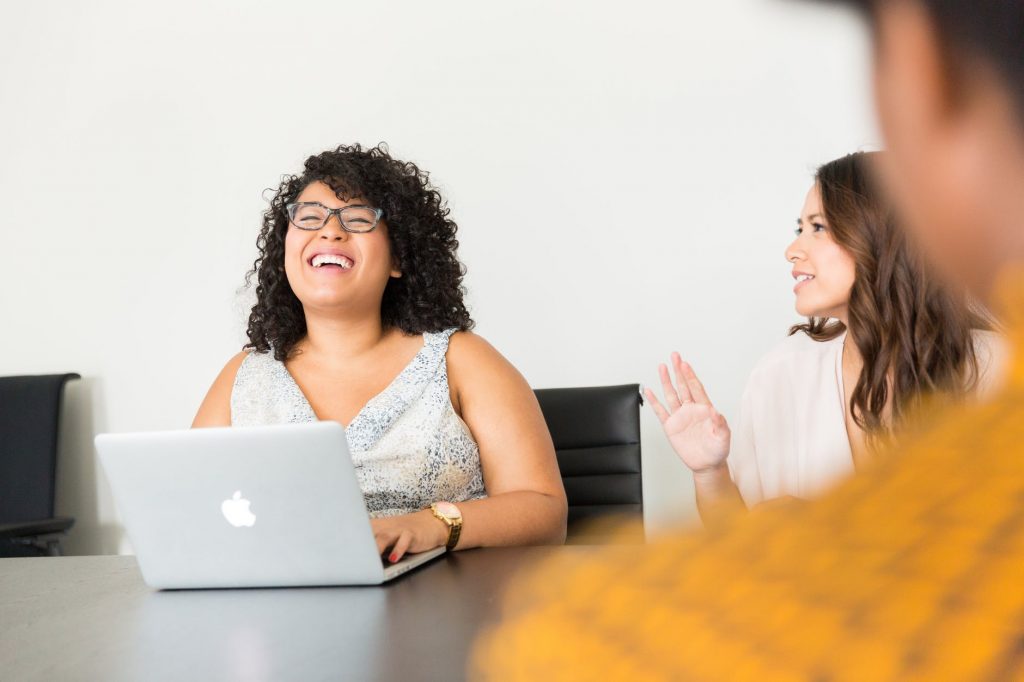 So now you’ve given examples, turn to the impact they’ve made.

“He followed up every day with customers.

“And what that meant was that we secured more orders than ever before.”

This gives recognition to working hard.

5: Demand that praise is accepted 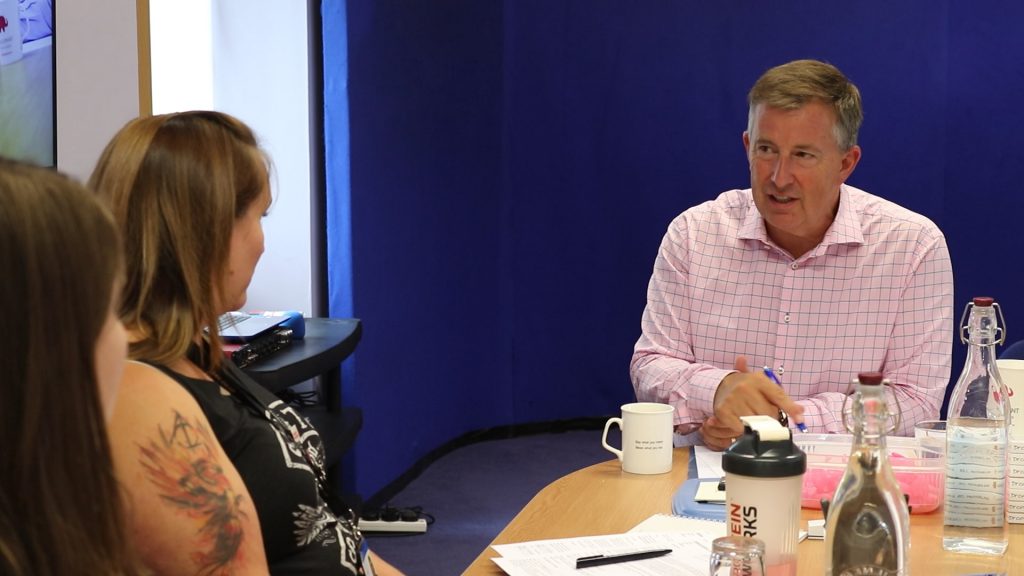 In the UK we’re awkward about accepting praise.

We see it every day on media training courses.

And in presentation skills sessions.

At our Glasgow studios.

Or on courses we run in 25 countries around the world.

Clients will find fault in their performances.

Rather than just say “thank you”.

That because the voice inside our heads simply refuses to accept praise at times.

Because it’s telling us we’re undeserving of it.

We need to insist that a genuine “thank you” is banked.

Followed up with examples of how we’ve made a difference.

Because when self-belief starts to grow, people start to flourish. 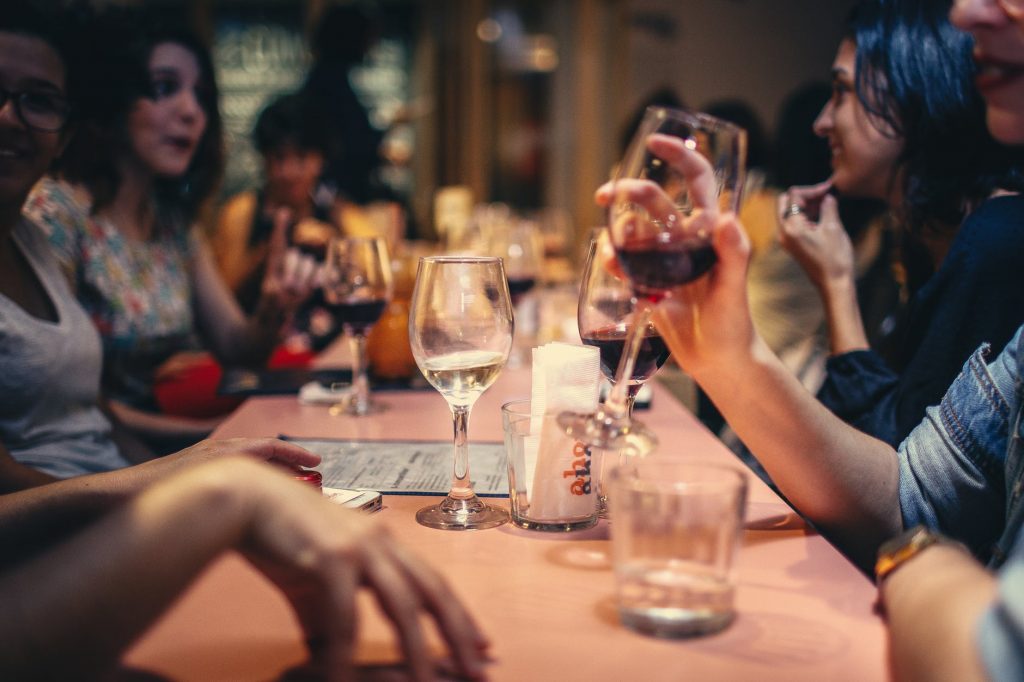 So this Christmas, start by giving those around you thanks for what they’ve done over the past 12 months.

And build that loyalty, gratitude and self-belief that all of us love to have.

Thanks as always for reading the blogs, and have a very merry Christmas when it comes.