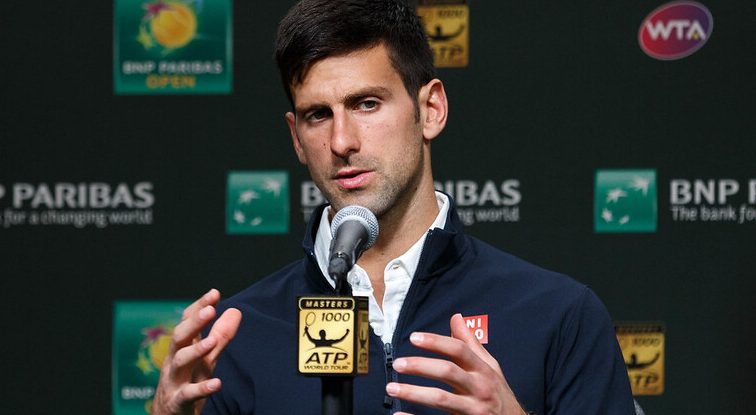 Big problems are sure to follow when clear communication in sport goes wrong.

It’s something we explore in our crisis management training courses.

And what a mess the Australian authorities have made of their communication this week.

It’s all to do with Novak Djokovic’s entry to the Australian Open Grand Slam tournament.

You may feel sympathy for the Serb.

Or you may resent his unvaccinated arrival in Melbourne.

There are lessons we can all learn.

Particularly from the communication fiasco surrounding the story. 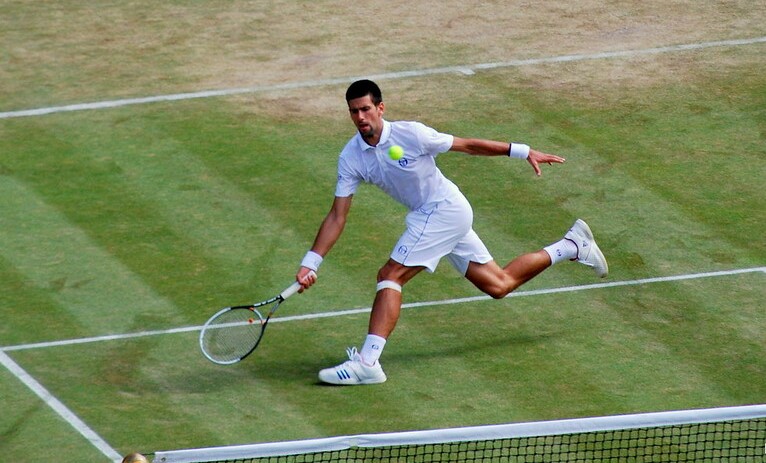 Only to be stopped at immigration and sent to an isolation hotel.

But who got it wrong?

If we want our clients to buy what we’re selling.

Whether that’s what we make, or the service we offer.

We need to be crystal clear about the rules.

How much it costs, and when it will be delivered.

And that it will be exactly as we advertised it.

Otherwise, the confused mind says ‘no’.

So what do we make of Tennis Australia?

As well as the Victoria State Government, the Australian Government, and the Prime Minister?

There’s the Novak Djokovic camp too.

And the role they all played in creating one of the greatest fiascos in sporting history? 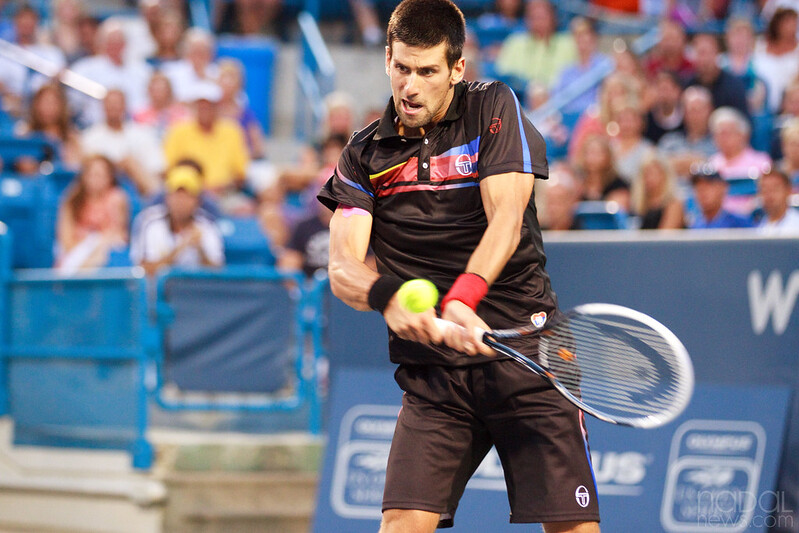 Let’s start with the facts.

The Serb has currently racked up 20 Major titles, from wins at Wimbledon, The US, The French, The Australian.

Which is exactly the same as Roger Federer and Rafael Nadal.

So one short of definitively becoming the GOAT.

After that, we get into opinions.

And that’s where the trouble starts.

The Djokovic camp say they did everything right in applying for exemption from vaccination rules.

Tennis Australia say their vetting of 26 applications for exemptions was done scrupulously, fairly, and anonymously.

The State of Victoria say he met the criteria for entry to Melbourne.

But the Australian Government, and in particular Prime Minister Scott Morrison said:

“There should be no special rules for Novak Djokovic.”

And what of tennis fans and residents of Melbourne?

Going on those whose opinions are being aired, some feel Novak is being treated entirely differently than they were during lockdowns.

Laws that kept them in their country, and sometimes just their own state, for almost two years.

Initially, it was similar to Rafael Nadal who said:

“He’s free to take his own decisions, but there are some consequences.”

But I question the wisdom of Tennis Australia and the State of Victoria in allowing exemptions.

And now I question the political motivation of the Australian Government.

They stand accused of mishandling the pandemic.

And they face the polls in a matter of weeks.

Novak’s mother has also been vocal:

“They’re keeping him [Novak] as a prisoner.

Djokovic appeared to have followed the rules.

The ones set out by Tennis Australia and the State of Victoria.

Now the Aussie Government is questioning the truthfulness of his application. 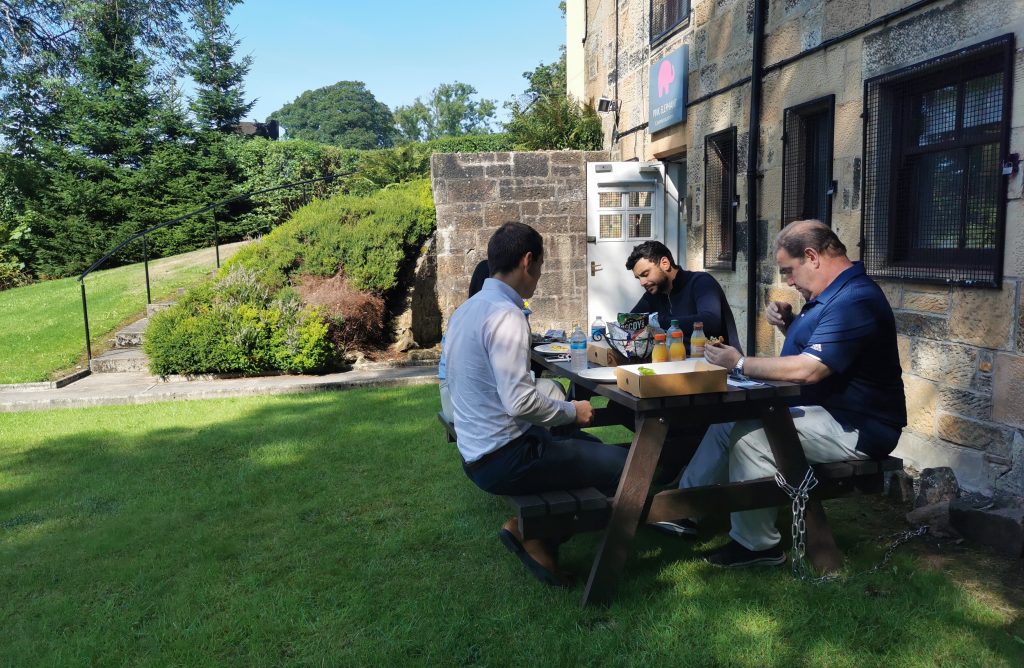 Whether it’s in Nice, New York, Venice or virtually, our advice to clients is clear.

Say What You Mean – and Mean What You Say.

That means setting out what you’re doing and sticking to it.

The trouble with exemptions is that they sound like loopholes.

Which will be what Novak’s lawyers will be looking to exploit in the coming days.

The Serbian is arguably the greatest tennis athlete of all time.

Yet he has always struggled to win the popularity contest.

Led by the charismatic Roger Federer and warrior-like Rafael Nadal.

It looks as if he’ll continue to divide opinion.

Regardless of if his legal challenge succeeds or fails.

Should he play, any tennis brilliance may be overshadowed by the reaction from the crowd.

But some boos should be reserved for the authorities.

They allowed the fiasco to take on epic proportions.

And when the authorities make the headlines rather than the on-court play?

It’s Game, Set, and Match to politics over sport.

Bill McFarlan is the Executive Chairman of Pink Elephant Communications.