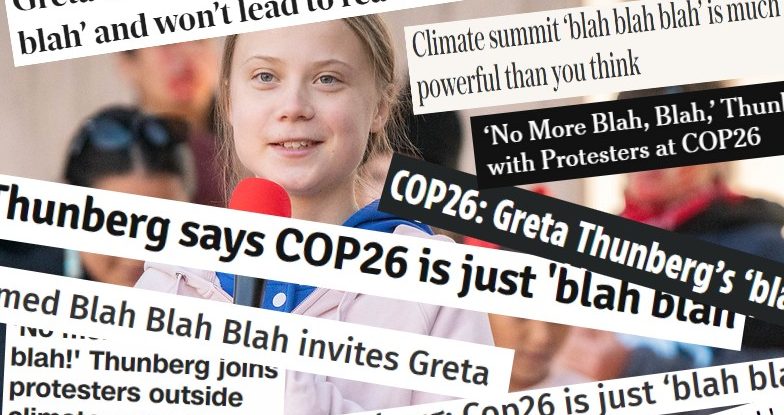 There are three keys to successful campaign slogan writing or an iconic quote.

And Swedish climate change campaigner Greta Thunberg has coined one of her own.

In a speech in September, the teenager dismissed political promises on saving the planet as hot air.

Mocking the likes of Boris Johnson and Joe Biden with the repeated three-word phrase.

And since then, it’s been used in news headlines and repeated in political speeches.

We explored last year what worked and what failed in Covid campaign messaging.

So let’s delve into why Greta’s quote will continue to live on.

As well as what we can use in our own persuasive writing. 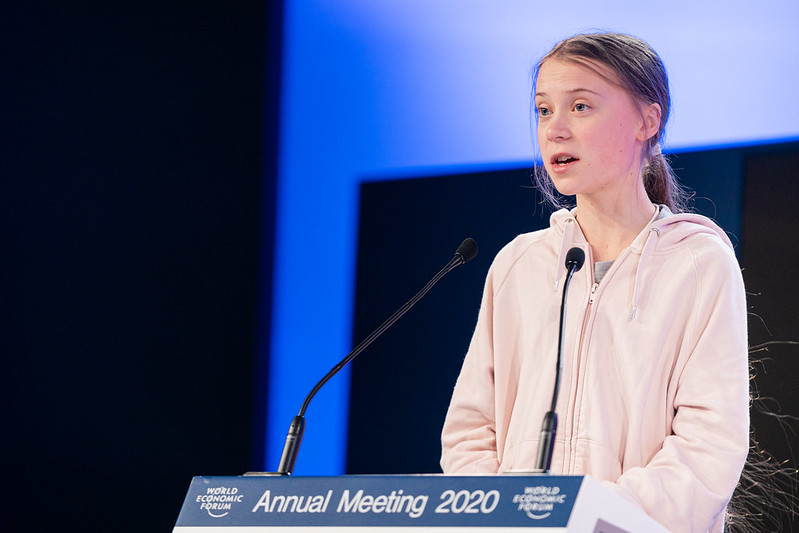 It takes time to boil down a slogan or a quote into three words.

But the evidence shows us that shorter is better.

Humans only have so much capacity for memory.

And it’s partly why so many of the world’s biggest brands use three-word slogans.

And it’s also why the best quotes are succinct. 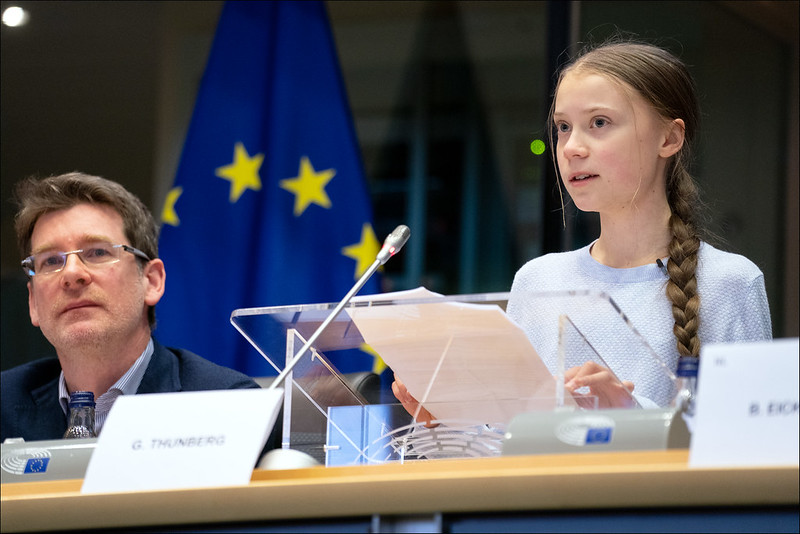 Your campaign slogan may be short.

But do people actually understand what you’re on about?

A great example of this is the slogan that both the UK Government and President Biden’s administration chose in 2021.

But my instant response to reading that is: it’s a campaign related to construction.

And that’s because Build Back Better is open to interpretation.

Whereas Greta’s blah blah blah is clear and unequivocal.

It’s a quote which mocks the perceived political posturing.

While simultaneously rubbishing what leaders of state are saying. 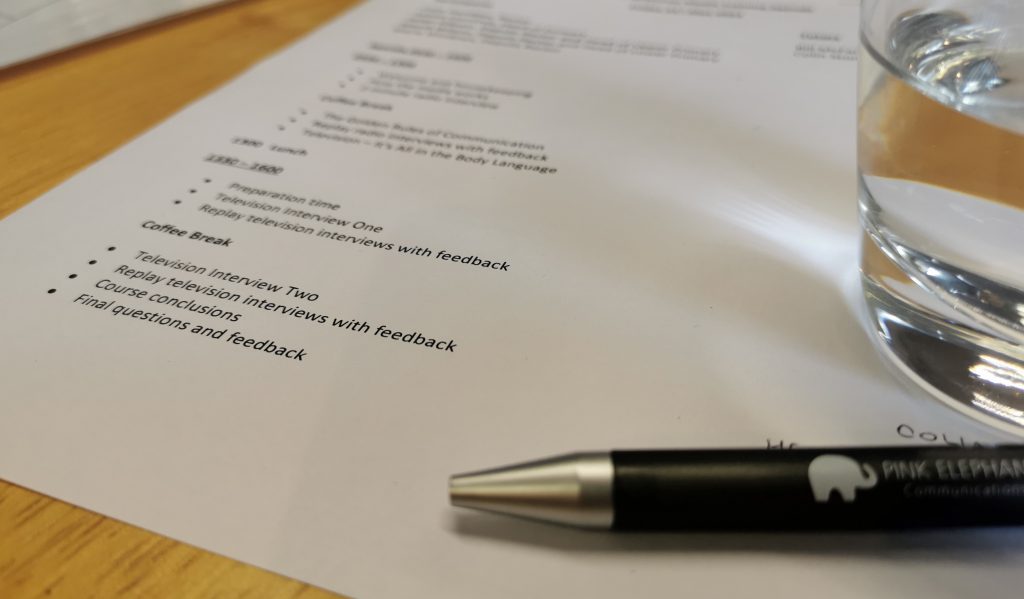 History tells us that it’s the most interesting or momentous quotes and slogans that last.

Wayne Gretzky’s 100% of the shots; Martin Luther King’s dream; even Lord Kitchener’s your country needs you.

Eat Out to Help Out – the 2020 campaign to give UK restaurants a boost – is one slogan that will live on.

I’m convinced it was chosen partly because of the innuendo.

Memorability is arguably the most difficult criteria to nail in campaign slogan writing.

While some people criticised the dismissive tone, it got attention.

Media outlets picked it up and used the bold quote in their headlines.

The run-up to COP26 was dominated by the re-use of the phrase.

And it culminated in British Prime Minister Boris Johnson referencing blah blah blah in his opening speech to the conference. 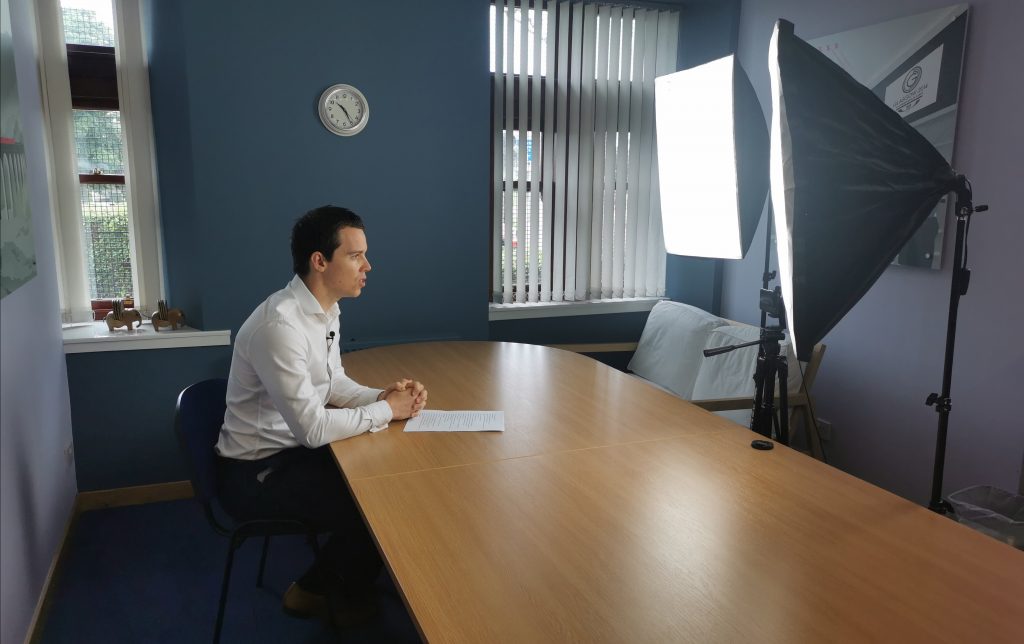 Creating a home-run campaign slogan or an iconic quote is akin to attempting to go viral.

The three keys of keeping it short, clear, and interesting give you a solid foundation.

And the rest is up to all the other factors outwith your control.

From social media to traditional media, as well as audience reception.

If you’re looking to improve your own business writing, we’ve got options for you.

Our e-learning, video-based online writing course is available at our Pink Elephant Academy.

Or, if you prefer the personal touch, email us to arrange a face-to-face training.

And let’s work on your own version of blah, blah, blah.