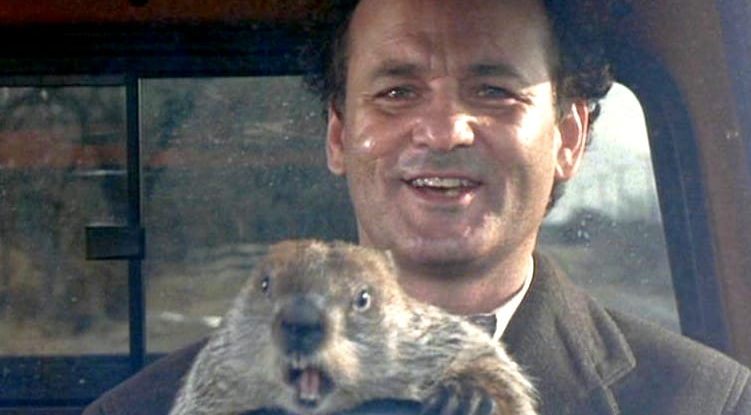 Brexit – and how to improve communication

The first statement of new Prime Minister Theresa May was emphatic.

She was committed to Brexit following a narrow referendum mandate.

But I remember then shouting at the TV:

“But what is Brexit?”

Jargon has left Britain perplexed as we scratch our heads over what happens next.

Leaving the Brexit bandwagon stuck in the mud with the wheels spinning and the clock counting down.

The 1993 hit film put the phrase in our vocabulary.

As a day that plays out the same regardless of what we do.

Leaving us stuck in Punxsutawney, Pennsylvania, unable to move forward.

Made-up words are unlikely to paint a clear picture 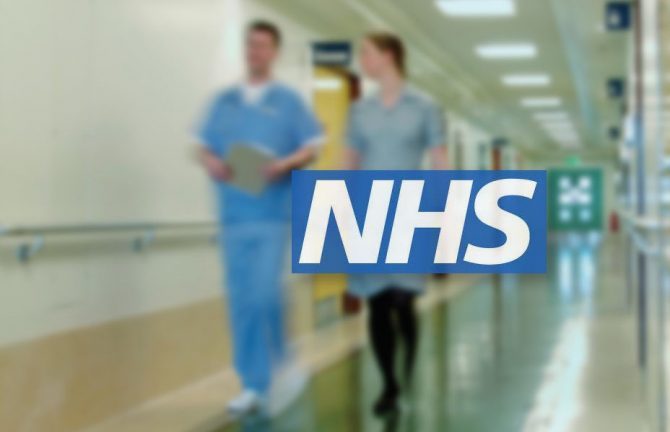 So, let’s wind back to see what’s happened.

Firstly, who had heard the phrase “Brexit” five years ago?

Yet we all brandish it daily.

Secondly, what did it mean to those who voted for it?

Thirdly, what does it mean to those who must implement it?

Now if I wanted to buy some broccoli to go with my dinner tonight, it would be easy.

I would pick broccoli off a supermarket shelf.

Or, if I wanted to create a scene, I could stand there shouting:

To end the embarrassment, someone may put some broccoli in my trolley.

But then clear pictures of tangible objects have always won over vague notions of abstract concepts.

And Brexit is an abstract concept.

In fact, it’s the daddy of them all.

Now when you add the other members of the Brexit lexicon, the confusion grows.

The “backstop” on the Northern Ireland border is controversial.

If you understand what a “backstop” is.

You may be told we have to avoid a “hard Brexit” at all costs.

Whatever a “hard Brexit” is.

But could this jargon-filled hell have been avoided in the first place?

A clear view of where they wanted to take us.

And that’s been missing all along.

But confused communication happens all the time – because of jargon.

It’s the number one obstacle we see as we prepare clients to pitch for business.

When working with local authorities, we hear council jargon.

When working with the NHS, we hear NHS jargon.

Or when working with the chemicals industries, we hear industrial jargon.

In each case, the speaker knows what they mean, and the audience is left confused.

Three ways to lift the fog of jargon 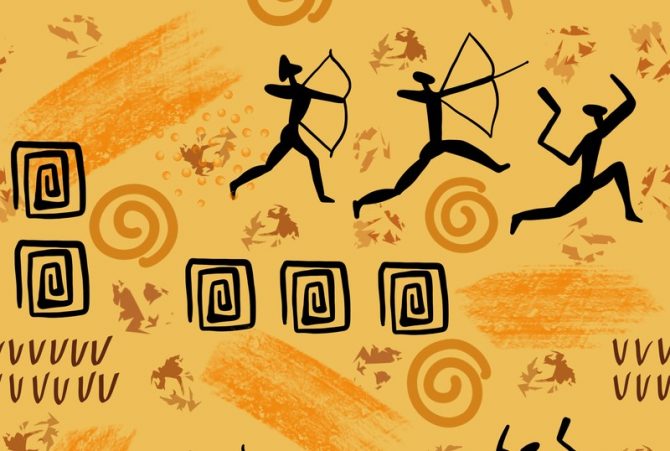 Jargon is like fog rolling in from the sea.

It obscures shape and leaves us uncertain of where we’re going.

So, banish the fog by bringing out the sunshine in three ways:

Caveman and woman left messages with pictures on the cave wall.

We read picture stories to our kids until they could tackle the words.

Our audience will see what we mean when we talk in pictures instead of jargon.

People need assurance that we know what we’re talking about.

Using jargon and abstracts makes us sound like everybody else.

Instead, tell of your successes and your part in other people’s successes.

It’s your CV, only in picture form.

Like standing in the supermarket shouting “broccoli means broccoli”.

It’s another way of creating a picture to make your point more compelling.

We can create useful analogies to be the example that’s missing from our speech or pitch. 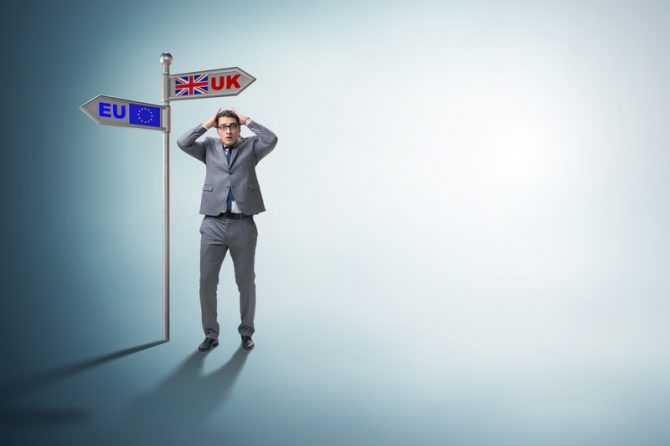 Businesses are attempting to keep up with the Brexit debate.

They need a clear picture of what will happen so they can adjust accordingly.

But every morning my alarm goes off, I switch on the news.

Now in the film, our hero does escape his living hell.

By putting aside self-interest in favour of altruism.

A thought for our politicians perhaps?

With less than two months to go, we need a clear path.

Something that cuts through the jargon to let us see where we’re going.

And leads us out of Groundhog Day.

Looking for more on how to improve communication?

Brexit – and how to improve communication blog