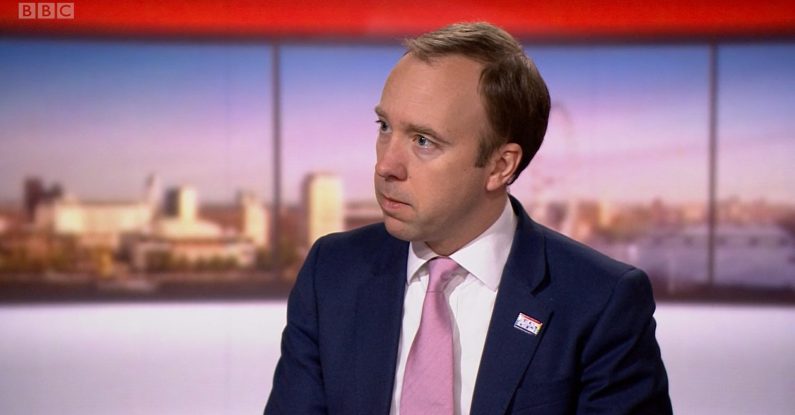 By the end of April.

Will he achieve it?

Well if it were determined by his assertiveness skills, yes he will.

So how important is it to assert ourselves to get things done? 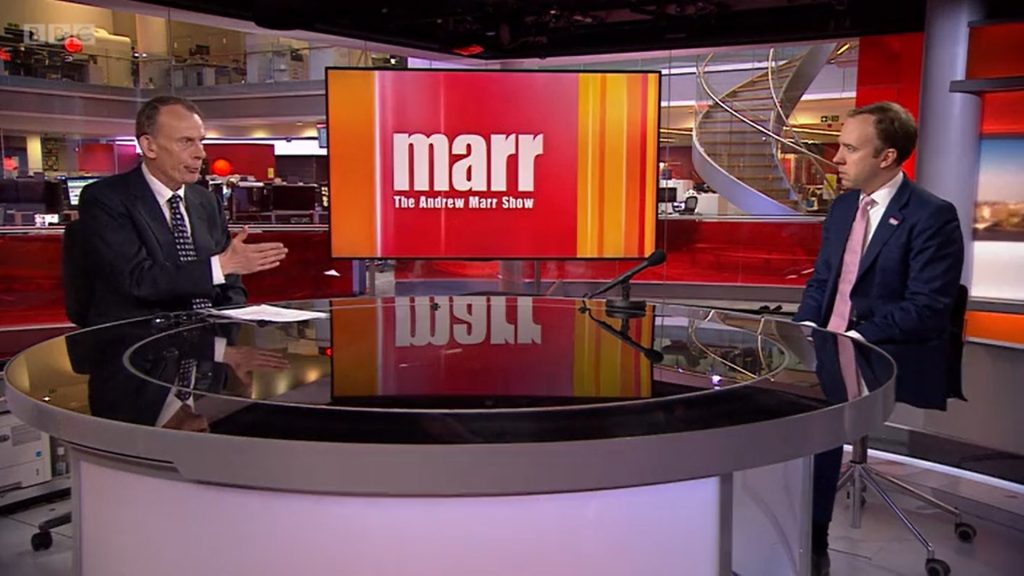 We’re been running assertiveness training in Scotland for years.

Clients feel they need to improve on their ability to get things done.

By asserting themselves firmly and politely.

So attending assertiveness skills courses in Scotland has given clients the skills to make things happen.

With the Health Secretary, this is a matter of life and death.

The likes of Germany have ramped up testing.

And they’ve had lower death rates involving coronavirus than the UK, Italy and France.

The burning issue was the UK’s very low rate of testing for the virus.

But Mr Hancock made a dramatic pledge. 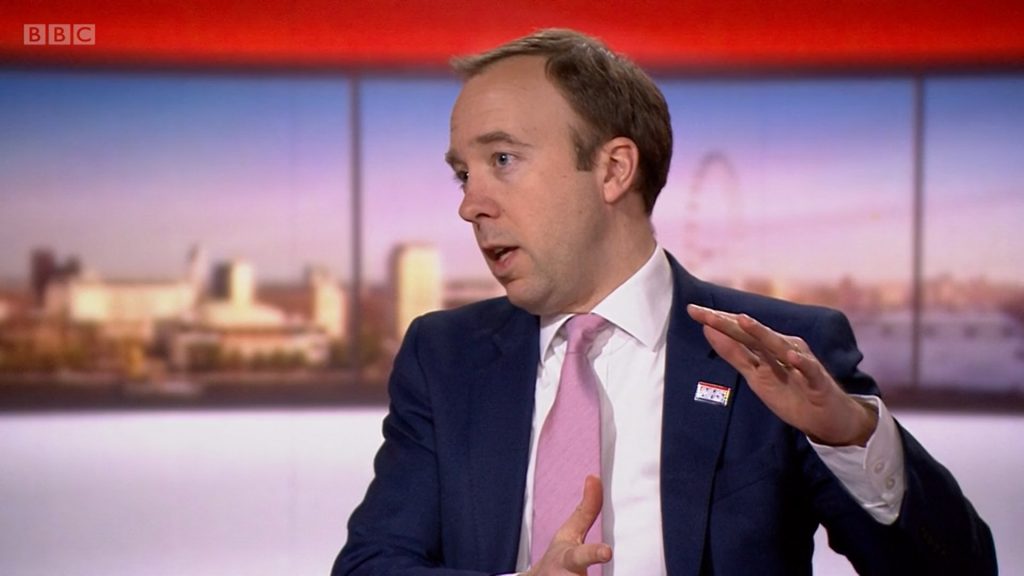 By the end of April.

“I’ve set a very clear goal for the national as a whole.”

But Marr pointed out how difficult this would be.

“Of course, there are going to be people saying it’s difficult.

Here’s the clip of how it went.

So there are two key phrases that recur in all assertiveness training in Scotland.

By setting a goal, you’re telling the world what you’re aiming for.

If it’s clearly defined, then everybody can join you in taking aim.

By telling people what needs to happen, you’re turning a wish into a command.

Of course, the health secretary was challenged by a sceptical Andrew Marr.

“I’m absolutely determined to do it.”

And there’s a third vital phrase.

Used on our courses in assertiveness training in Scotland.

To be clear, the Health Secretary is unable to guarantee that his command will be met.

Because he alone is unable to make it happen.

But in circumstances when we rely on others, we need to assert ourselves with key phrases.

Which combine to show a completely focused attitude.

And ultimately, lead to a more positive outcome.

“I’m absolutely determined to do it.” 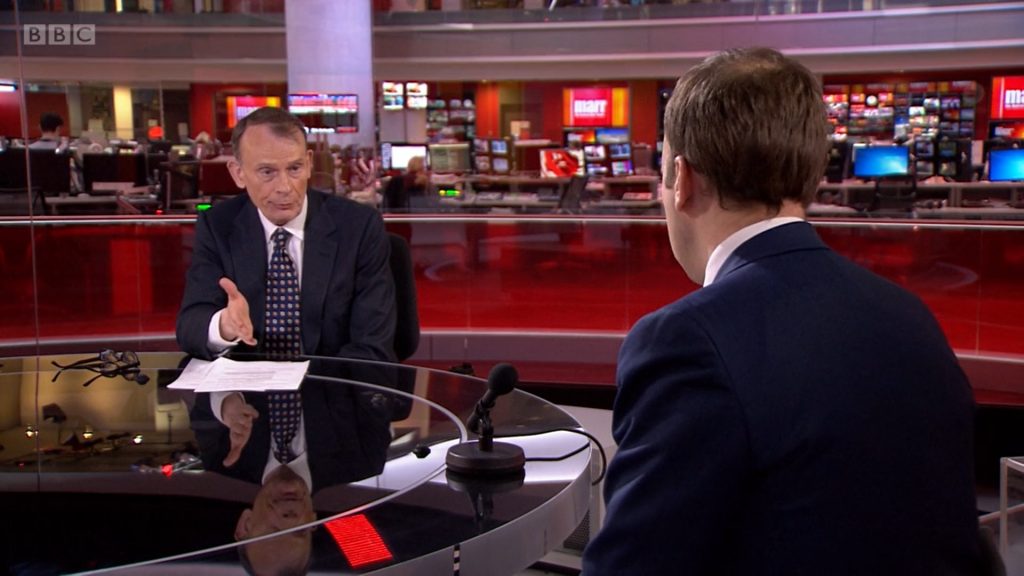 He spoke about larger industries and smaller firms pulling together to achieve the goal.

The words he used were entirely positive.

They were “doing an unbelievable job working 24/7 to make this happen”.

And there’s another aspect of assertiveness training in Scotland.

We use only positive words.

Politicians are criticised when they fail to answer the question.

They’re criticised when they fail to deliver on promises.

And so, many are reluctant to make a commitment.

This politician has set a highly-ambitious goal.

But only when we set “stretch” goals (which can appear out of reach) do we achieve more than unambitious goals can ever deliver.

So I applaud Mr Hancock in his assertiveness skills.

Backing up his very clear goal.

And I wish him every success in achieving it.

Because it could be the difference between life and death.