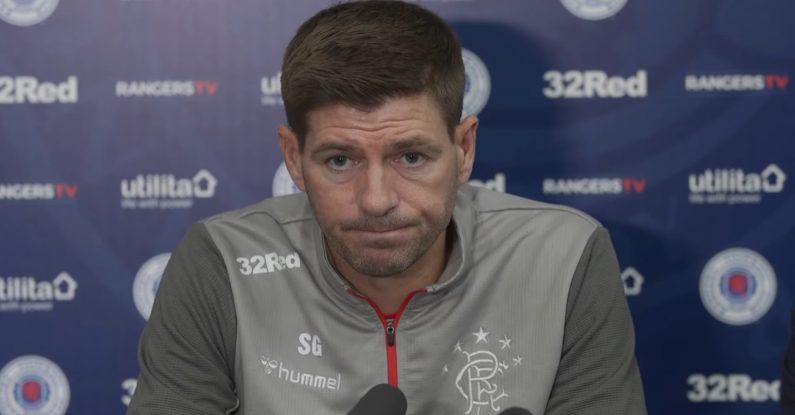 Some things are best kept to ourselves

The football season is underway.

And it’s only a matter of time before a manager gets into a war of words with another head coach.

Because they were drawn into criticism without realising it.

So how do you avoid offending colleagues and bosses?

Family and friends, neighbours and teammates, when asked for an honest opinion? 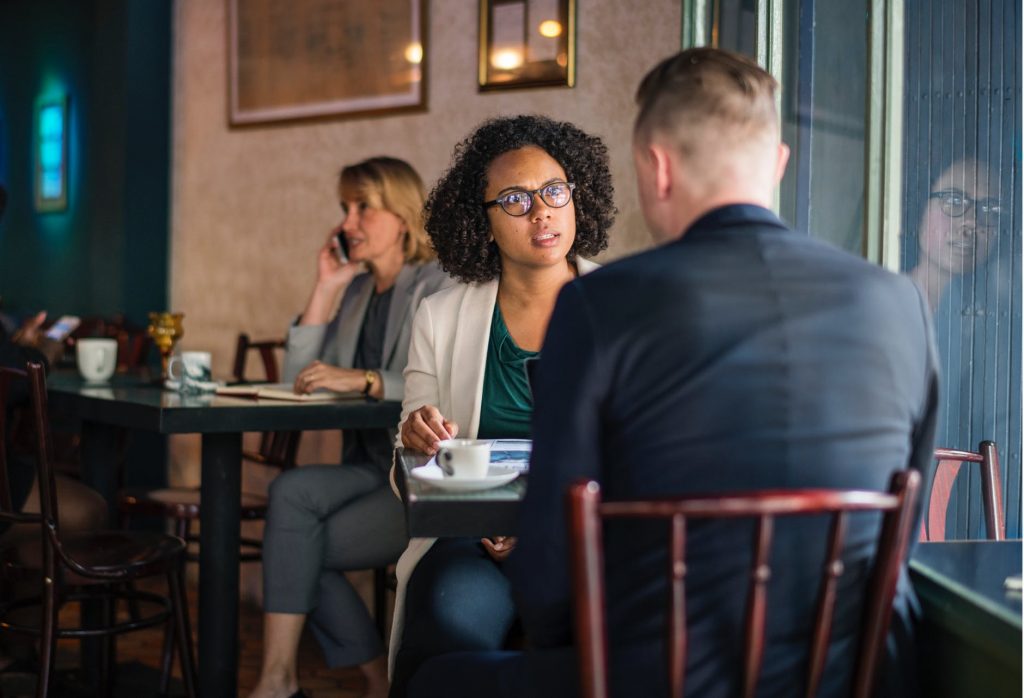 People want to know our opinion.

But once we’ve given it, we’ve lost control of how it’s used.

And we can hear it repeated.

Mentioned in a meeting.

Even featuring on the front page of a newspaper (in extreme cases).

It’s a situation we create every day at Pink Elephant in our media training courses and presentation skills courses.

Run at our Glasgow studios, or in 25 countries across the world.

“Your rivals seem to have been slow catching up with progress you’ve made.”

And the trap is set to provoke criticism of some kind.

With football clubs, it can spiral into a war of words.

Between Rangers and Celtic.

But it’s all avoidable.

Rising above the barb 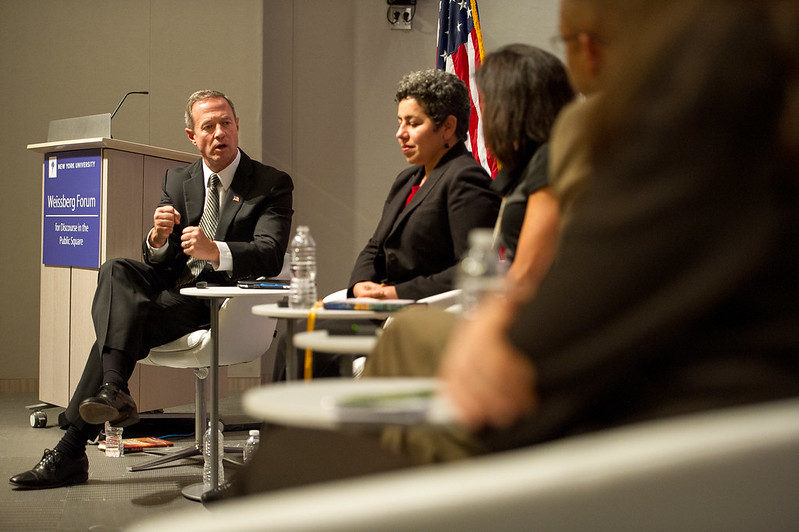 When asked the provocative question, the manager should reply:

“Well I can only speak for this club.

Now imagine you’re in a meeting at work.

“Do you think the sales team has been slow to react to a poor July?

“Well I can only speak for our department…”

If you want to avoid a war of words.

The same goes for personal questions you feel cross the line.

We can be diplomatic in our response if we wish to stay out the debate.

“Well that’s between me and the ballot box.

“But what I do believe needs to be done is…”

After a promotion, you may be asked:

“How much are you earning now?”

Your response can be:

“Well that’s between me and the company.

“My job is to keep working hard….”

“When would you think of having more kids?”

“Well that’s between my partner and me.

“For now it’s been busy with nursery and school activities…”

We all worry about causing offence.

But there’s a time to be diplomatic, while asserting yourself and staying friendly in tone. 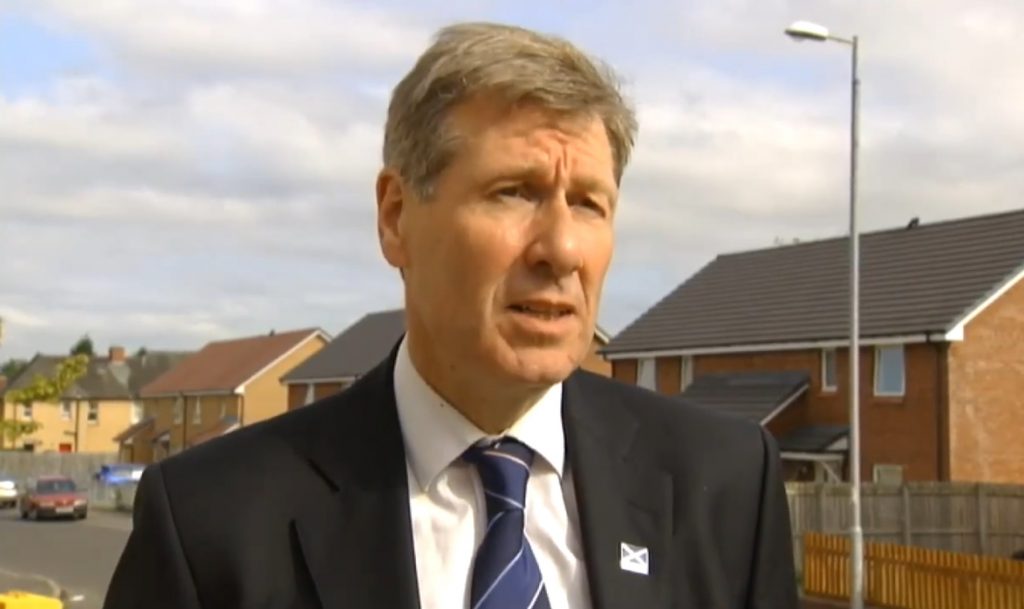 He was preparing to release Abdelbaset al-Megrahi from Greenock jail.

Where he was sent after being found guilty of the Lockerbie bombing.

Months later, a journalist phoned me to ask me if I had been training Mr. MacAskill.

On what to say about Mr. Al-Megrahi’s release.

The reporter had confirmed the course took place, via a freedom of information request.

When he pressed me about the content of the course, the answer was clear:

“What we discussed is confidential, as it is with every client.”

I said I was happy to discuss that what I’d told Mr. MacAskill made for a good presentation.

And answering the questions.

Just as the journalist would expect if he consulted with a doctor over his own health.

It’s right to keep some matters and opinions confidential.

As long as you remain polite in your responses.

Now let’s see which football manager is first to break that code.

Photos by MDGovpics / CC BY on Foter.com.
Photo of ‘Provoking Criticism’ by Pexels.
Photo of Kenny MacAskill courtesy of ITN.