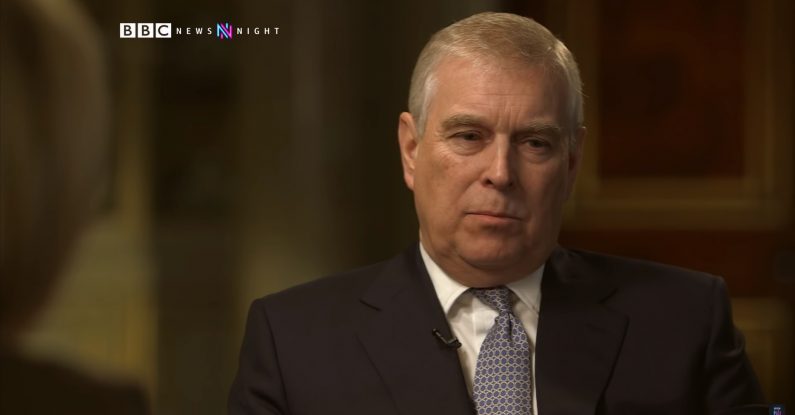 A prince beyond crisis communication

Discussing his relationship with a convicted sex offender.

But should he have done it?

Did the prince make things better?

Or dig a deeper hole?

Is it right to take to TV when something has gone wrong?

Both in our lives or in business.

Or should we pull the duvet over our heads?

We’ve advised clients and companies on this for 30 years.

So what do we say? 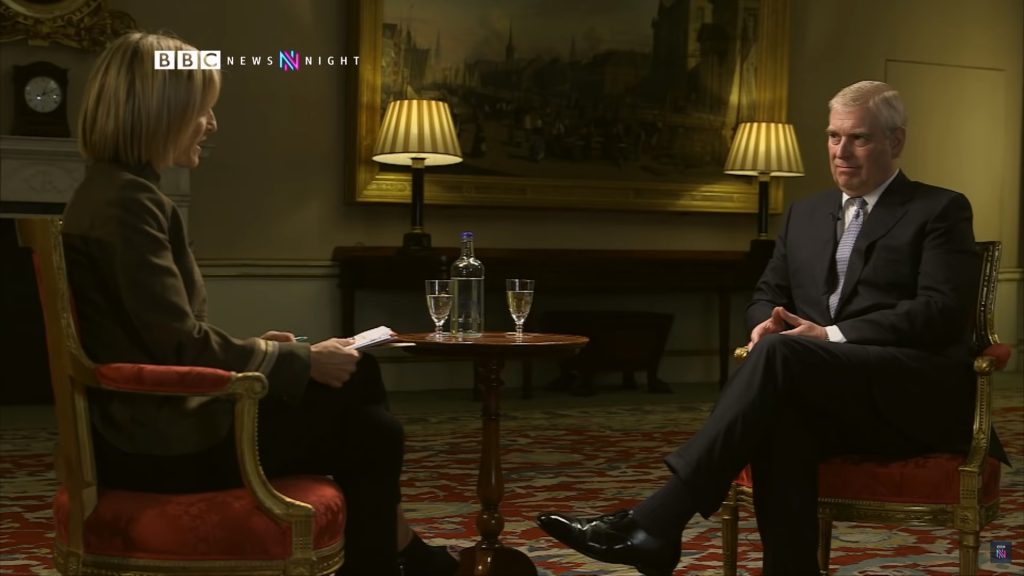 ‘Car crash’ is the most common description.

But is that fair?

At Pink Elephant Communications, on our crisis communication courses.

Run from our Glasgow studios or in the 25 countries we’ve visited across the world.

We have five questions we ask to establish how our clients handle the glare of the TV lights, if something has gone wrong.

So let’s put Prince Andrew’s BBC interview to the test. 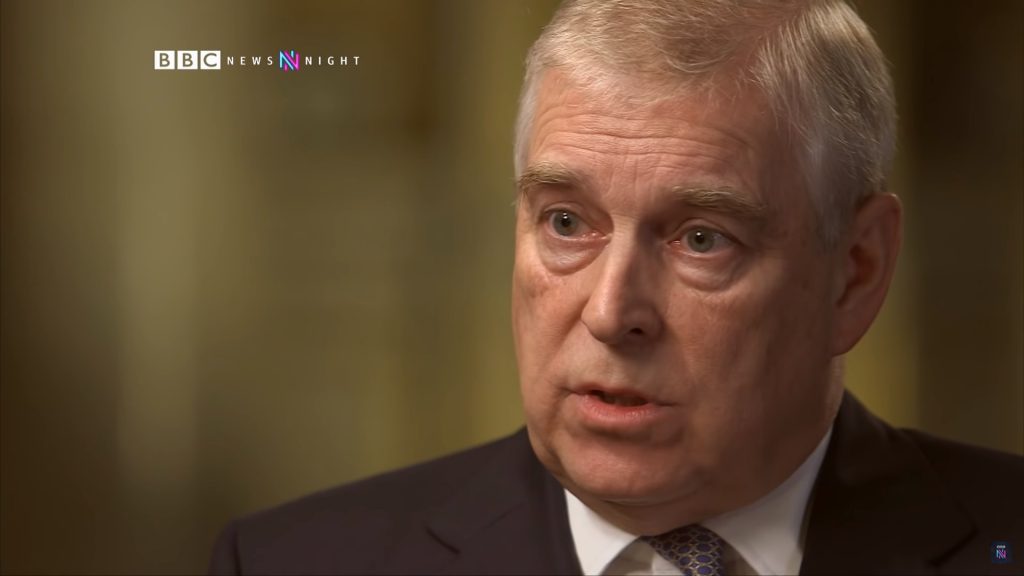 That word was missing from the interview.

He could have been sorry that Epstein abused women.

He could have been sorry that he leant credibility to Epstein after his conviction.

The prince could have been sorry that he stayed with Epstein after his release from prison.

He could have been sorry that his own family has been embarrassed by his actions.

But he decided against apologising.

2) Did he answer all questions directly? 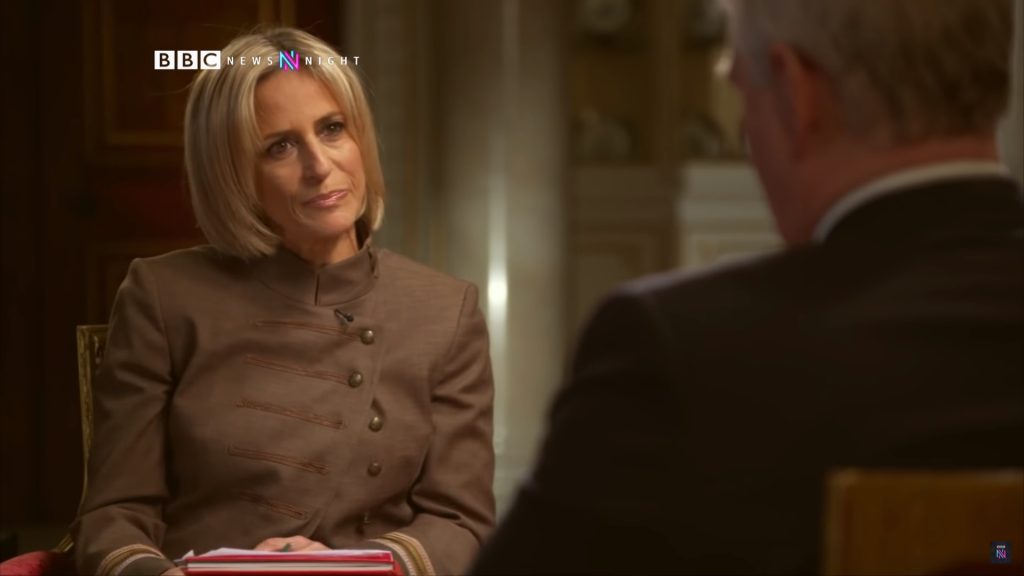 He answered most questions directly.

Especially in denying that he had had sex with his accusers.

But some answers were simply lacking a ‘yes’ or ‘no’ response.

And his explanations often got lost in confusing anecdotes.

Involving the inability to sweat because of trauma.

And Pizza Express in Woking.

He has unquestionably denied he had sex with an under-age girl however.

And so we would expect that to be the story he tells.

In any circumstances in the future.

3) Did he establish the moral authority? 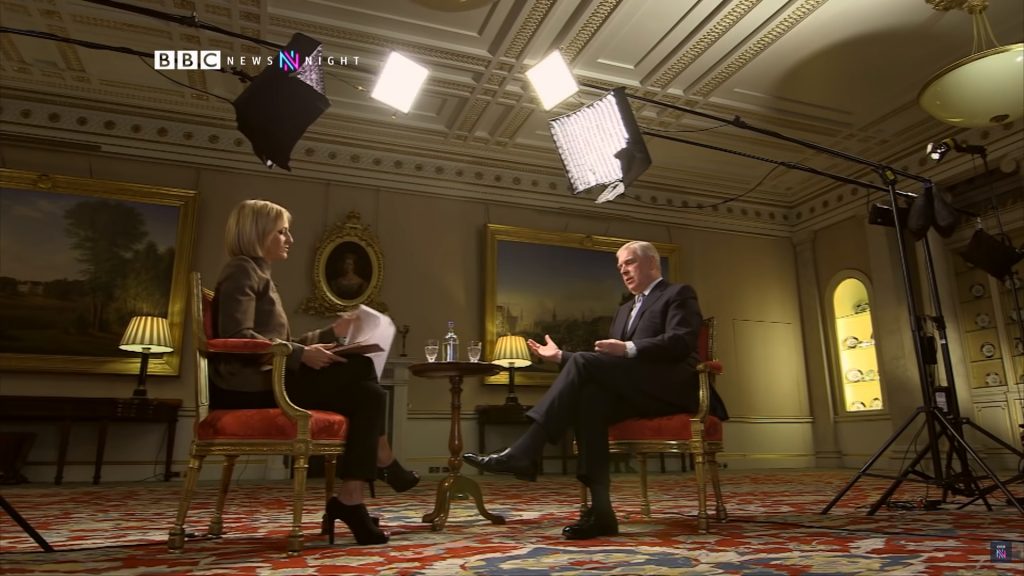 He travelled to New York to end his friendship with Epstein.

Because it was ‘the honourable thing’, he told us.

More honourable than staying away from a convicted sex offender.

He described Epstein’s behaviour as ‘unbecoming’.

And that made the interviewer jump in to question what he meant.

When referring to a convicted sex offender.

So the moral authority was lost repeatedly.

4) Were his answers credible? 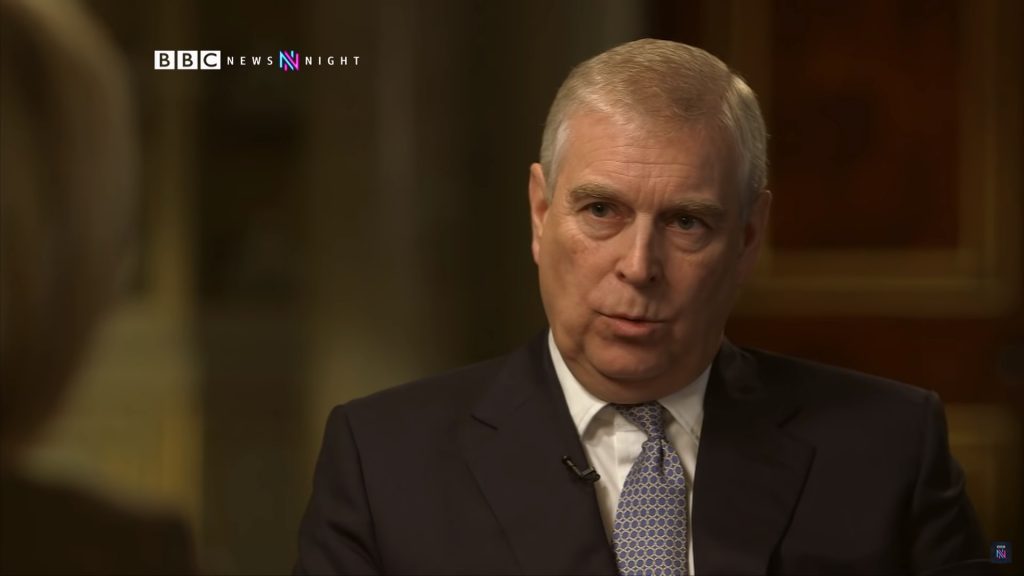 He said he was unaware of many other visitors to Epstein’s house.

Because of the number of staff who mill around the houses he normally lives in.

His claims of being at Pizza Express in Woking on the night he stands accused of having sex have been met with derision.

And many people in Woking.

But his explanation of spending four days with Epstein to end their friendship was a low point in the battle for credibility.

5) Did he win the audience over to their side? 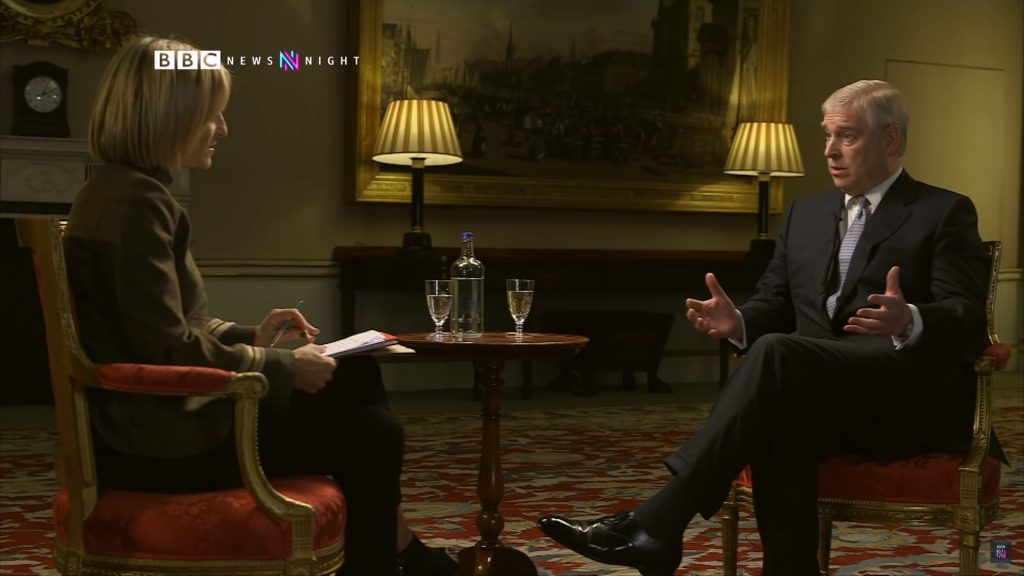 Most people were left feeling he had many more questions to answer.

And that his lack of empathy made it difficult for them to warm to what he was saying.

When Emily Maitlis asked if he wanted to add anything, he turned down the opportunity.

When he could have expressed revulsion at the crimes of his friend.

So Prince Andrew fails the five Pink Elephant tests of whether the interview was a success.

How it can be done 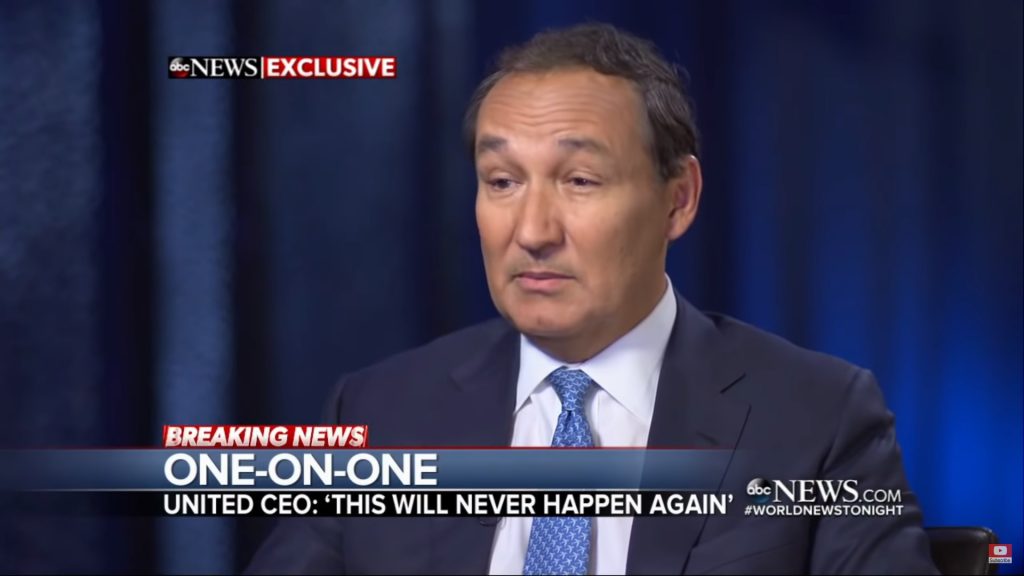 Others have faced the cameras with different results.

The CEO of United Airlines.

He had to face the music after security staff dragged a passenger backwards off a plane.

Despite him having a valid ticket.

After several days of mishandling the situation, Munoz apologised in full several times.

Outlining everything United did wrong.

And vowing to prevent such a thing from ever happening again with United.

So here’s the same five questions applied to Mr Munoz:

In our view, it’s right to go on TV after something has gone wrong.

Only if your appearance makes things better.

Prince Andrew’s TV interview is now looking like the carcass of an antelope being ripped asunder by a lioness and her hungry cubs.

Because the prince was simply unable to outrun the truth.